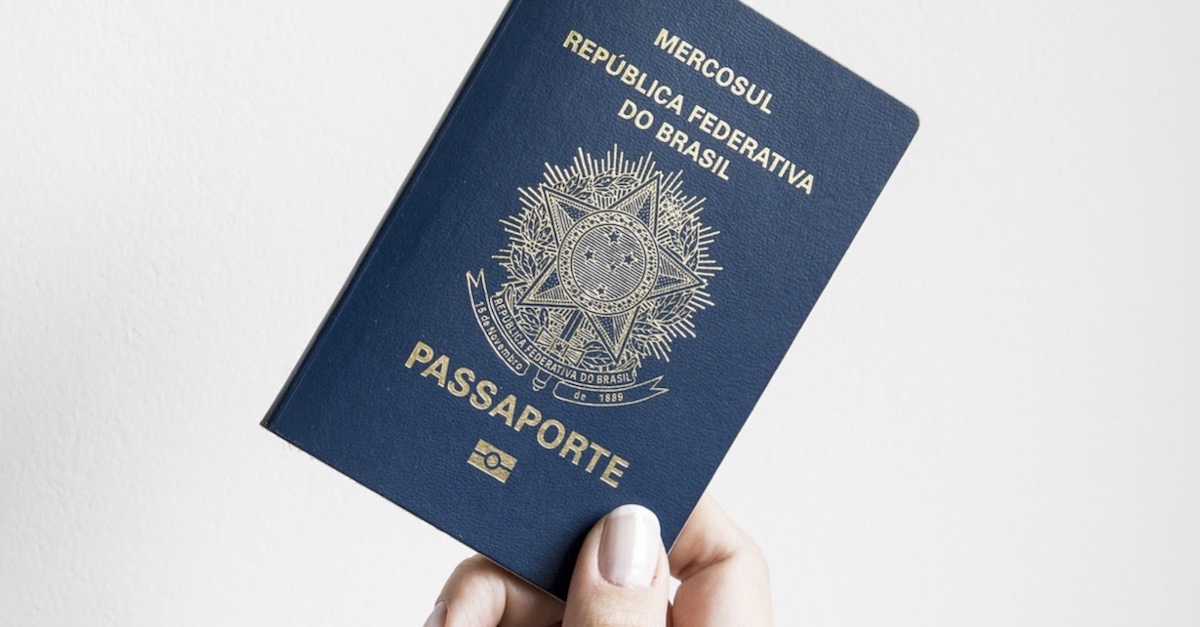 Despite the Biden administration’s strong efforts for immigration reform, they’re running into roadblocks. For example, the immigration court system is full of new cases from Donald Trump’s time in office, threatening to stall Biden’s attempts at reform.

Under the Trump administration, the number of migrants waiting for court hearings more than doubled. This happened because the administration tried to push along deportations while also naming new judges across the system.

Biden is certainly feeling frustrated at the slow progress, as one of his biggest campaign points was making the asylum application process easier and faster. He wants to make the path to citizenship simpler, as well.

Right now, it can take almost four years for immigrants to have their next case hearing. The long wait times are putting millions of individuals and families in limbo.

The Department of Justice runs the immigration court system. It currently has 1.3 million cases on its docket. Cases include immigrants looking to gain asylum and those facing deportation, as well as people who are possibly eligible for a green card.

In an attempt to lower the case number, the Biden administration sent a memo to Immigration and Customs Enforcement (ICE) prosecutors last week to give them greater discretion in dropping certain cases. They also mentioned possible future updates to help relieve the system.

The backlogged court system is very much a consequence of the Trump administration filling around two-thirds of the lifetime seats on the bench. The judges he chose for immigration court have proven to be more likely to reject asylum applications. Those judges now face an exceptionally high caseload as people appeal their cases.

Many immigration reform advocates are hoping the Biden administration can reverse some of the Trump administration’s policies to begin lightening the work for immigration court judges. The memo sent out last week should help by pushing ICE prosecutors to drop cases against immigrants with strong humanitarian reasons to stay or strong community ties here in the United States.

While it seems the Biden administration is starting to take a stab at immigration reform, critics have questioned some of their moves. For example, Title 42 has not been ended, meaning border agents can still expel immigrants without letting them apply for asylum. The Department of Justice (DOJ) also added more immigration prosecutors to the bench, rather than adding lawyers who have represented immigrants throughout their careers.

The DOJ and Homeland Security have also created a dedicated docket for immigrant families excepted from Title 42 and seeking asylum. But immigration advocates worry that families in these cases will not get the pro-bono help they need and that other cases will continue to be pushed aside for these.

“Many immigration advocates want to see Biden do more than create administrative fixes in the court system,” says Attorney Nathan Harris. “Instead, they are hoping for policy changes and want to see the path to citizenship simplified.”

The Future of Immigration in the United States

Biden may be open to making significant shifts in how the court handles immigration cases. Legal experts are eager to see if Biden will make drastic moves, like no longer requiring immigrants with citizenship applications pending to appear in court every three to six months. Many low-priority cases have been pushed off for five or more years, which could potentially be taken off the docket completely.

All in all, the Biden administration has shown they are ready to make changes to the immigration court system. Now, it is only a matter of showing how fast these changes can be put into place.