Mother Murdered Infant Boy Right After Giving Birth to Him, Dumped Him in Basement Garbage Can: Prosecutors 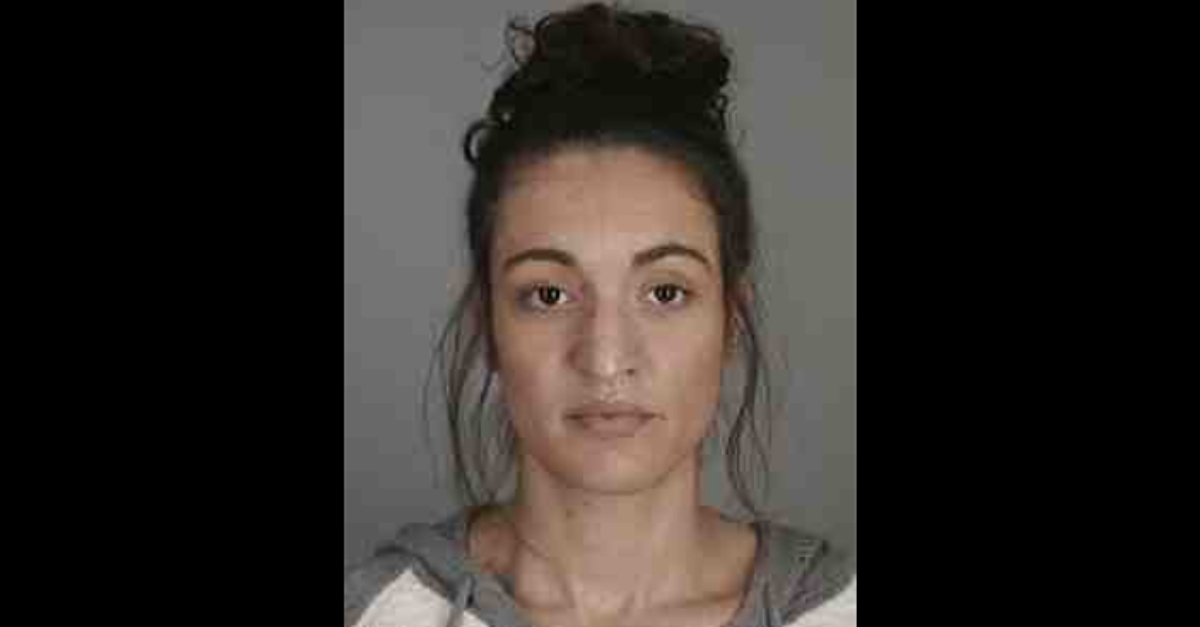 It took almost a year, but prosecutors now say that a woman who supposedly suffered a miscarriage actually murdered her newborn baby boy. A grand jury agreed. Andee Wright, 30, was arraigned Tuesday for an indictment on two counts of murder, according to the Erie County District Attorney’s Office.

Prosecutors say the newborn did not have a name. The allegation from District Attorney John Flynn (D) is that authorities received a report of an Oct. 5, 2020 miscarriage. The district attorney said he did not believe that and ordered an investigation.

“It raised my eyebrows, and it was a situation where I wanted a full-blown investigation on the matter,” Flynn said.

Wright was at home while her boyfriend and his friend were out, Flynn said. She gave birth on the early morning of October 5 and killed the newborn right after that, Flynn alleged. The D.A. did not elaborate on the alleged method of killing the child, except to say it was blunt force trauma and focally penetrating trauma, which he described as something involving a more “precise, edgelike instrument or object” than blunt force trauma.

According to Flynn, Wright’s boyfriend and the friend arrived home. They were initially in the dark about Wright giving birth but called 911 upon seeing she was in distress. Flynn did not elaborate on the nature of this distress, again citing the ongoing case. First responders took Wright to a hospital. It was a short time later that the newborn baby turned up dead in a garbage bag that was dumped in a garbage can in the basement of the home.

That was almost one year ago. As far as the D.A. was concerned, the question was whether the newborn boy was alive or dead when Wright gave birth to him. Flynn said the child was alive.

Wright is the only suspect, Flynn said. Asked by a reporter, Flynn flatly denied that this was a case of an attempted at-home abortion. The baby was full-term, and Wright killed him shortly after birth, Flynn said.

“When I say quick, it was quick,” he said, describing the timeframe between the birth and the alleged murder.

Citing the ongoing case, Flynn declined to explain the testing involved to confirm the baby’s birth.

Wright faces two counts of second-degree murder. One count was for intentional murder and the other was for depraved indifference to human life.

Andee Wright, 30, was arraigned this afternoon on two counts of second-degree murder after she allegedly killed her newborn in October 2020. Bail has been set for her at $75,000.

Attorney Paul Dell called the incident a tragedy and that they’re taking this one step at a time. pic.twitter.com/CTc3nKwAzf