As President Joe Biden signs a “Made in USA” executive order this week to boost federal spending on American-made products, Walmart is again under fire for mislabeling its products that were not made in America, according to a prominent consumer advocacy group.

“They’ve come up with a lot of excuses over the years saying it was coding errors, blaming other companies that advertise on their online website, but never really taking full responsibility for the deceptive marketing,” said Bonnie Patten, executive director of the non-profit consumer advocacy group, Truth in Advertising, TINA.org.

Walmart, in its advertising, boasts of a $250 billion commitment to Made in America products, and claimed that nearly two-thirds of its products are American-made. But in a complaint recently filed with the FTC, the consumer advocacy group says only approximately 2,000 products are listed as American-made on Walmart’s website.

More than 40 of the products do not meet the FTC’s definition of USA-made and fail to disclose qualifying information, according to TINA.org.

The Federal Trade Commission in 2015 reported that Walmart had removed “Made in USA” logos from all product listings from its website to “prevent consumer deception.” But the watchdog group now says that the deception continues.

“What you need to tell consumers is, yes, it’s assembled here, but with imported parts and components,” Patten said in an interview this week on the Law&Crime Network’s Brian Ross Investigates.

Under the FTC’s Made in USA standard, only products that are “all or virtually all” made in the United States can be marketed as “made” in the USA. But TINA.org says Walmart has attempted to redefine the Made in USA standard as “made, grown, or assembled in America” sporadically on its website.

But Walmart is not the only retailer accused of deceptively advertising products as “Made in the USA.” Last year, Williams-Sonoma, the home products and kitchen wares company, agreed to stop making false or misleading claims, and paid $1 million to settle, according to FTC. 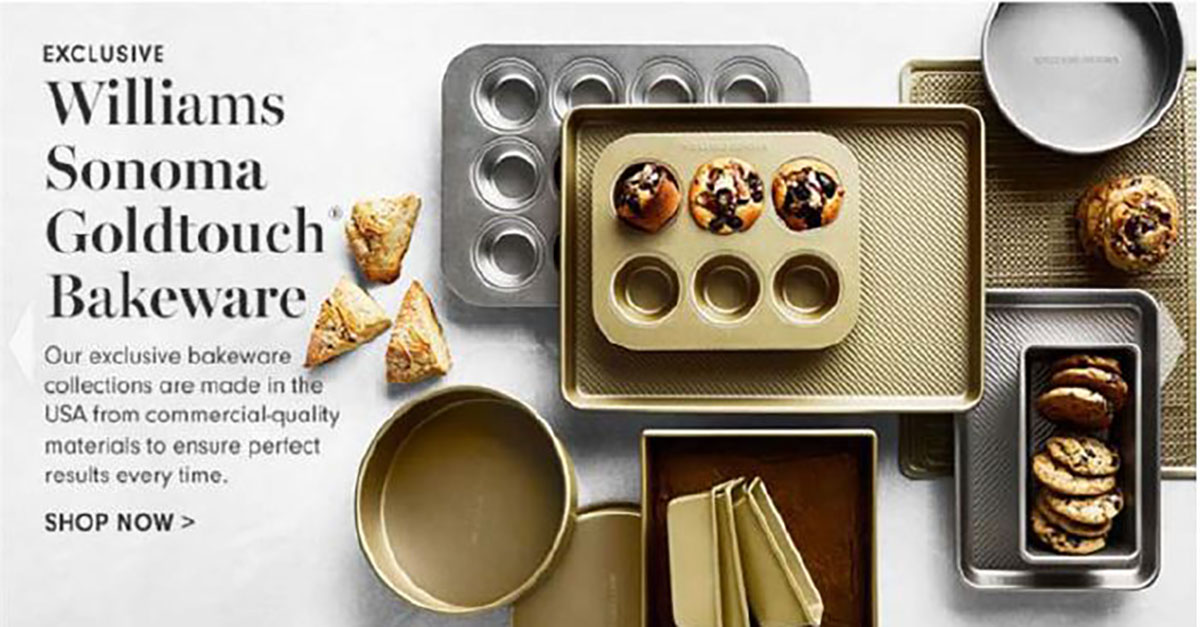 “We found that a lot of very established, sophisticated corporations have been lying to consumers about made in the US origin claims – from Gillette to Williams-Sonoma, Pottery Barn,” Patten said.

“So the key for the law is that you have to clearly and conspicuously give consumers the information that they really desire,” Patten continues.

In announcing his executive order, President Biden said the Made in USA campaign, similar to what former President Donald Trump talked about during his term, would boost the American economy.

“I don’t buy for one second that the vitality of American manufacturing is a thing of the past,” Biden said. “We are going to use taxpayers’ money to rebuild America.”