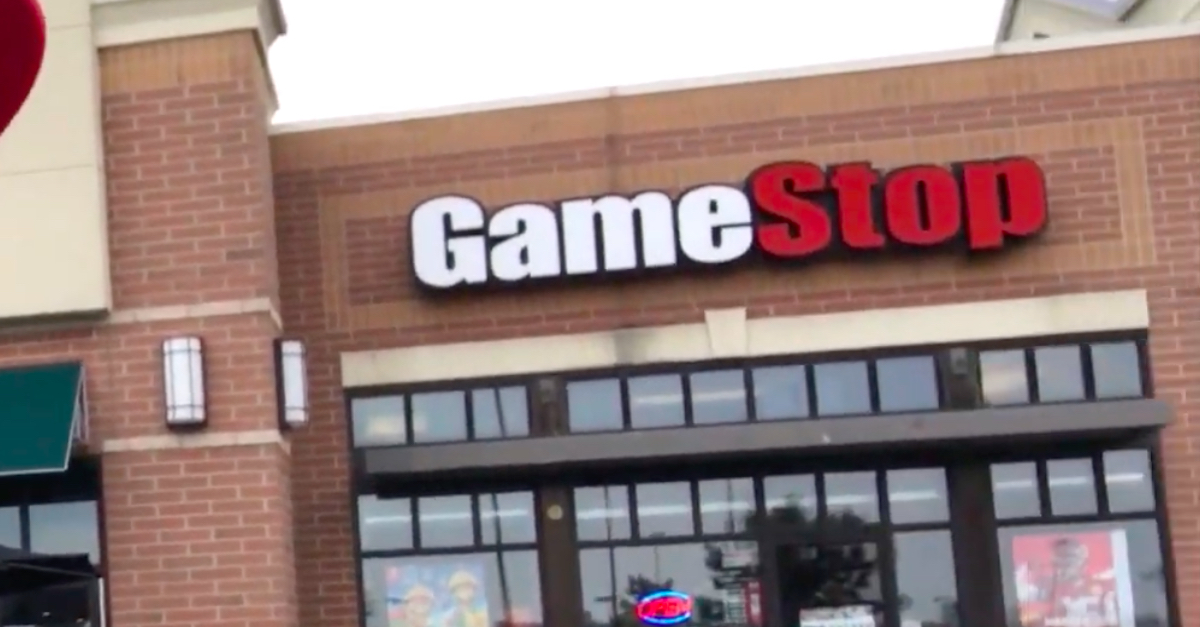 A pair of federal lawsuits filed Thursday allege that the online trading platform Robinhood engaged in market manipulation when it began restricting transactions on several stocks that have been driven up through unprecedented efforts by users of the social media and news aggregator website Reddit.

In defiance of Wall Street hedge funds that bet on certain stocks decreasing in value, users on the subreddit r/WallStreetBets last week banded together to drive up purchase prices for GameStop ($GME), AMC ($AMC), BlackBerry ($BB), and Nokia ($NOK). The Robinhood app played a pivotal role in allowing the Reddit users to easily purchase shares in those companies.

But Robinhood stopped accepting new trades in the aforementioned stocks on Thursday, only allowing users to close out their existing positions while not allowing new purchases.

“In light of recent volatility, we are restricting transactions for certain securities to position closing only, including $AAL, $AMC, $BB, $BBBY, $CTRM, $EXPR, $GME, $KOSS, $NAKD, $NOK, $SNDL, $TR, and $TRVG,” the company wrote in a blog post. “We fundamentally believe that everyone should have access to financial markets. We’re humbled to have helped many people invest in the markets for the first time. And we’re determined to provide new and experienced investors with the tools and resources to help them invest responsibly for their long-term financial futures.”

The trading halt led to immediate backlash, resulting in two federal lawsuits being filed within hours of Robinhood’s announcement.

The first lawsuit, filed by Robinhood user Brendon Nelson in the Southern District of New York, alleged that Robinhood engaged in unlawful market manipulation by removing GameStop from its platform.

“Robinhood purposefully, willfully, and knowingly removing the stock ‘GME’ from its trading platform in the midst of an unprecedented stock rise thereby deprived retail investors of the ability to invest in the open-market and manipulating the open-market,” the complaint stated. “Since pulling the stock from their app, GME prices have gone up, depriving investors of potential gains. Additionally, in the event GME goes down, Robinhood has deprived investors of ‘shorting’ GME in the hopes the price drops. In sum, Robinhood has completely blocked retailer investors from purchasing GME for no legitimate reason, thereby depriving retailer investors from the benefits of Robinhood’s services.”

A second lawsuit, filed in the Northern District of Illinois by Robinhood user Richard Joseph Gatz, accused the platform of protecting “institutional investment at the detriment of retail customers” when it halted trading on Blackberry, Nokia, and AMC Theaters. Gatz, who owns options contracts on the stock, said he was left “unable to get fair market value” even as the trading freeze caused prices to decrease.

“If the stocks are not allowed to be trading it is likely that Plaintiff will take a financial loss solely due to the Defendant’s behavior and manipulation of their trading platform. The Defendant has on information and belief continued to allow investment in these securities by institutional investors who have benefited from the stoppage of retail investment,” the complaint stated.

Many more lawsuits are expected to be filed as other platforms such as Ally Financial and TD Ameritrade have also halted transactions on the aforementioned securities.

Read both lawsuits below: