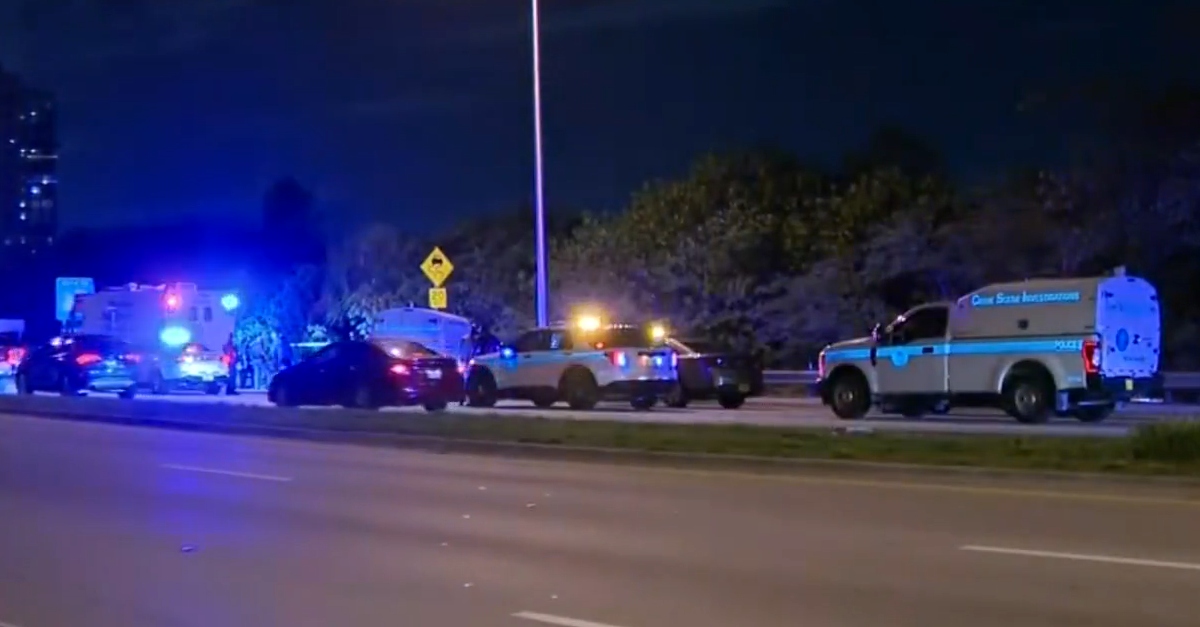 A 16-year-old girl was found dead in Florida, and police suspect foul play. Diana Gomez-Sanchez went on a morning run Saturday at 6 a.m., and was discovered the next day at around 5 p.m. near the Pelican Harbor Marina on Sunday in Miami, Florida, according to CBS Miami.

Police are investigating after 16-year-old Diana Gomez Sanchez was found dead in Miami last night, just a day after she was reported missing. https://t.co/AXt2wSMs2t pic.twitter.com/l02p9n4v74

“This is just a tragic moment, beyond words for our community and for Diana‘s family,” Miami police Assistant Chief Armando Aguilar said. “We ask that any member of the public that may have seen anything, she was reported missing yesterday at 8:30 a.m. after having left her home just after six in the morning, anyone who may have seen anything that, at the moment seemed not normal, don’t think twice about it, don’t hesitate, call the Miami Police Department Homicide Unit or Miami-Dade Crime Stoppers.”

Gomez-Sanchez was found feet away from missing person fliers that her family made, according to The Miami Herald.

UPDATE: Westbound traffic will remain partially shut down as detectives continue to work the case. https://t.co/OYup7xbG26

The investigation is ongoing. The autopsy is pending.

Police said they are not releasing information about what Diana wore, though they did say she had blue hair.

“We don’t want to put out what she was wearing,” Aguilar said. “We hope that anybody who may have first-hand information could tell us what they saw her wearing.”