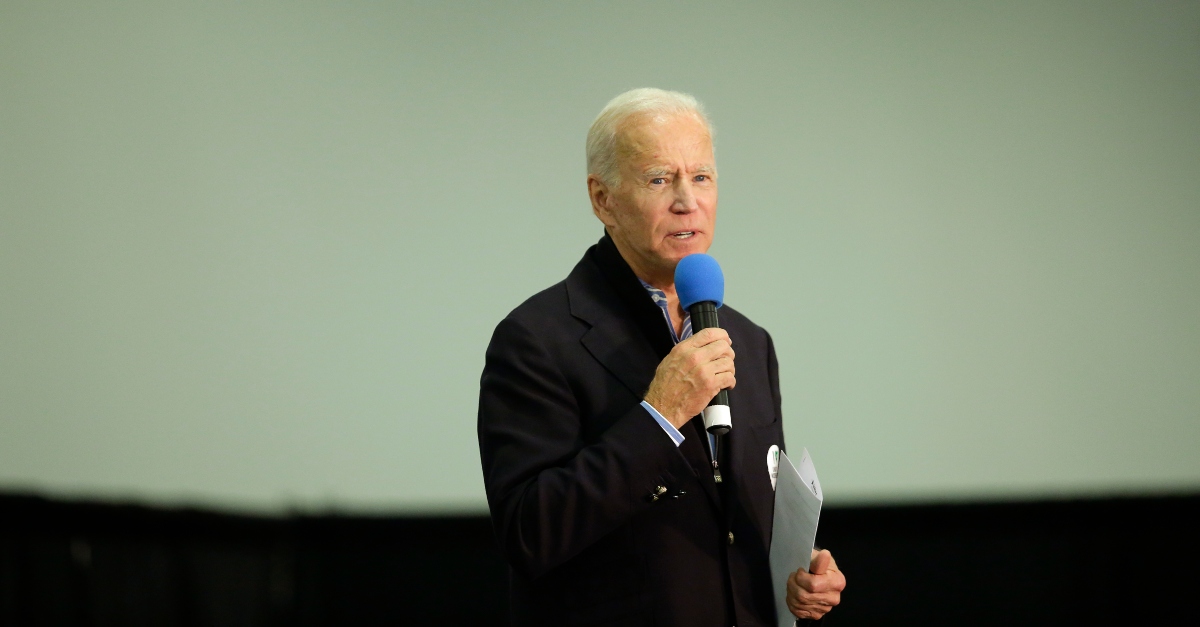 Did former Vice President Joe Biden break the law by calling for the ouster of a controversial Ukrainian prosecutor? Nah. Did it look bad that he was involved in that nation’s affairs while his son was on the board off a gas company there? Even his aides were worried about appearances, according to a New York Times report from Sunday.

Sources, described as “people who worked with his office,” said VP Biden’s people were concerned with the optics of son Hunter Biden working with gas company Burisma. They asked State Department officials to get details on how to address the story, according to the report.

Nonetheless, it’s said that “few, if any” talked with VP Biden about it at first because it wasn’t illegal or violated ethics rules. Also, they just didn’t want to deal with an angry Biden. Former administration officials said the main reason for their reluctance was the VP’s emotional condition after the passing of son Beau Biden, who died from cancer in 2015.

To be clear, there’s no substantive indication that Joe Biden was involved in anything illegal when it came to the Ukraine. The prosecutor in question, Viktor Shokin, faced corruption allegations. Even GOP senators joined calls to oust him.

Biden’s Ukraine situation only became a big story as he ran for the presidency in the current election cycle.

President Donald Trump continues to face an impeachment inquiry for his July 25 call with Ukrainian President Volodymyr Zelenksy. A memo of the call showed that he asked him to investigate the Bidens. The allegation is that he leveraged U.S. military aid against the Ukrainian president.

POTUS insists that he did absolutely nothing wrong.

The call to the Ukrainian President was PERFECT. Read the Transcript! There was NOTHING said that was in any way wrong. Republicans, don’t be led into the fools trap of saying it was not perfect, but is not impeachable. No, it is much stronger than that. NOTHING WAS DONE WRONG!