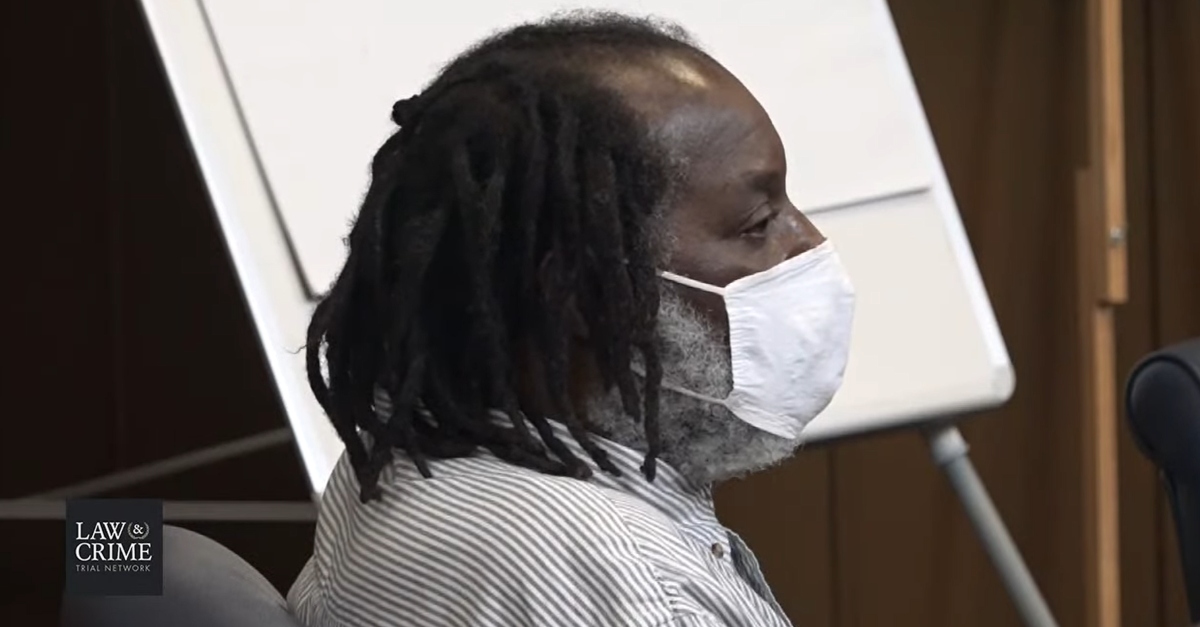 After more than four years, the criminal case against a suspected arsonist reached its climax in a Summit County, Ohio courtroom. Jurors found Stanley Ford, 62, guilty on Tuesday of murdering nine neighbors in two house fires.

Ford had established himself as a self-proclaimed protector of the neighborhood, authorities said. He also set a separate fire to another person’s car, prosecutors said. Jurors acquitted him of two charges involving this vehicle arson.

#ArsonMurderTrial – Guilty of all counts involving the 2017 & 2018 house fires/murders but NOT GUILTY of counts 28 & 29 involving a car fire that injured no one. @LawCrimeNetwork https://t.co/zUX2BGOLRb

Ford was said to be motivated by intense spite for those he considered to be problems in the neighborhood. Accordingly, he targeted couple Lindell Lewis, 65, and Gloria Jean Hart, 66, in an April 18, 2016 arson, authorities said. He took issued with them hosting people, and the perceived drug use and prostitution happening in the residence, authorities said. He later set the final fire at another home on May 15, 2017, killing seven members of a family: parents Angela Boggs, 38, and Dennis Huggins, 35, their children Cameron Huggins, 1, Alivia Huggins, 3, Kyle Huggins, 5, Daisia Huggins, 6, and Jared Boggs, 14. Even the family dog died. He accused the children of misbehavior including kicking vehicles and breaking rearview mirrors.

Ford considered himself a guardian of the neighborhood, according to testimony. Neighbor Beverly Eewing said that he told her God placed him in that neighborhood and he was an angel of God, looking out for the neighborhood.

Other testified showed that Ford wore his contempt for the victims on his sleeve. A fire investigator said that Ford told him Lindell Lewis was a “vicious” person.

Defense lawyer Joe Gorman argued that investigators failed to follow every possible lead and suspect, including alibis of other people known to visit the home. There was activity at the home, and two of his roommates fought each other several times, according to testimony from retired Detective Tanisha Stewart. Gorman described the people at the Lewis home as transients and drug addicts.

“I’m telling you the facts of life,” he said.

He maintained that investigators zeroed in on Ford at the expense of looking at other possible suspects.

Angela Boggs’ ex-husband Patrick Boggs was looked at as a suspect because he once spent 12 years in prison for lighting her on fire, prosecutors said. (He doused her in kerosene and threatened to light her on fire, according to a Columbus Dispatch report.) He was a a racist, who did not like that his ex was with Dennis Huggins, a Black man, said prosecutor Joe Dangelo. Investigators, however, said that they ruled Boggs out as a suspect, said Dangelo. Data showed his cell phone never moved during the 2017 fire, and surveillance footage at his apartment complex showed that his vehicle never left, the prosecutor said.

Though a jailhouse inmate did say that Patrick Boggs confessed to committing the arson, this purported version of events did not match up the actual incident. Patrick Boggs allegedly said that he started the fire using the grill on the porch and put hot coals in a garbage bag, but a detective determined this was inconsistent with the evidence because the fire started on the side of the porch.