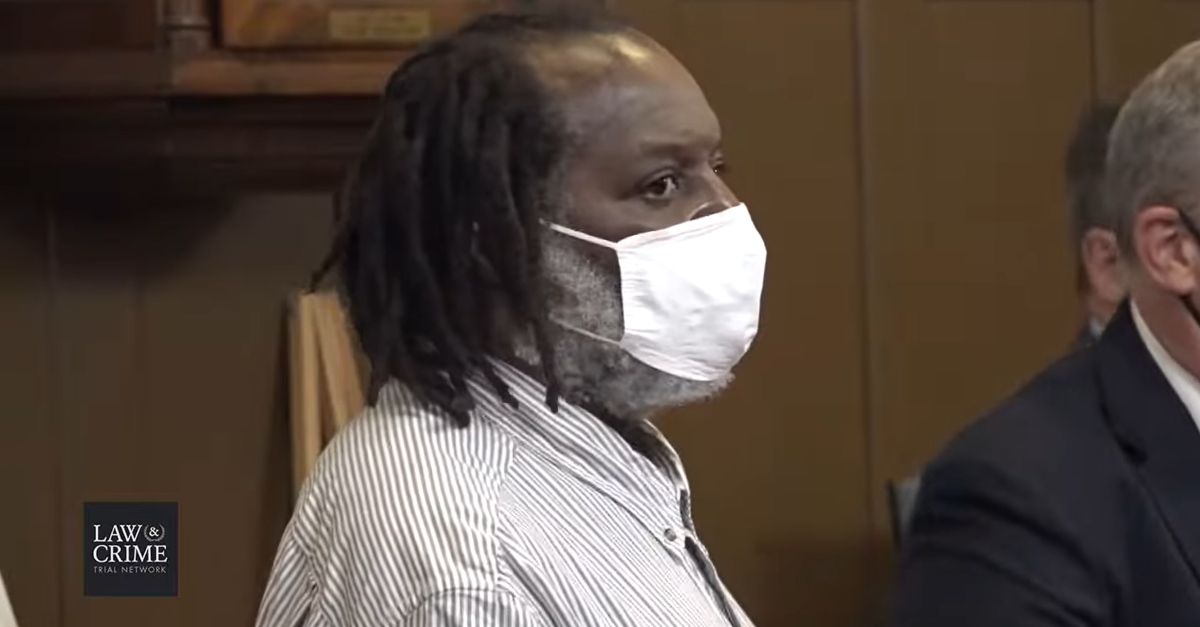 The man convicted of killing nine neighbors in separate arsons has dodged the death penalty. Jurors recommended life behind bars on Friday for Stanley Ford, 62, for murdering a couple, and a family of seven by setting house fires at their homes in Summit County, Ohio, according to local media outlets.

Now that the conviction is out of the way, jurors had to decide whether they thought Ford should face life in prison or the death penalty. It was a tough call, with one of them telling WEWS that deliberation over Ford’s fate sometimes got heated.

“I work in mental health on a daily basis, so I can understand how some of those things can affect people, especially in the Black community,” Lovelace said.

Both of the jurors voiced sympathy for the families of Ford’s victims.

“I’m sorry this happened,” Lovelace added. “There’s really nothing, no words can really make them feel better. They lost a lot of family members.”

Carter said that life behind bars for Ford may make the killer wish he was dead.

“We had to make a decision,” he said. “I mean I trust in God more than anything, and I figured sometimes that we can give a person a date when they’re going to die, but God might have some work for them that they wish they were dead.”

Formal sentencing is scheduled for Oct. 26.