Woman Shot and Killed Her Husband at Friends’ Home, Fled to Hotel: Police 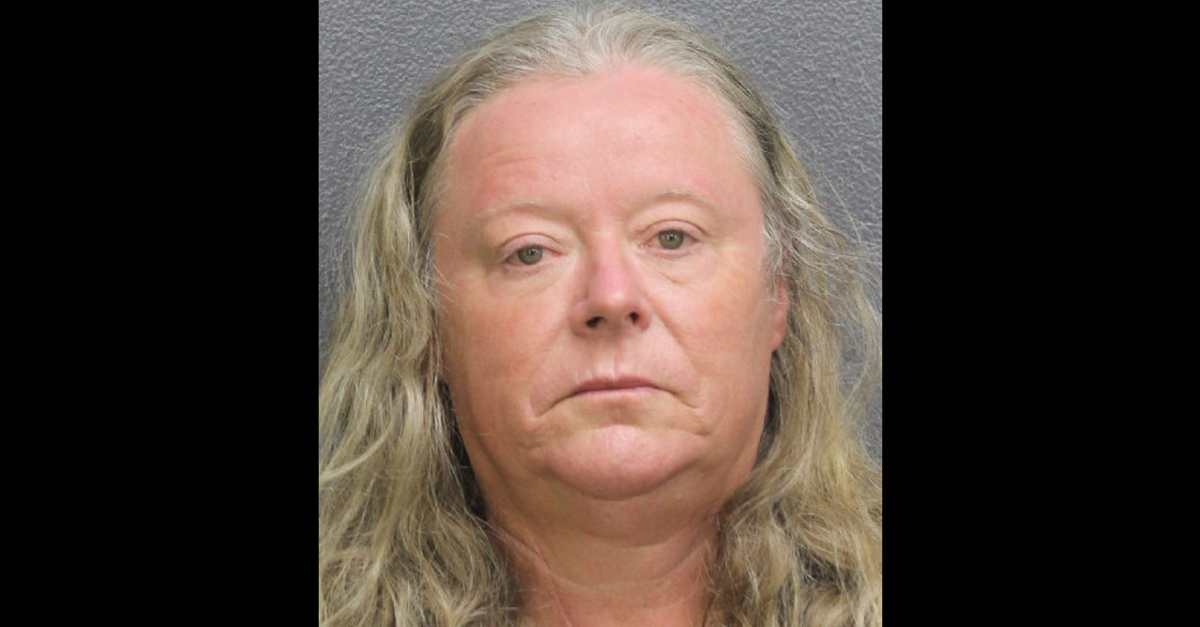 A woman shot and killed her husband at a home in Pembroke Pines, Florida, say local police. Michelle Marguerite Gibb, 57, remains at the Broward County Jail on a count of murder, records show. She and husband Larry Gibb were from Largo, Florida, but visited Pembroke Pines, staying with a husband and wife with whom they were close friends, said Pembroke Pines Police Capt. Adam Feiner at a press conference Sunday, according to WSVN.

“The victim and the suspect were in the process of moving from the Largo, Florida area to the Big Pine Key area and were temporarily staying in Pembroke Pines,” said Feiner.

According to police, the friends left the Gibbs alone Friday morning but one of them returned to find Larry dead inside. He was shot to death and a pillow had been put on his face, investigators said. Michelle was gone.

The friends who owned the home told WSVN that they knew the Gibbs for 25 years and that Larry was their son’s godfather. His body was in the child’s bedroom, where he had helped build the nursery, they said.

Officers put the word out about Michelle Gibb, describing her as a “potentially mentally unstable, endangered missing person.”

Officers said they finally found her Saturday at a local hotel.

“We established a line of communication with Michelle, and ultimately, after several hours, she agreed to surrender peacefully,” said Feiner. “Michelle Gibb surrendered without incident and without any use of force because those members of the Crisis Response Team were able to deescalate the situation.”

UPDATE: Michelle Gibb has been located and safely taken into custody. Our investigation remains ongoing, and additional information will be released at a later time. https://t.co/yxKFgn7rPr

According to police, Michelle Gibb said something that supported the first-degree murder charge, but officials otherwise stayed vague about the comment. The alleged motive is unclear.

“I do know that the circumstances that led up to it were personal between the victim and the suspect, but the exact details are unknown at this point,” said Feiner.