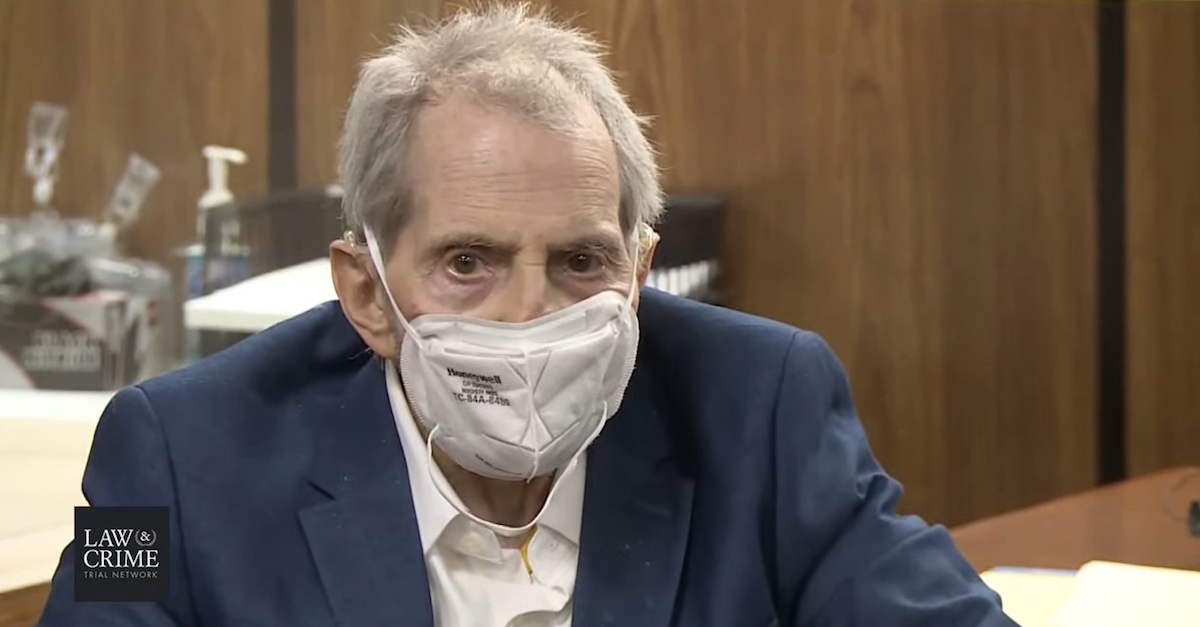 The passage of time has wrought many complications in the ongoing trial of New York real estate heir Robert Durst.

His wife Kathie Durst, presumed dead following her disappearance in 1982, has never been found, and the last person to see her, Gilberte Najamy, died in 2015.

That is the reason California prosecutors called Fadwa Najamy, Gilberte’s sister, to testify in her place on Monday, in emotional testimony about how Ms. Durst’s disappearance affected her family.

“She was hysterical,” Najamy recalled of her sister, adding that this state of hysteria lingered on for “years.”

“Emotionally it tore her apart,” Najamy testified. “She was very loyal friend, and she felt that no one else was giving a care whether or not Kathy was found.”

Now standing trial for allegedly murdering his friend Susan Berman in 2000, Robert Durst has been dogged by suspicion over his ex-wife’s disappearance for the better part of four decades. Prosecutors have alleged that he killed two people—Berman and his former neighbor, Morris Black—in order to a cover up his role in his wife’s death.

In 2003, Mr. Durst was acquitted by a Texas jury of killing Black, who was found floating in Galveston Bay two years earlier. HBO ran a popular series about him titled The Jinx, which purported to air Durst confessing “killed them all” on a hot mic in 2015. Questions have since emerged about whether the alleged admission was selectively edited for the documentary’s dramatic coda, and Durst has maintained his innocence in all three deaths.

Though Durst is only charged with Berman’s murder, the prosecution’s theory of the case hinges upon the motive of a cover-up in the case of Kathie Durst. That is why the government called Najamy to recount her sister’s efforts to solve that cold case. 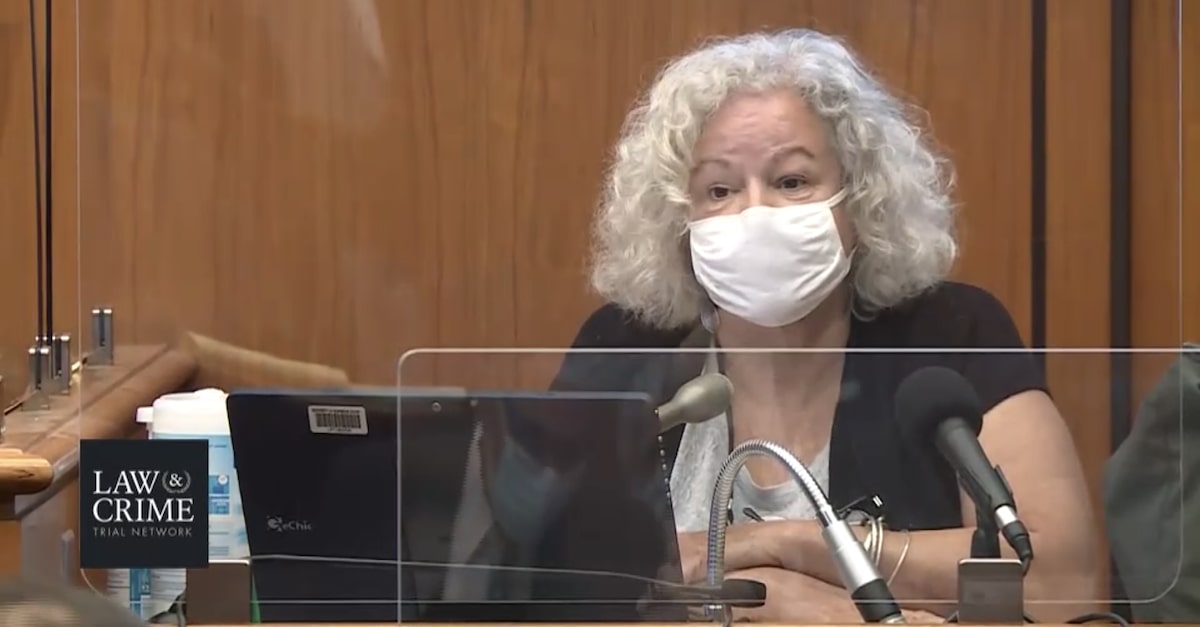 Najamy testified that Ms. Durst unexpectedly arrived at her sister’s house in Newtown, Connecticut, on Jan. 31, 1982, upset and “frantic” because she and her husband had a flight.

#RobertDurst – Fadwa Najamy has been on the stand this afternoon. Her sister Gilberte was a good friend of Kathie Durst. She said the night Kathie disappeared she came over to their house, Kathie was upset, "frantic"- her and Bob had a fight. @LawCrimeNetwork pic.twitter.com/G4kCx8bnvM

Mr. Durst’s lawyer Dick DeGuerin began his cross-examination of Najamy with a line of questioning that came up during the prosecution’s direct examination: her acknowledged use of cocaine in the early 1980s.

Asked by both the government and the defense, Najamy emphasized that she, her sister, and their friends—including Kathie Durst—were not addicts, but they used cocaine on occasion. DeGuerin’s questions suggested that Ms. Durst’s perceptions that night may have been colored by drug use, but prosecutors tried to deflate that argument by asking what she will tell someone who asked whether any cocaine was used at her house that night.

“I would laugh and say no because my parents were there,” Najamy said.

Robert Durst’s defense counsel would not be deterred.

“Do you know if Kathie got her cocaine from your sister?” DeGuerin asked.

“I do not know that,” she replied.

Over the course of DeGuerin’s questioning, Najamy recounted the distrust her sister had about the police’s investigation and the drastic measures they took to solve the case.

“Does that seem a little crazy to you in retrospect?” the defense attorney asked.

“It seems desperate to me,” Najamy replied. “I felt, we felt— I felt desperate.”

On the prosecution’s redirect, Najamy offered another reason why Ms. Durst’s mood was not colored by cocaine.

“Cocaine makes you happy, and she wasn’t happy,” Najamy said, which prompted a rebuttal by defense attorney.