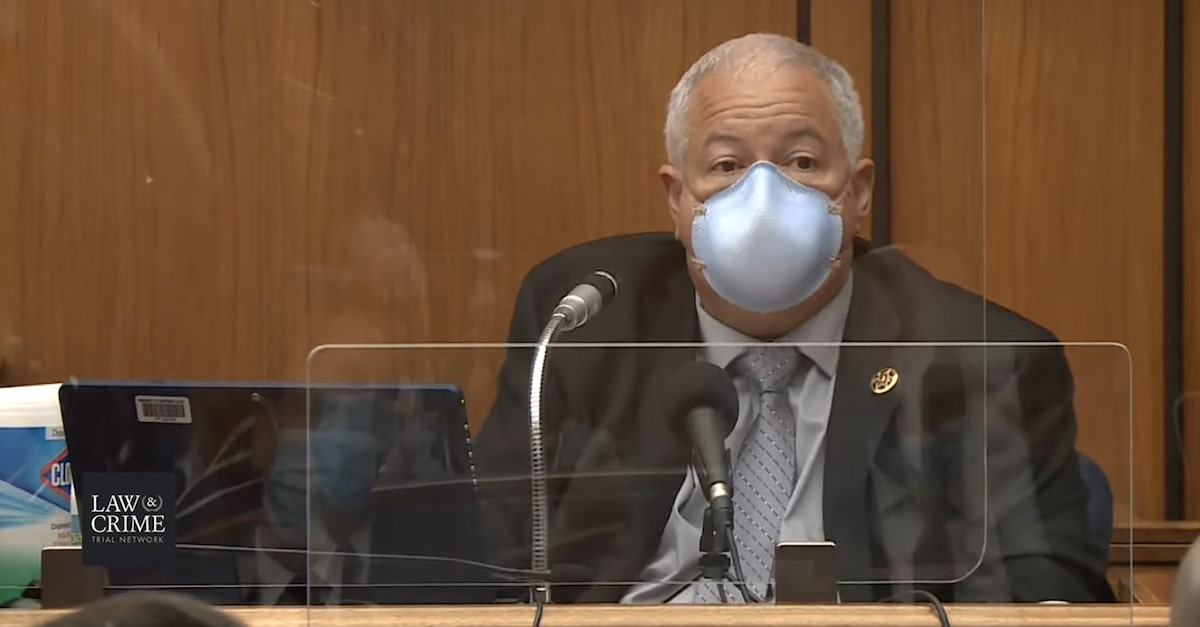 Toward the conclusion of key medical testimony in the murder trial of Robert Durst, the New York real estate heir’s defense counsel ended questioning with a series of questions about whether his close friend Susan Berman may not have seen her killer coming—because she may have been shot from behind while cleaning up after her dog.

Prosecutors accuse Durst of shooting Berman in the back of the head in her Los Angeles home in December 2000, claiming that he wanted to stop the woman—who had been described as his best friend—from telling the police what she knew about his wife’s disappearance nearly two decades earlier.

Robert Durst, who has pleaded not guilty to Berman’s murder, has never been charged with Kathie Durst’s disappearance. She is presumed dead, and the prosecution’s theory that she was killed by her husband is key to the alleged motive of a cover-up. Prosecutors also allege that Durst killed his neighbor Morris Black for the same reason, but the New York real estate heir was acquitted of those acts by a jury in a separate trial in Texas, where he claimed self-defense. Black’s dismembered body was found in Galveston Bay in 2001.

Recounting gruesome details of both deaths from the witness stand in California, medical examiner Dr. Mark Fajardo did not hesitate in testifying that the execution-style gunshot to the back of Berman’s head was a homicide.

“Not at all,” he responded, when asked if he had any doubt. Fajardo added that it is difficult to have a gunshot wound caused by any other manner.

The doctor said that it the wound came from a 9mm pistol aimed at the back of Berman’s head or “within an inch.”

Throughout his hours of testimony from late Wednesday to early afternoon Thursday, Fajardo recounted his review of Berman’s autopsy in 2015. Durst’s lawyer Dick DeGuerin ended his questioning of the medical examiner about a theory Fajardo had that Berman may not have been aware that her killer was behind her because she was tending to her pooch.

“The investigator said there was some pieces of newspaper and Kleenex with apparent animal waste found near the body,” DeGuerin noted. “Meaning, of course, she had dogs, and apparently, there was an effort to clean up the dog pooping inside.”

“I don’t know if that’s actually true, but that’s a possibility, sure,” Fajardo replied.

Throughout the back-and-forth, Fajardo hedged his answers in emphasizing the hypothetical, and the doctor added that it was his “supposition” that Berman did not see her killing coming. DeGuerin followed up on that point on whether Fajardo had been expressing any opinion on whether or not that meant Berman knew her killer.

Fajardo replied that he did not, and his hours of extensive testimony drew to a close shortly after that exchange.

Witness testimony continued on Thursday afternoon with the swearing in of two of Kathie Durst’s classmates: Dr. Alicia Landman-Reiner and Dr. Helen Bloch. Having treated hundreds of victims of domestic violence, Bloch talked about her expertise on the subject—and discovering her friend had a black eye.