First Lady Dr. Jill Biden’s Ex-Husband Feels Like He’s the ‘Missing Link’ in Robert Durst Case. His Testimony Before a Grand Jury Could Be Key. 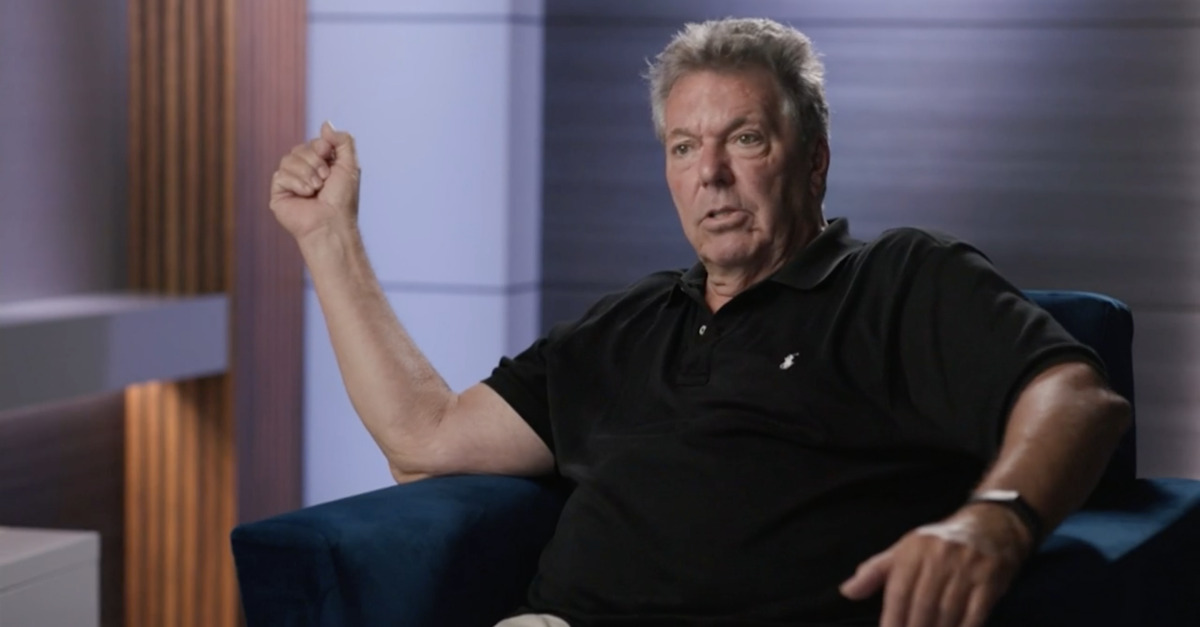 The long-running Robert Durst murder saga has taken an intriguing turn as of Wednesday afternoon.

According an extensive report from Rosenblum on the long and winding case, Stevenson claims to have had an affair with Kathie Durst in 1982. According to Dr. Biden’s ex-husband, he had been lifelong friends with Kathie Durst and their relationship eventually veered toward the romantic. One morning, Robert Durst angrily confronted the couple inside of his wife’s apartment, Stevenson said. Kathie Durst disappeared soon thereafter and was never seen again.

Robert Durst was recently convicted of his friend Susan Berman’s 2000 murder by jurors in California. The prosecution successfully argued that Durst killed Berman because she was a witness to a crime — namely, the disappearance and death of Kathie Durst. Robert Durst, currently battling cancer, may soon face new legal jeopardy in the Empire State.

Westchester County District Attorney Mimi Rocah (D) is reportedly convening a grand jury against the notorious real estate heir in connection to his spouse’s disappearance. Kathie Durst was declared legally dead in 2017. Subpoenas have already been issued and a grand jury could be empaneled by the end of this week, reports say.

According to Rosenblum’s reporting, Stevenson could very well be the “star witness” in the grand jury proceeding–which will reportedly begin no later than this coming Monday, Oct. 18.

The first lady’s ex-husband will presumably tell grand jurors a version of what he told News12 in an on-camera interview.

Stevenson recounted the alleged apartment confrontation in question this way:

Kathie disappeared 10 days after this incident, the News 12 story noted.

Investigators are reportedly keen on Stevenson’s story above and presumably what else he might know about the long-missing woman that might aid a prosecution of the convicted murderer. And, according to Rosenblum, authorities were unaware of this high-profile connection until News12 shared details of the story with members of law enforcement several months ago. Stevenson said that he feels he is the “missing link” in the case. To date, Robert Durst has never been charged in Kathie’s disappearance and death.

In Robert Durst’s recent murder conviction, prosecutors alleged, and jurors believed, that Berman, the daughter of a mobster, was killed because of what she knew. Prosecutors said Berman took part in covering up Kathie Durst’s 1982 disappearance by calling the dean of her medical school, pretending to be the missing woman, and calling in sick. In 2000, Berman was shot in the back of her head at home in Beverly Hills. Jurors found Robert Durst guilty of the crime. After Berman’s death, Durst fled to Texas where he pretended to be a mute woman in order to evade detection, prosecutors said. By his own account, the defendant wanted to evade then-Westchester County District Attorney Jeanine Pirro, who is currently a Fox News host. Prosecutors said that the defendant then killed his neighbor Morris Black for figuring out Durst’s identity.

The extended version of Rosenblum’s reporting on the Durst case contains the following details about the Stevenson-Jill Biden connection:

In the summer of 1974, Bill and his then-wife Jill hosted Robert and Kathie Durst at their Delaware home (photo below) for a long, three-day weekend.

Stevenson said Kathie and Jill had an instant connection.

“Both students. Both very smart. They’re similar people at that age. It was hard not to hit it off,” he says.

In a 2 1/2-hour, exclusive interview with News 12’s Tara Rosenblum, Stevenson says it was a stark contrast to his connection with Robert Durst.

“I remember him talking to himself in my garage. To me, it was like, ‘Oh my God.'”

Law&Crime reached out to the White House as well as a representative for the first lady for comment on this story but no response was forthcoming at the time of publication.