Mom Accused of Murdering Newborn, Hiding Baby’s Remains ‘in a Bucket’ for Days Inside a Home 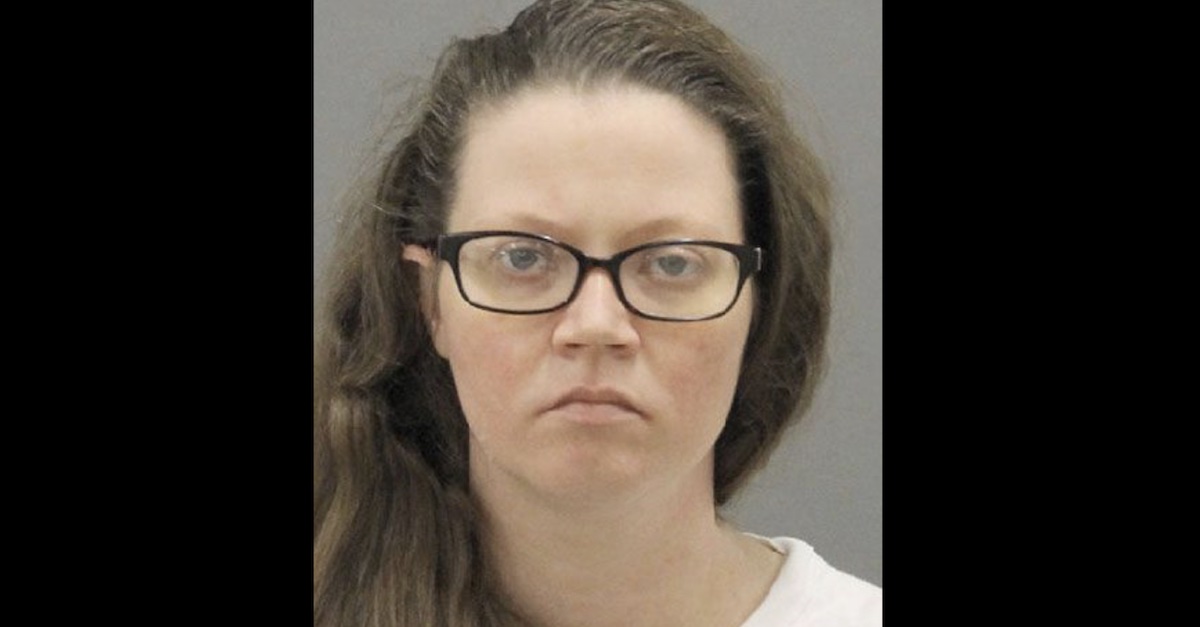 Authorities in Illinois arrested a 35-year-old mother and charged her with killing her newborn daughter, reportedly alleging that the woman hid the baby’s body “in a bucket” for as many as five days.

Winnebago County State’s Attorney J. Hanley announced Friday that Kristin Alley Larson had been taken into custody and charged with multiple felonies, including first-degree murder and concealment of a homicidal death.

According to a press release from Hanley’s office, detectives with the Winnebago County Sheriff’s Office on June 8 received an alert about a possible missing newborn child. Detectives with the sheriff’s office as well as the South Beloit Police Department were dispatched to Larson’s address. Upon arriving at the home, Larson allegedly allowed investigators to perform a search the residence.

“During their search, the detectives located the remains of a female newborn infant that had been deceased a few days,” prosecutors said. The investigation further revealed that the infant had been born alive.

A copy of the police report obtained by WQRF-TV reportedly stated that police discovered the infant’s remains stuffed “in a bucket” which had been placed in one of the home’s spare rooms.

Authorities have referred to the newborn girl as “Baby Larson.”

Under Illinois state law, first-degree murder is a Class M Felony punishable by 20 to 60 years in state prison, which must be served in full followed by three years of Mandatory Supervised Release. Penalties can increase to life in prison if there are aggravating factors. If convicted, Larson is currently facing up to 60 years behind bars.

“You’re able to turn in a child to a staffed fire station, law enforcement or hospital within 30 days of that child’s birth,” Knott said. “It’s no questions asked, there’s no prosecution, it’s just designed to provide a safe place for that child to go in case there is an issue. We’ve all seen headlines before, and we’ve seen certainly what could possibly happen just abandoning a child, or leaving it in an unsafe environment, or whatever the situation may be, but this is a suitable alternative.”

According to Knott, once the baby is turned over to a member of the staff, the parent surrenders their custodial rights to the child, who is transferred to a local hospital for evaluation.

Online records show Larson is currently being held at the Winnebago County Jail on $100,000 bond. She is next scheduled to appear before a judge on Nov. 2.

Larson is not the only Illinois mother who was recently charged with murdering her infant child.

Prosecutors in Fulton County last week charged 23-year-old Joslynn M. Graham with two counts of first-degree murder in connection with the death of her 5-month-old son Emery Lyons. As reported by Law&Crime, Graham appeared in Fulton County Court for a Tuesday morning bond hearing where prosecutors said they have evidence showing that she performed online searches for the phrase “ways to get rid of your child.”

The county coroner determined that the death was a homicide caused by blunt force trauma.