R. Kelly Found Guilty of Using His Wealth and Power to Engage in Widespread Sexual Abuse 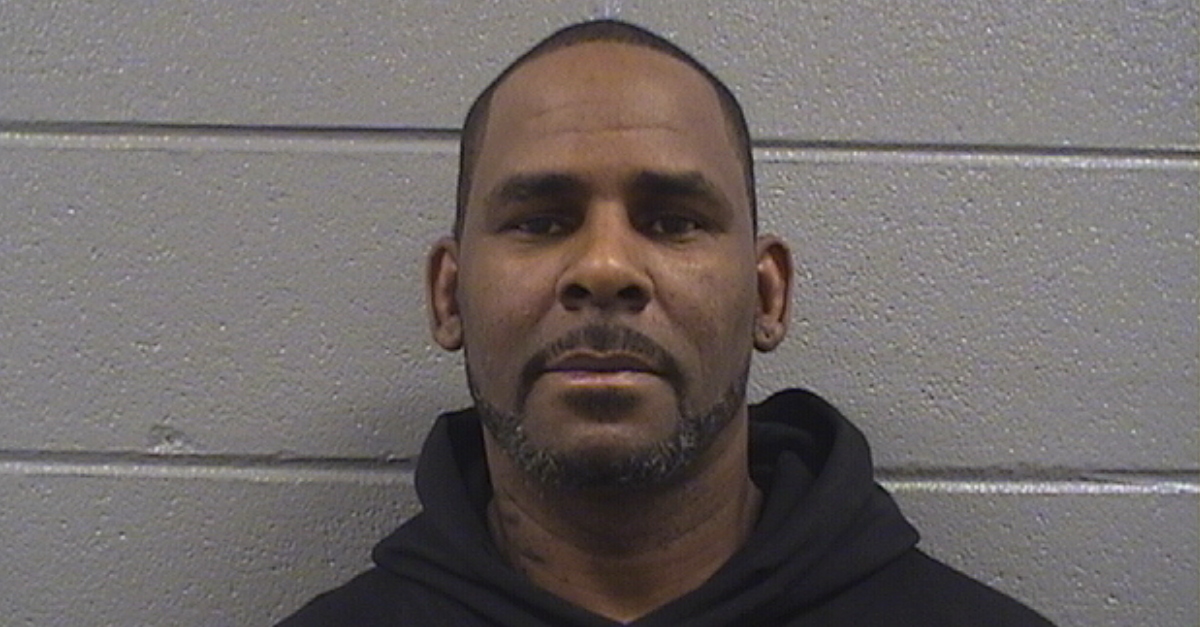 Robert Sylvester Kelly, the 54-year-old better known as R&B singer R. Kelly, was found guilty on Monday of racketeering and sex trafficking charges after a jury credited prosecutors’ claims that he engaged in a lengthy, widespread pattern of sexual abuse against women, girls, and boys.

Prosecutors charged him with violating federal anti-racketeering law and the Mann Act, saying he engaged in a criminal enterprise using his employees and others coerce victims into sexual acts. The Mann Act makes it a crime to transport “any woman or girl for the purpose of prostitution or debauchery, or for any other immoral purpose.” Victims testified that Kelly controlled their lives, made them have sex with him and others, and videotaped them in these acts when they were minors. Kelly was found guilty of all charges.

When opening statements began on Aug. 18, Assistant U.S. Attorney Maria Cruz Melendez introduced the case to jurors as being about a “predator,” referring to Kelly.

“This case is not about a celebrity who likes to party a lot,” the prosecutor said, adding that the case is also not about Kelly’s sexual orientation.

“He’s not a genius,” Shihata told jurors during rebuttal summations. “He’s a criminal, a predator who used his inner circle to commit crimes with impunity for decades.”

One woman testifying under the pseudonym “Angela” reportedly told the jury that R. Kelly engaged in sex acts with her in his apartment in 1991, when she was 14 or 15. She ended up being a backup dancer on one of Kelly’s tours, saying she dropped out of high school when the singer told her she could not both sing and go to school, according to BuzzFeed. Angela also testified to walking in on Kelly performing oral sex on Aaliyah Dana Haughton, when the young singer would have been 13. Prosecutors say Kelly married Aaliyah when she was 15 in order to benefit from spousal privilege because he worried she was pregnant. He wanted to avoid potentially incriminatory testimony, prosecutors said. Haughton died in a 2001 plane crash.

“Having sex with underage Aaliyah isn’t a relationship, it’s a crime,” Shihata reportedly said at trial. “Causing money to be paid to a public employee for a fraudulent ID so you can marry a 15-year-old is bribery, and that’s a crime.”

Most victims were women and girls, but Kelly was also accused of abusing two boys, including one he called “Nephew,” according to testimony reported by Rolling Stone.

The alleged victims specified in the prosecution’s opening statement were all female: Four of the alleged victims—Aaliyah, Stephanie, Jerhonda, Zel—were minors, and two others—Sonja and Faith—were young women, the prosecutor told jurors. Named in court documents only as “Jane Does,” they were given permission to testify and be referred to by their first names or pseudonyms.

Kelly’s attorney Devereaux Cannick said that his client treated girlfriends “like gold,” giving them shopping sprees, parties and money. He argued that the docuseries Surviving R. Kelly ruined the singer’s reputation, and that the women jumped ship, backstabbing him to get book deals and lawsuit damages.

“His money dries up and they fly away,” he said. “And you know where they flew to: ‘Surviving R. Kelly.'”