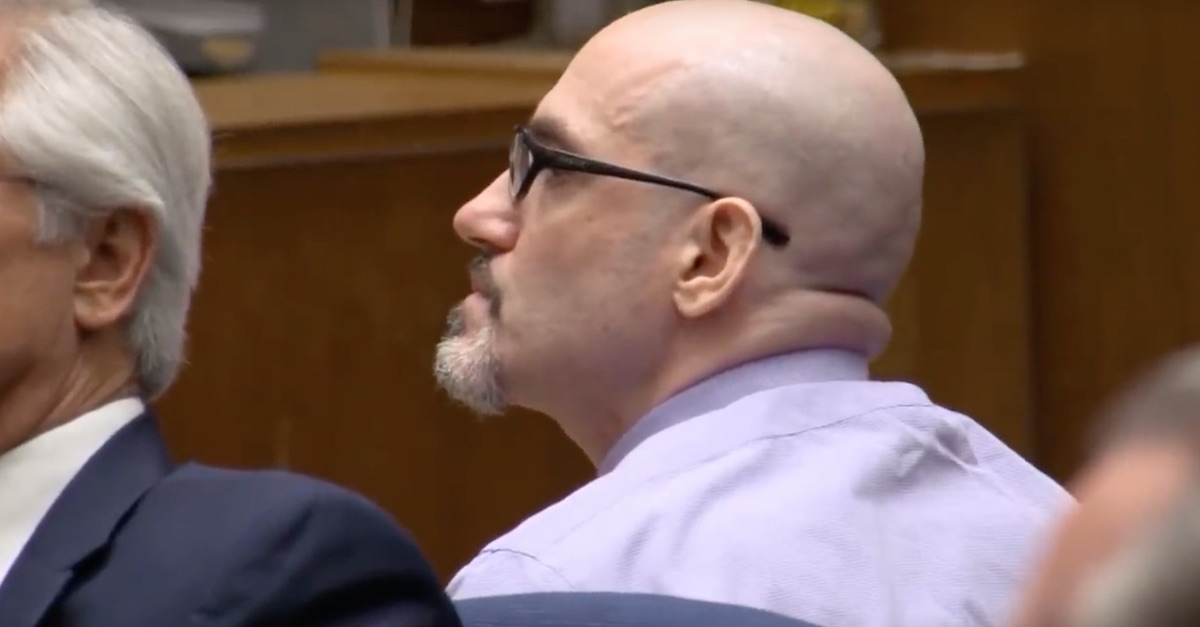 Michael T. Gargiulo, the 43-year-old man found guilty in California last week of the murders of two women and the attempted murder of a third woman, was sane at the time of the slayings, jurors found on Thursday.

The decision means that so-called “Hollywood Ripper” faces the possibility of a death sentence. It should be noted, however, that California has had a moratorium on capital punishment in place since March. The state hasn’t executed anyone since 2006, even though there are hundreds of inmates on death row.

Gargiulo maintained the same M.O. across attacks, prosecutor Daniel Akemon told jurors during closing arguments. He targeted women who lived near him, perhaps even in the same building, according to authorities. He would acquaint himself with the victim, her habits, and routines, said Akemon. This process ended with him executing a “blitz-type” knife attack, said the prosecutor.

Authorities say this was the end of a years-long series of murders. Gargiulo targeted Pacaccio, a friend’s sister, in 1993, said Akemon. The victim’s father found her body. The prosecution maintained that he displayed no remorse for the assault. They claim Gargiulo said years later that he “left the bitch on the step for dead.”

This established a clear pattern of brutality that continued to the 2001 murder of Ashley Ellerin, 22, and the 2005 killing of Maria Bruno, 32. Ellerin was stabbed more than 47 times, Akemon said. She had been attacked from behind. Her throat had been cut from right to left, indicating a left-handed attacker. Gargiulo is a southpaw. Ellerin was nearly decapitated hours before she was supposed to go on a date with actor Ashton Kutcher.

Bruno’s death was no less severe. The defendant entered her apartment through a window, and mutilated her, said Akemon. Prosecutors said he is also responsible for the 1993 murder of neighbor Tricia Pacaccio, 18, in Illinois.

This spree ended with attempted murder of Michelle Murphy in 2008; Gargiulo accidentally cut himself during the attack and bled all over his target’s bedspread and sheet, the prosecution said.