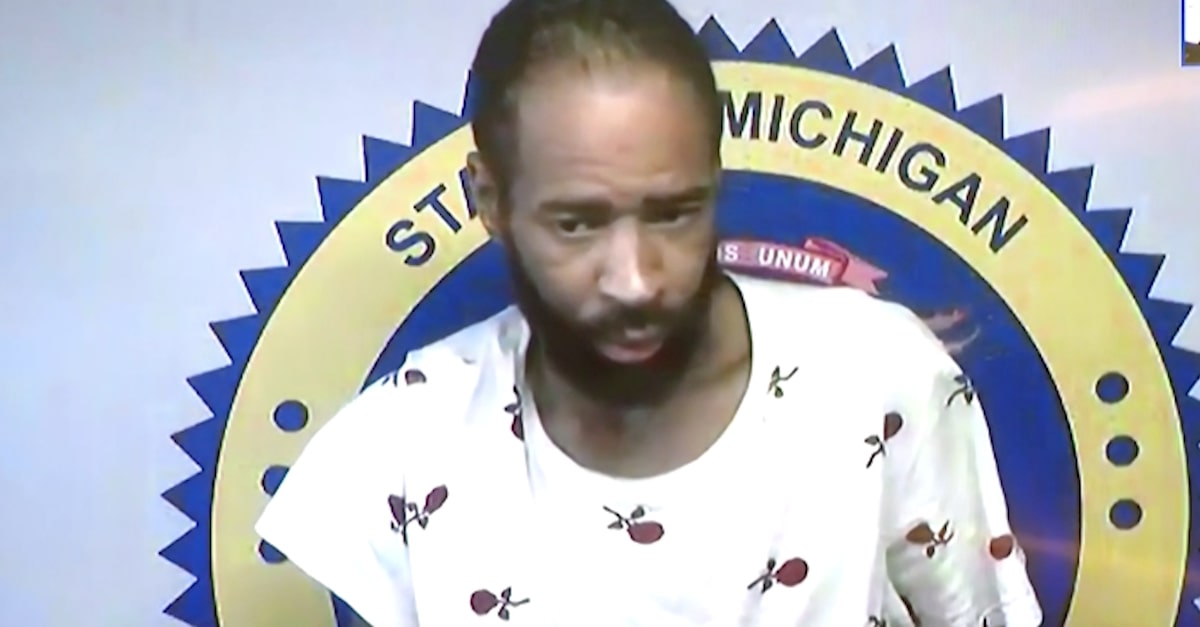 Pierre Cleveland, 33, the owner of the three pit bulls that mauled a 9-year-old Detroit girl to death, has been charged with murder.

According to the victim’s family, Emma Hernandez, 9, was riding her bike on Monday when dogs attacked her in an alley around 4 p.m. Family members said that she often rode her bike in the area around Central Avenue and Smart Street and was probably trying to use a nearby alley to turn around.

Among the various neighbors who came out to help Hernandez was Deborah Gordon, a woman who lives down the block. She reportedly tried to perform CPR and was shocked by what happened.

“You’re talking about a 9-year-old girl who was just out there playing, and now she’s not here,” she told Fox 6 Now.

To make matters worse, one of the people who ran towards the attack was Hernandez’s 12-year-old brother. While most of Hernandez’s immediate family wanted privacy, they did say that the dogs often roamed around the streets of their neighborhood; Hernandez’s father said he had an argument with the dog owner about it within the past week.

“I knew the dogs were there. I knew the neighbor,” Armando Hernandez said. “We had an argument about it just last week and he just didn’t take care of his dogs properly. He could have prevented this.”

During the attack, neighbors shot one of the pit bulls. Following the attack, the dogs were taken by Detroit Animal Care and Control. “Due to the severity of this case, it is very likely that the dogs will be euthanized,” officials said in a statement.

Cleveland has reportedly been charged with having a dangerous animal, causing death, involuntary manslaughter, and second-degree murder.

“It shouldn’t have happened,” said Claudia Stapleton, Hernandez’s aunt. “They should have been more careful with their dogs. This is her neighborhood. She should be able to be free and do what every kid does. Walk around, ride their bikes, they shouldn’t be afraid in their own neighborhood. It’s very devastating.”

Cleveland is currently being held with a $2 million bail and is scheduled to appear in court on Aug. 30 for a probable cause conference. His preliminary examination is set for Sept. 6, ClickonDetroit reported.