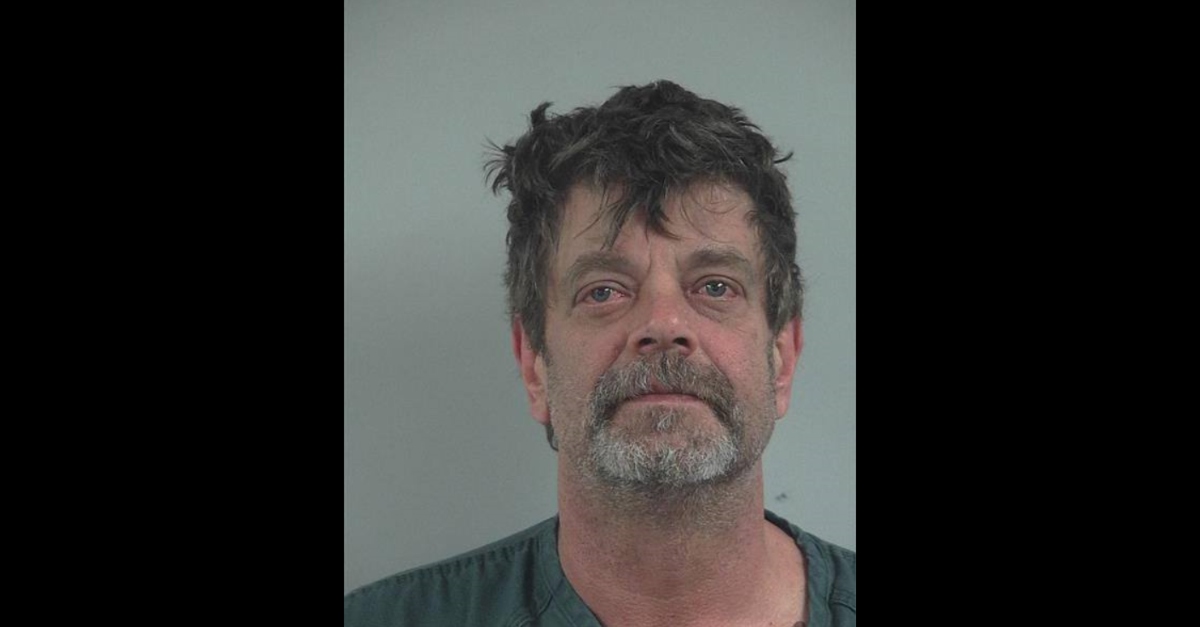 Redwine killed his child during a court-ordered visit in November 2012, prosecutors said. The parents had been separated since 2005.

State: Dylan is in regular contact with his mom after landing in Durango. He’s in repeated contact with his friends. Then it stops. We know at 9:56 p.m. when he’s alone in the living room with the defendant, Dylan’s phone goes off. Dylan is off the grid @LawCrimeNetwork

Prosecutors presented a case with bizarre details: That the teen and his older brother saw lurid selfies in which their father wore women’s clothes and a diaper, and that their father ate feces from that diaper. This was during a 2011 trip. Brother Cory Redwine had testified to taking pictures of those images from their father’s laptop, and those were shown in court. Dylan did not discuss these images with their father at the time, but the discovery fractured an already fraught relationship.

#MarkRedwine – Argument in this case is were these two marks made from a knife or animal teeth? #DylanRedwine @LawCrimeNetwork pic.twitter.com/UnRO6W2j5u

#MarkRedwine – This shows on the left Mark Redwine in the drink aisle and on the right #DylanRedwine in electronics. @LawCrimeNetwork pic.twitter.com/1Ach7kpQkF

Some of the 13-year-old’s remains were found in June 2013 about 8 miles up Middle Mountain Road from his father’s home. Hikers later found his skull 1.5 miles away, further up that road on November 1, 2015.

Defense says there’s no evidence Dylan confronted his father about the photos of him in the lingerie, etc. on the evening of November 18, 2012. @LawCrimeNetwork

It was determined that Dylan’s skull had injuries that were consistent with blunt force trauma at two locations, and had two small markings consistent with marks from a knife.

Redwine, in addition to the murder charge, was also convicted of child abuse resulting in death.

This was a second degree murder charge. Jury also finds Redwine guilty of child abuse and that the child abuse resulted in death @LawCrimeNetwork

Sentencing has been set for Oct. 8.