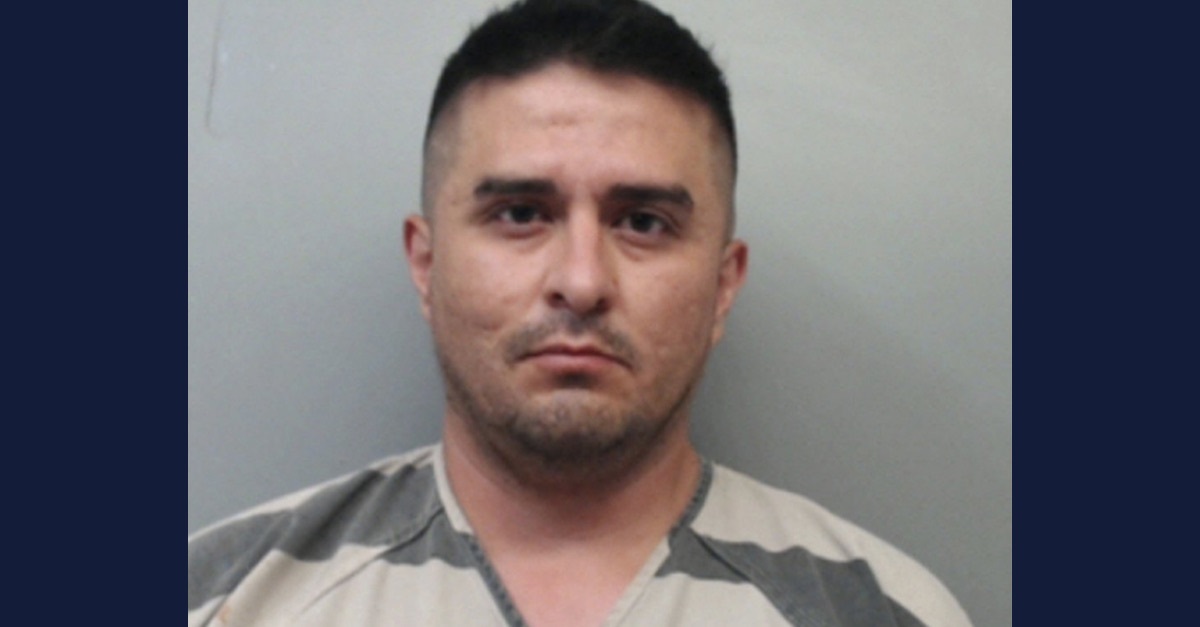 A Texas prosecutor quit his job several days into the trial of a former Border Patrol agent accused of being a serial killer. Joshua Davila was an assistant district attorney working on the case against Juan David Ortiz, 39.

“I have officially left the Webb County District Attorney’s Office,” he said in a Facebook post, according to KSAT. “That is the most unprofessional and toxic workplace I’ve ever had to deal with. I do not recommend it. I’m sorry to anyone I let down.”

The office confirmed his resignation but did not address his criticism.

“The Webb County District Attorney’s Office can confirm that ADA Josh Davila resigned this morning,” the office told Law&Crime in a statement. “This does not affect the prosecution of this case.”

“I have officially left the Webb County District Attorney’s Office. That is the most unprofessional and toxic workplace I’ve ever had to deal with. I do not recommend it. I’m sorry to anyone I let down.” https://t.co/g6r7W3WTQs

From the arrest documents:

While at the gas station, Erika stated that she and David started talking about Melissa [Ramirez] again. David then pulled out a black in color pistol and pointed it at her. Erika tried to leave the vehicle. David grabbed her shirt to prevent her from existing the vehicle. Erika began to scream for help. Erika pulled off her shirt allowing her to escape and run away from the vehicle. Erika saw a State Trooper vehicle refueling at the gas station. Erika ran towards the Trooper asking for help.

Jurors have seen police interrogation room footage in which Ortiz mocked a trooper who “couldn’t keep up with [him]” during the foot chase.

WATCH: Ortiz in the interrogation room jokes about the trooper “that couldn’t keep up with me” on the foot chase, “Tell him he needs to work out more…” Ortiz in court smirks/smiles when he watches this. #JuanDavidOrtiz pic.twitter.com/r2CNFPhdFZ

Prosecutors said Ortiz confessed to investigators that he “wanted to clean up the streets.” He allegedly called the victims “dirt.”

Jurors have been watching #JuanDavidOrtiz interrogation interview for a 2nd day. Here they see the border patrol agent having his hands swabbed for gunshot residue. pic.twitter.com/iL5NY8l4rT

“One of the things we would ask you to focus on is the investigation that the Webb County Sheriff’s Office conducted together with the Texas Rangers,” Ortiz attorney Raymond Fuchs said. “Together with the report writing, the lack of reports, the lack of protocol and how they just jumped to certain conclusions.”