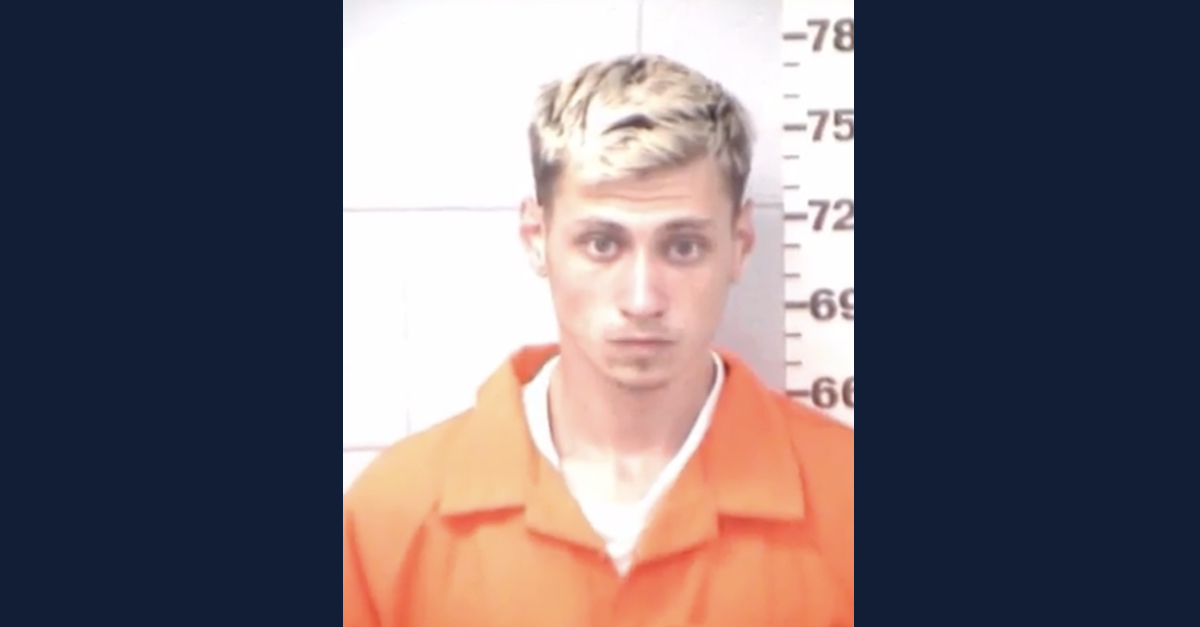 A second former member of the U.S. Army on Thursday admitted to taking part in a violent and vengeful plot that ultimately resulted in the stabbing death of another fellow soldier.

Jordan Brown, 21, who hails from St. Marys, Georgia, pleaded guilty to one count each of assault upon a U.S. servicemember involving bodily injury or a deadly weapon, and retaliation against a witness involving bodily injury, the U.S. Attorney’s Office for the Southern District of Georgia announced in a press release.

The charges stem from the murder of 21-year-old then-Army specialist Austin J. Hawk, whose body was found in his Fort Stewart barracks room in late June 2020. A medical examiner’s report said that he had been slashed or stabbed some 40 times.

As Law&Crime previously reported, Byron Booker, 29, pleaded guilty to one count of premeditated murder of a member of the U.S. uniformed services in late October of this year.

Booker is the one who actually wielded the weapon – and is believed to be the instigator of the conspiracy – that took Hawk’s life.

In his plea, Booker admitted that he and Brown talked about “silencing” Hawk after the specialist reported Brown for using marijuana, as he was required to do under Army rules and regulations.

“Brown learned of the report almost immediately and attempted to confront Hawk by calling him and visiting Hawk’s barracks room,” an appendix in Brown’s plea agreement notes. “Hawk told Defendant Brown through the door he did not want to talk about it and warned Defendant Brown not to touch his vehicle.”

Another, unidentified soldier made a similar report about Brown, and he was forced to undergo urinalysis. After testing positive for THC, the Army began what they call “involuntary separation” proceedings.

“Brown was angry at Hawk, as he believed Hawk had cost him his position in the Army, his paycheck, his housing, and possibly his relationship with his father,” Booker’s plea agreement says. 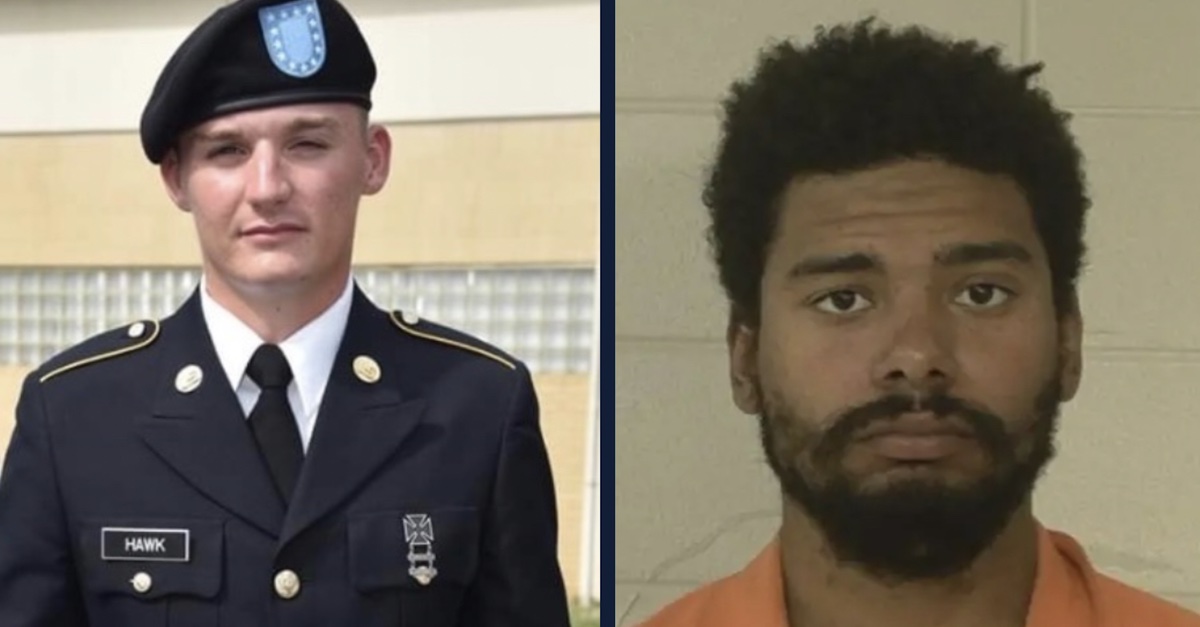 But there was quite a bit of daylight between what Brown wanted to happen and what Booker actually did to Hawk under dark of night.

Brown and Booker, convinced Hawk was a “snitch,” originally discussed beating the specialist up, damaging his car, and breaking some of his other personal property in his room. As the duo’s talks wore on, however, there was agreement that Hawk should be “silenced.”

But that agreement was tenuous and wouldn’t last.

Brown quickly came to doubt the efficacy of their plan – wherein he, while serving as the “staff duty” runner, would sneakily provide Booker a barracks master key, that Booker would stealthily the fatal deed, and then the killer would return the key before anyone noticed it was gone.

But Brown still worried about getting caught.

“They aren’t gonna have anything,” Booker continued. “We don’t even know if they can check the locks. They’re not gonna find anything.”

By the end of discussions, Brown was out on the reprisal killing but still in for some violence. He told Booker that a murder was crossing the line because the “punishment should fit the crime” and repeatedly told Booker that the specialist did not, after all, deserve to be “silenced.” As a suggested compromise, Brown told his friend that Hawk should have his jaw broken instead.

Then, after Brown told his girlfriend that he was being kicked out of the Army, his girlfriend broke up with him. Dejected, he spoke with Booker again. This time, the killer was left with the impression that the murder should be completed.

On the night of the killing, the pair went to the McDonald’s drive-thru, smoked marijuana, and discussed “life and existentialism,” settling on a version of the French philosophy that says “things don’t matter and you can do anything,” Brown’s plea agreement notes.

Right after midnight on June 17, 2020, Booker illegally entered Fort Stewart by walking around concrete barriers at the commercial vehicle entrance. Then he traveled a mile on foot before reaching the barracks. Booker’s plea agreement notes that he probably “somehow caused Hawk to open his door from the inside.”

Hawk tried to put up a fight. For naught.

After a lengthy struggle, Hawk was dead. Booker stabbed him with a blade in the brain, lungs, and kidney. A three-inch gash across his throat, medical examiners wrote, was the fatal blow. During the fight, Booker accidentally cut his own hand, and was bleeding as he left.

Brown would later tell investigators that he heard the tussle but that he thought Hawk was just exercising or moving furniture.

Booker was arrested within hours of the slaying.

Brown was indicted and arrested in April 2021.

“The guilty pleas of these two defendants firmly establish their culpability in the despicable murder of a former fellow soldier in retaliation for performing his duties as a service member,” said U.S. Attorney David Estes, a retired U.S. Army Colonel. “They will now be held accountable for their bloody conspiracy.”

A GoFundMe campaign by and for Hawk’s family said loved ones were “devastated” by his death.

“The heinous murder of Austin has left his family devastated. They are in disbelief to find out their beloved son was murdered by his fellow servicemen. No family should have to endure what Austin’s family have had to go through,” Austin Hawk’s family said. “It is unimaginable to realize your child who is serving his country would be murdered by the very people who he called his brothers.”

If a judge accepts his plea, Brown faces between 198 and 240 months in federal prison.