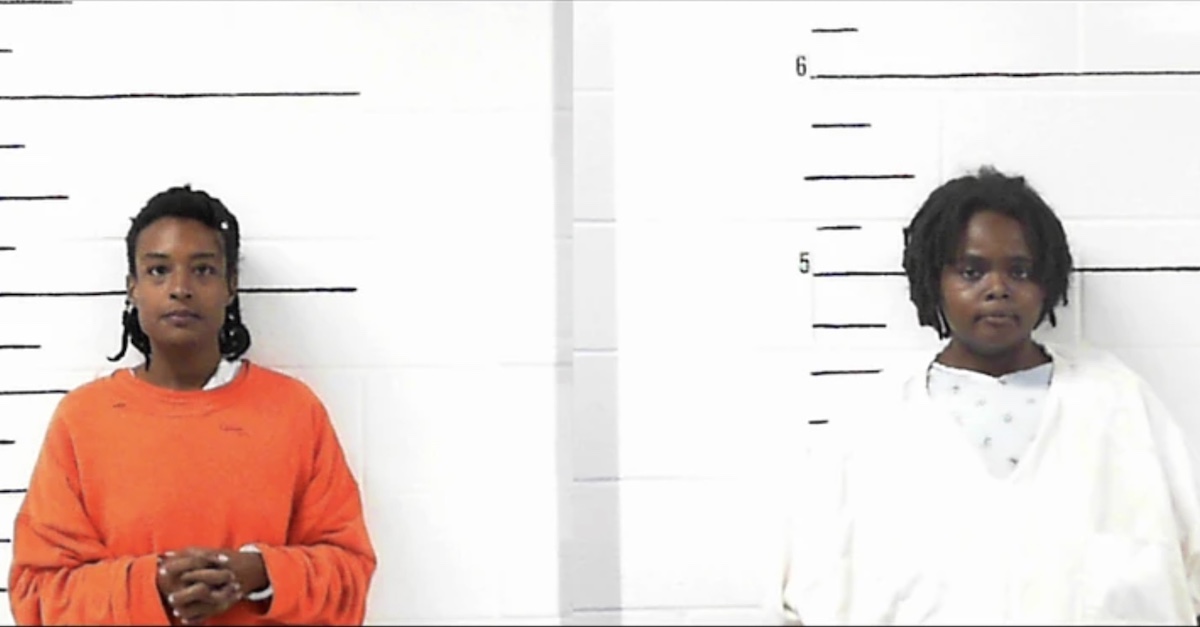 Two women in Alabama have been indicted for allegedly shooting and killing a college student from Florida while robbing him and his girlfriend at gunpoint this summer in the Talladega National Forest.

A federal grand jury in Birmingham returned a true bill indicting Yasmine Marie Adel Hider, 20, of Edmond, Oklahoma, and Krystal Diane Pinkins, 36, of Memphis, Tennessee, on one count each of murder, kidnapping, robbery, and unlawful use of a firearm during a crime of violence, the U.S. Department of Justice announced.

The alleged incident took place on August 14, 2022 and left 22-year-old Adam Simjee dead after he sustained a single gunshot wound. According to federal charging documents, Hider is charged with actually firing the shot that killed Simjee, while Pinkins is charged with malice aforethought aiding and abetting.

The charging documents state that the two defendants did “unlawfully seize, confine, inveigle, kidnap, abduct, and carry away two persons” — identified by authorities as Simjee and and his girlfriend, 20-year-old Mikayla Paulus — for their own “benefit and purpose.”

While the details of what allegedly transpired in the national park are largely left out of the court documents, Paulus spoke with AL.com about the traumatic experience.

Paulus reportedly said that she and Simjee were hiking in Cheaha State Park in Clay County in the morning when Hider and Pinkins flagged them down under the guise of having car trouble.

“I called my dad (to ask for car repair advice), watched some YouTube videos and tried to fix car. When we realized it couldn’t be fixed, I asked if she needed anything else,” Paulus reportedly said. “She (Hider) pulled a gun, said put your hands up, walk into the woods and drop your phone and keys.”

Referring to Simjee as a “proud supporter of the Second Amendment,” Paulus reportedly said that he had a handgun in his waistband “the whole time,” and even remarked that the two women were suspicious, saying, “this is how people get robbed.”

Paulus reportedly recalled that Hider then demanded the couple hand over their cell phones, unlocking codes, and banking information.

“When she (Hider) dropped her guard for a second, and lowered her gun for a second, he pulled out his gun and told her to get on the ground,” Paulus reportedly told the news outlet. “She started messing with her gun and it was jamming but they shot at each other.”

As the shots rang out, Pinkins reportedly ran into the woods. Paulus reportedly grabbed one of the phones and called the police. She said she performed chest compressions on Simjee as she waited for officers to arrive, but he succumbed to his wound a short while later.

Officers reportedly located Pinkins a short distance away at a “base camp” of tents. When they made contact, her 5-year-old son reportedly ran out of a wooded area wielding a loaded shotgun. However, the child put the weapon down after reaching his mother and she was reportedly taken into custody without further incident.

The duo also faces state charges in Clay County where a judge reportedly placed a temporary gag order on everyone involved in the case.