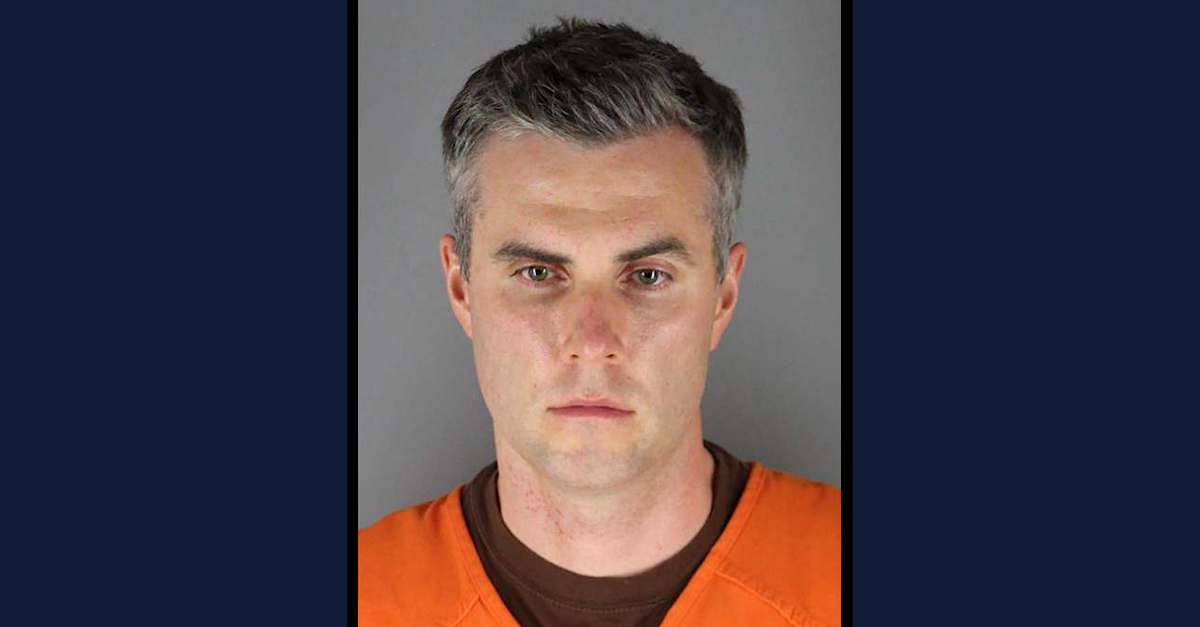 One of the former Minneapolis police officers involved in the fatal arrest of George Floyd, 46, in May 2020 has been sentenced to three years in state prison.

Lane pleaded guilty in May to the state charge of aiding and abetting second-degree manslaughter. The federal charge was for depriving Floyd’s rights under color of law.

Then-Minneapolis Police Chief Medaria Arradondo testified that Chauvin did not follow policy when kneeling on Floyd’s neck. It was not an act of de-escalation, Arradonda said.

Chauvin attorney Eric Nelson argued that the street of the arrest was not a factor. Floyd instead died from a combination of issues, in particular drug and heart problems. In court, he suggested Chauvin’s actions were justified and that Floyd, though handcuffed, remained a potential threat.

Jurors did not buy it. They blamed Chauvin for Floyd’s death.

That left co-defendants Lane, Tou Thao, and J. Alexander Kueng to face lesser charges. Kueng also helped restrain Floyd during the incident. He was sentenced to 36 months in federal prison for violating Floyd’s rights. In the video, Thao stood between bystanders and the other police on scene. He was sentenced to 42 months in prison for violating Floyd’s rights. They recently rejected state plea deals.

Each of the four officers were fired in the fallout of the 2020 incident.