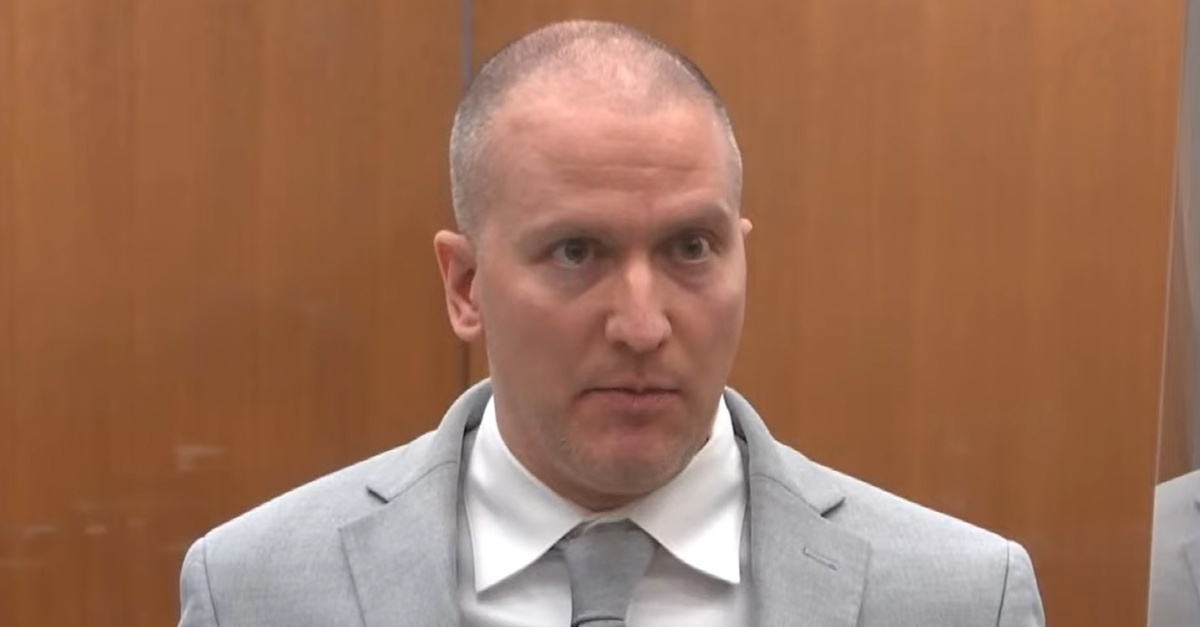 Fired Minneapolis police officer Derek Chauvin, 45, was sentenced on Friday to 22-and-a-half years for murdering George Floyd. As seen on video, he knelt on the man’s neck during a May 25, 2020 arrest for alleged use of a counterfeit $20. Floyd–who was prone and his arms handcuffed behind his back–cried out in pain, even calling for his late mother as he became increasingly unresponsive. Chauvin did not address the man’s pleas or those from outraged bystanders.

Judge Peter Cahill previously agreed with prosecutors that there were sufficient aggravated factors to justify an upward departure from the sentencing guidelines. In Chauvin’s case, the normal recommendation is 12-and-a-half years for those without a prior criminal history. Cahill, however, found that Chauvin abused his position as a police officer, treated Floyd with “particular cruelty,” children were present, and Chauvin “committed the crime as a group with the active participation of at least three other persons.” Cahill did not find that Floyd was “particularly vulnerable,” however.

Prosecutors asked for 30 years. The defense requested probation. Ultimately, Cahill handed down a sentence of 22-and-a-half years, citing Chauvin’s abuse of authority. He only sentenced the defendant for second-degree unintentional murder. The other charges of third-degree murder, and second-degree manslaughter are unadjudicated because these are lesser offenses of count 1, Cahill wrote in the sentencing order obtained by Law&Crime.

The court saw video of Floyd’s daughter Gianna saying how she missed her father. The young girl discussed how her father used to help her brush her teeth at night. 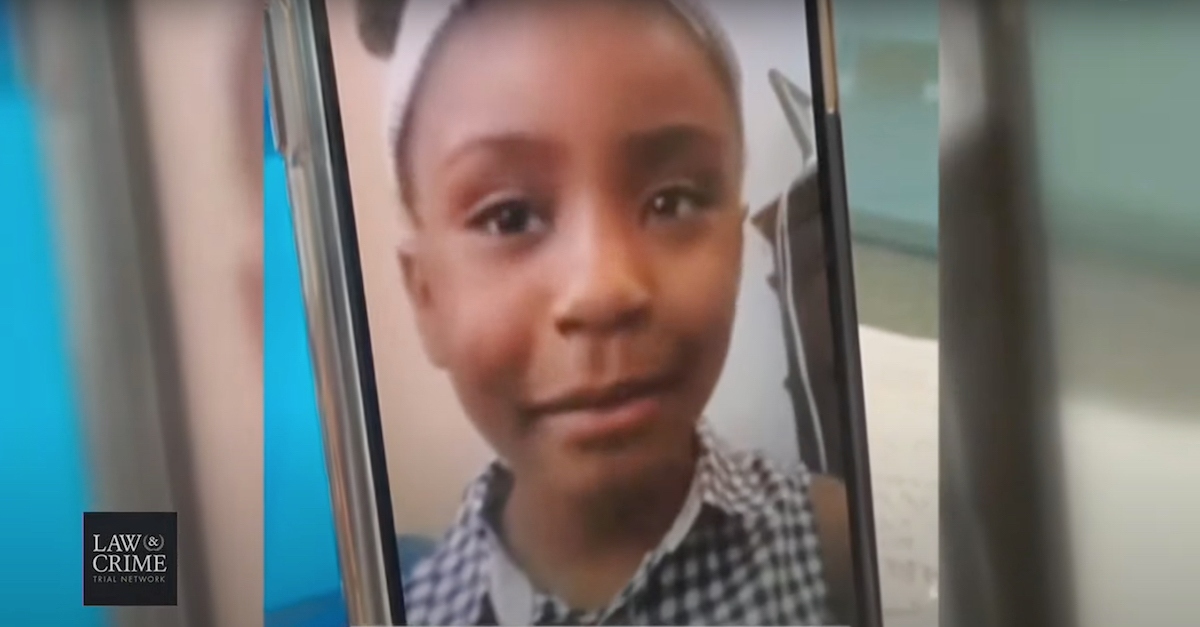 “The sudden murder of George has forever traumatized us,” said Floyd’s nephew Brandon Williams, stating that words could not convey the pain Floyd’s family feels. He requested the maximum sentence of 40 years in prison.

“I wanted to know from the man himself: Why?” said George’s brother Terrence Floyd. “What were you thinking? What was going through your head when you had your knee on my brother’s neck?” Floyd questioned why Chauvin did not stand up from his brother’s neck. He said he previously discussed with George scheduling playdates between their daughters, but now that will not happen.

“My family and I have been given a life sentence,” said George’s brother Philonise Floyd.

Asst. Attorney General Matthew Frank appears to choke up at times as he discusses why he believes Derek Chauvin should get a sentence that exceeds state guidelines in #GeorgeFloyd‘s death @LawCrimeNetwork pic.twitter.com/TBDFqUIlFj

Chauvin briefly spoke to the court and declined to give a detailed statement, cryptically referencing a related federal civil rights case. He nonetheless expressed condolences to Floyd’s family.

Derek Chauvin says due to other pending legal matters he will not make a lengthy statement but offered his condolences to #GeorgeFloyd‘s family and says other info is coming that may give them peace of mind @LawCrimeNetwork pic.twitter.com/r85thmnAct

Chauvin’s mother said her son has a big heart and that the way he was depicted in public–such as being heartless or a racist–was not true.

“The public will never know the loving and caring man that he is,” she said, stating that a lengthy sentence would not serve her son well.

“When you sentence my son, you will also be sentencing me,” she said. She would not be able to see him or talk to him on the phone nor could she give him his hugs, Pawlenty said. She suggested if Chauvin gets a lengthy sentence, she and his father will likely “not be here” by the time he is released.