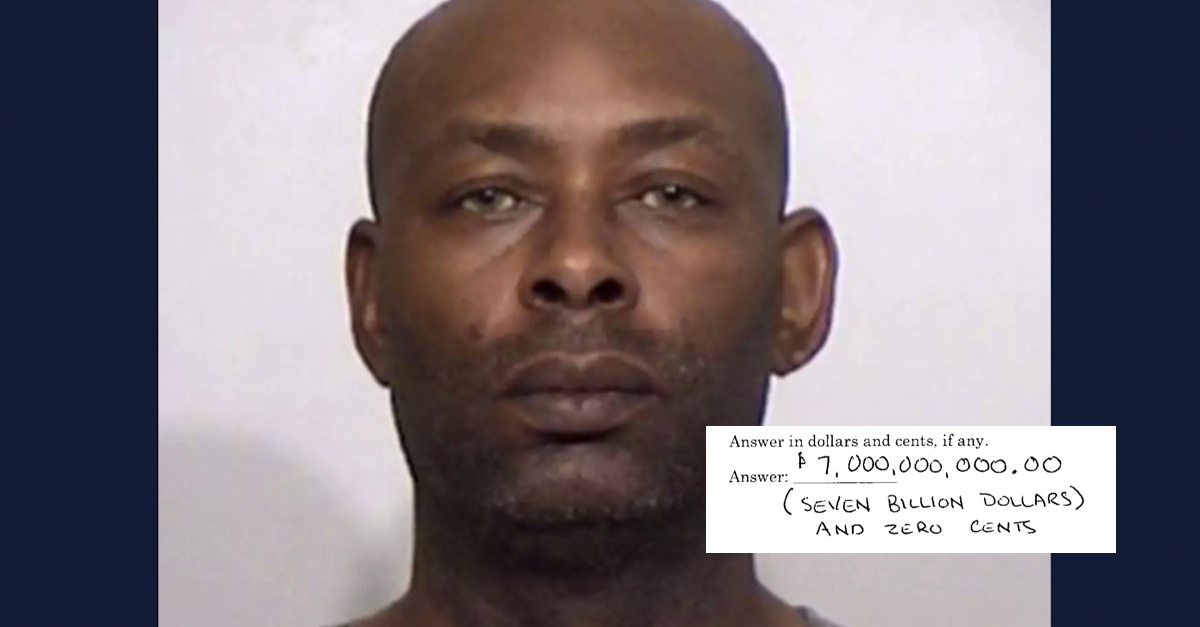 A Texas judge has adjusted the award amount that Charter Communications must pay to the family of an elderly woman who was killed by a cable installer, reducing the total from around $7 billion to just over $1 billion.

Betty Thomas, 83, was killed by Charter Spectrum cable technician Roy Holden in her Dallas-area home on Dec. 12, 2019. Holden had been to Thomas’ house the day before on a service call; he apparently returned the next day after she reported ongoing service issues.

According to a USA Today report, Holden was wearing his uniform and driving a Spectrum van when he returned to Thomas’ home, but he wasn’t actually on the clock. Thomas reportedly caught Holden trying to steal her credit cards, and according to lawyers for Thomas’ family members, Holden stabbed her to death with a Charter Spectrum knife.

Holden has pleaded guilty to Thomas’s murder and is serving a life sentence.

Thomas’ four adult children sued Holden and Charter, alleging that her murder was the result of the company’s negligence. According to lawyers for the family, trial testimony revealed that Charter Spectrum “ignored countless red flags from the date of Holden’s hire” until Thomas’ death.

It was also revealed at trial that while Charter Spectrum claimed that Thomas had agreed to the terms of a service agreement, that agreement was actually forged: it was created after Thomas’ death. Jurors found that the document was an attempt to force the family’s lawsuit into arbitration, which would have limited damages to less than $200, according to a press release from the law firm of Hamilton Wingo.

Jurors returned a verdict in favor of the family members in July, determining Holden’s comparative responsibility for Thomas’ death at 10% and Charter’s at 90% and setting the total award amount — including punitive damages — at more than $7 billion.

In a judgment signed on Sept. 19, Dallas County Court at Law Judge Juan Renteria reduced that amount to $1.147 billion.

The judgment includes a finding that Charter “knowingly and intentionally committed forgery with the intent to defraud or harm Plaintiffs” with a forged arbitration agreement, and notes that the family members had voluntarily sought to reduce the award by a “substantial amount” after the verdict was issued.

Lawyers for the victim’s family said they were pleased with the judge’s decision.

“We are grateful that, after careful consideration and review of the law and trial record, the Court entered judgment ordering Charter to pay more than $1 billion in total damages to the victim’s family,” attorney Chris Hamilton said in a statement. “The Final Judgment includes findings that Charter further committed felony forgery in causing harm to the Plaintiffs, which properly eliminates the cap on punitive damages under Texas law.”

In July, Charter said that it would appeal. Lawyers for Thomas’ family members say that the reduced judgment amount will limit Charter’s appeal options.

“The victim’s family voluntarily ‘remitted’ the initial 7 billion punitive damages award to an amount equal to two times the compensatory damages in requesting entry of judgment,” Hamilton said in the statement. “This conservative damages multiplier will make the Judgment exceedingly unlikely to be overturned on appeal given the criminal forgery findings against Charter and established Supreme Court precedent.”