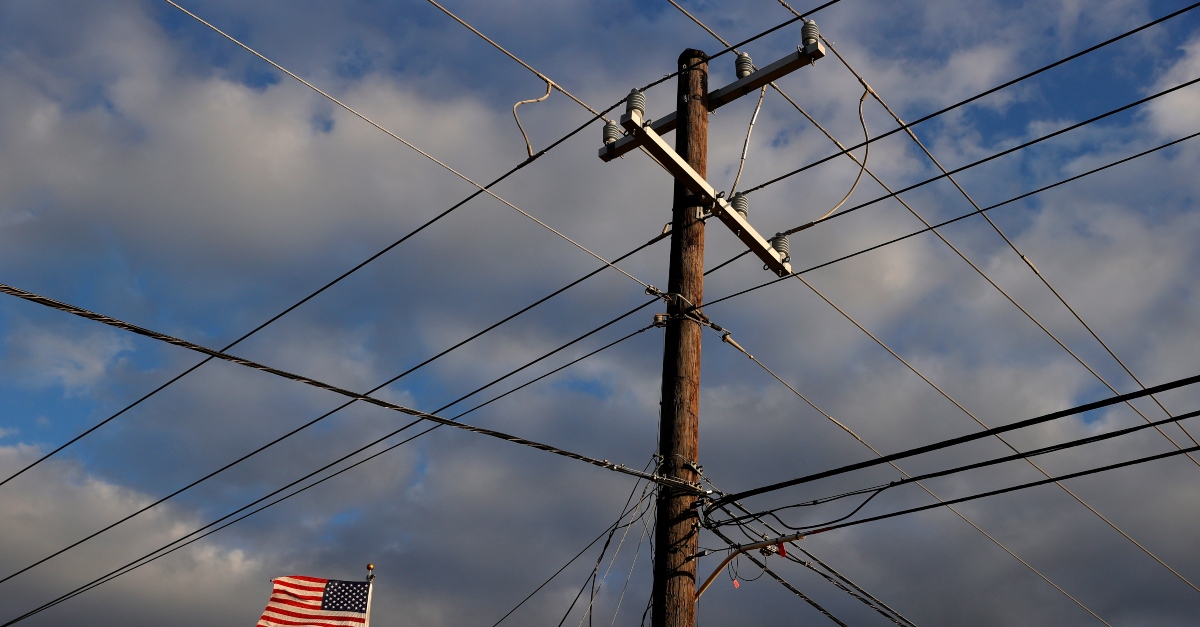 A woman in Chambers County, Texas has filed a class-action lawsuit against the electric retailer Griddy, saying the company’s practices led to her receiving a $9,546.84 bill amid the devastating winter storm this month. It is not going to be too hard to find others in the same position. Other Texans reported getting bills of the thousands and thousands of dollars.

“Griddy had the ability, capacity, and contractual right to prevent charging customers excessive prices during the disaster,” said the complaint from Lisa Khoury. “Griddy controlled its services and platform and oversaw pricing and contracting. Griddy may alter its electricity pricing. Consumers, who are made to absorb inflated prices, often cannot afford unexpectedly large expenses and are greatly penalized by not paying electricity bills, such as with penalty and the threat or reporting of negative credit.”

Griddy’s business model is to provide a “wholesale” cost for electricity instead of a fixed-rate. The price rises and falls every five minutes based on supply and demand. The idea is that this can be cheaper.

“When there is excess energy on the gird, prices drop and can even go negative, which means you are getting paid to use electricity (awesome!),” they write on their website. “And when demand is high like on hot summer days or winter storms, prices can spike. The highest the price can go to is $9/kWh (which has only ever happened 0.005% of the time.)”

That 0.005% steamed rolled into Texas earlier this month, as unseasonably cold temperature and other winter conditions pushed the state’s power grid to the breaking point. According to Khoury’s lawsuit, electricity prices jumped from the rate of $50 per megawatt hour to $9,000 per megawatt hour.

Griddy even emailed 29,000 customers on Feb. 14 to say maybe they should switch to an electrical provider that had a fixed-rate. Khoury tried to do just that on Feb. 16, but hit a roadblock when told the service would only start the following week, according to the complaint. By persistence, she managed to switch on Friday the 19th. By then, she had gotten a $9,546.84 bill from Griddy. Her average monthly bill was $200 to $250.

The lawsuit states the company charged her in the middle of the disaster. She and her husband were mostly without power at home from Feb. 17 to Feb. 18. They were hosting her parents and in-laws, who are in their 80s, during the storm.

“Even then, she continued to minimize any power usage because of the high prices,” said the complaint.

Griddy did not immediately respond to a Law&Crime request for comment, but they are aware of what’s happening to their customers. They are blaming the Public Utility Commission of Texas (PUCT) for telling the Electric Reliability Council of Texas (ERCOT) to put the cost at $9/kWh amid severe problems with power outages in the state.

“Under ERCOT’s market rules, such a pricing scenario is only enforced when available generation is about to run out (they usually leave a cushion of around 1,000 MW),” they said in a statement on their website. “This is the energy market that Griddy was designed for – one that allows consumers the ability to plan their usage based on the highs and lows of wholesale energy and shift their usage to the cheapest time periods. However, the PUCT changed the rules on Monday. As of today (Thursday), 99% of homes have their power restored and available generation was well above the 1,000 MW cushion. Yet, the PUCT left the directive in place and continued to force prices to $9/kWh, approximately 300x higher than the normal wholesale price.”