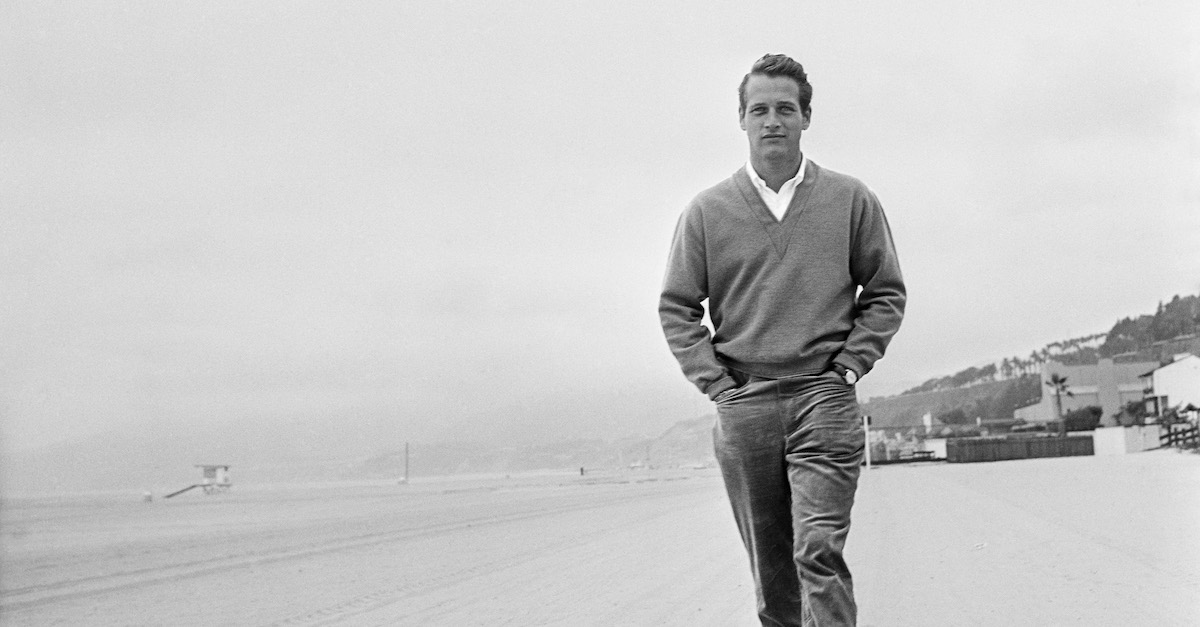 Daughters of late Hollywood legend Paul Newman filed a lawsuit in Connecticut on Tuesday against the Newman’s Own Foundation (NOF), claiming their father’s legacy is “under assault” by the “very organization he founded in an effort to preserve and expand that legacy.”

Elinor “Nell” Newman and Susan Newman filed suit “as beneficiaries of Mr. Newman’s estate, and as trustees of certain trusts established by his estate plan” to claim a breach of fiduciary duty.

“A cornerstone of Mr. Newman’s convictions was his philanthropic legacy living on through his family,” the lawsuit said.

The plaintiffs are “seeking $1.6 million of damages to be donated to charities in keeping with Paul Newman’s wishes, imposition of a constructive trust, and a declaratory judgment to require Newman’s Own Foundation to comply with Paul Newman’s instructions now and in the future,” the lawsuit said.

Those instructions regarding the annual allocation of charitable funds, the actor’s daughters claimed, were clear before Newman’s death from cancer in 2008 but have been disregarded since.

“Mr. Newman granted to Newman’s Own Foundation the rights to his name, image and likeness and other publicity and intellectual property rights, but not unconditionally,” the lawsuit said (ensuing emphasis as it appears in the filing). “Instead, Mr. Newman made that grant on the condition that Newman’s Own Foundation allocate $400,000 each year to each of his ‘Daughters’ Foundations,’ for them to donate to charities identified by his daughters pursuant to specific rules that he established.”

“The ‘Daughters’ Foundation’ program was a check on Newman’s Own Foundation’s ability to stray too far from Mr. Newman’s priorities for philanthropy. At least a portion of donations was required to be directed each year by his daughters, in whom he had diligently instilled his frugal and benevolent charitable sensibilities,” the lawsuit went on. “Over the years, however, Newman’s Own Foundation lost its way and strayed from its mission to preserve and honor Paul Newman’s legacy. The years since Mr. Newman’s death consist of a long and consistent pattern of disregard, by those in control, of Mr. Newman’s specific intentions and direction, coupled with mismanagement, scandal, and questionable practices.”

The plaintiffs argued that to let this “transgression” stand would be a slippery slope toward “further transgressions” and ultimately “the complete elimination” of Newman’s daughters’ “rights to guide a portion of the donations from revenues derived from their father’s publicity and intellectual property rights.”

“No one should have to feel that the legacy of a departed loved one is being dishonored in the way that Newman’s Own Foundation has disregarded the daughters of Paul Newman, who are the plaintiffs in this case,” attorney Andy Lee said in a statement on the plaintiffs’ behalf. “This lawsuit does not seek personal compensation for Mr. Newman’s daughters, but simply seeks to hold NOF accountable to the charities they have shortchanged in recent years and would ensure they receive an increased level of support in the future, in line with Mr. Newman’s wishes.”

In response to Law&Crime’s inquiry on the lawsuit, an NOF spokesperson called the lawsuit “meritless.” The full statement was as follows:

The Board’s philanthropic giving decisions vary each year and the importance of our mission requires us to make the best use of our finite resources. Paul Newman established the Newman’s Own Foundation as a private foundation in 2005. The Foundation is governed by a board of directors that must adhere to regulations applicable to 501(c)(3) organizations. Best practices surrounding philanthropic organizations do not allow for the establishment of perpetual funding allotments for anyone, including Nell and Susan Newman. A meritless lawsuit based on this faulty wish would only divert money away from those who benefit from Paul Newman’s generosity. While we expect to continue to solicit Newman family recommendations for worthy organizations, our funding decisions are made each year and will continue to reflect the clear aim of Paul Newman and our responsibility to the best practices governing private foundations.