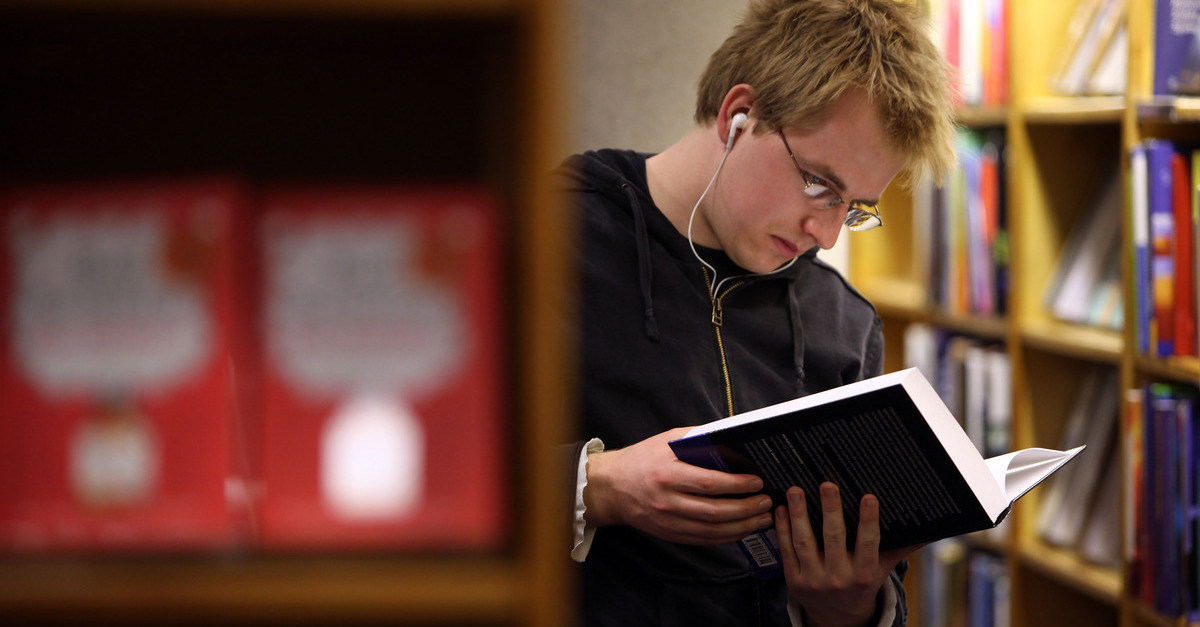 Getting ripped off on textbooks has long been part of the standard American college experience, up there with frat parties, cheap pizza, and bad choices. Now, though, one student has taken up the cause in a class-action lawsuit that calls out the three main textbook publishers for alleged antitrust violations. The lawsuit alleges that publishers Cengage, Pearson and McGraw-Hill, along with college bookstores, formed a conspiracy to monopolize the textbook market and inflate the price of course materials.

The named plaintiff, Martha Barabas, sued on her own behalf and for the class of “at least hundreds of thousands if not millions of college students who were required to purchase textbooks and other course materials from the Defendants.”

The lawsuit focuses on taking down the “Inclusive Access” model – which is a digital-textbook system that purports to reduce textbook prices for student. In reality, the complaint alleges, the system requires students to obtain course materials only in an official online format, which in turn permits publishers to gouge students for those materials.  Students, who routinely spend over $1,200 per year on textbooks, no longer have the option to head to eBay or Craigslist for second-hand materials. Furthermore, students using online materials can’t recoup their costs by selling their books at semester’s end.

The complaint spells out a troubling narrative. The defendant publishers banded together in 2016 to form “Educational Publishers Enforcement Group (EPEG), supposedly to fight textbook counterfeiting. According to the compliant, though, “EPEG created a ‘white list’ of acceptable retailers, and encouraged its members to refuse to sell to anyone [not on it.]” By using this “white list,” EPEG was able to exclude sellers who sold used textbooks, despite that the majority of them had not been involved in any counterfeiting. As a direct result of squelching the competition, publishers and bookstores have enjoyed increased profits since 2016.

Barabas is asking for injunctive relief, compensative and treble damages.