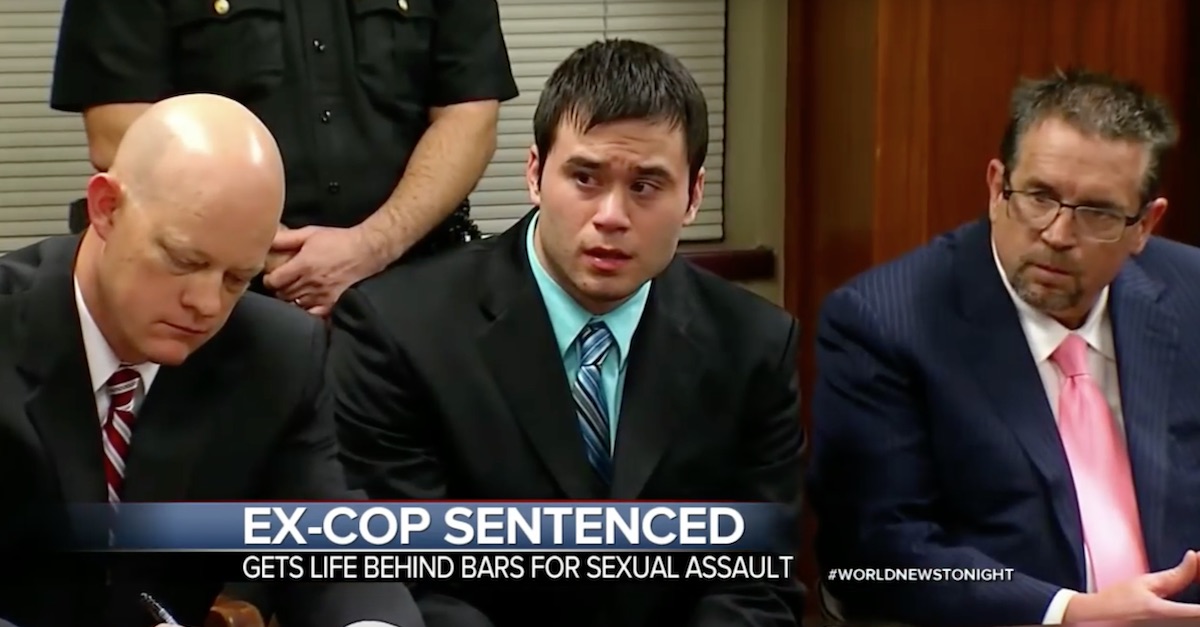 The U.S. Supreme Court on Monday declined to hear an appeal by a former Oklahoma City police officer convicted of serially raping women while on the job.

Daniel Holtzclaw, 33, was convicted all the way back in Dec. 2015 for the rapes and sexual assaults of eight women.  The state said he used his authority to force poor black women, often drug users, into performing sexual acts. Thirteen women in total testified against him. In Jan. 2016, Holtzclaw was sentenced to 263 years in prison on 18 criminal counts.

Holtzclaw’s sister Jenny Holtzclaw maintains, however, that her brother is “innocent.”

“I have it in my heart I know that Daniel is innocent,” she said, according to a News 9 report about the SCOTUS appeal. “The OCCA squandered the chance to right the wrongs in Daniel’s case the USSC has the opportunity to intervene to help restore justice.”

She accused prosecutors of lying about forensic evidence. She also said that her brother shouldn’t have been “banned from secret hearings and barred from presenting outside scientific experts to judges.” 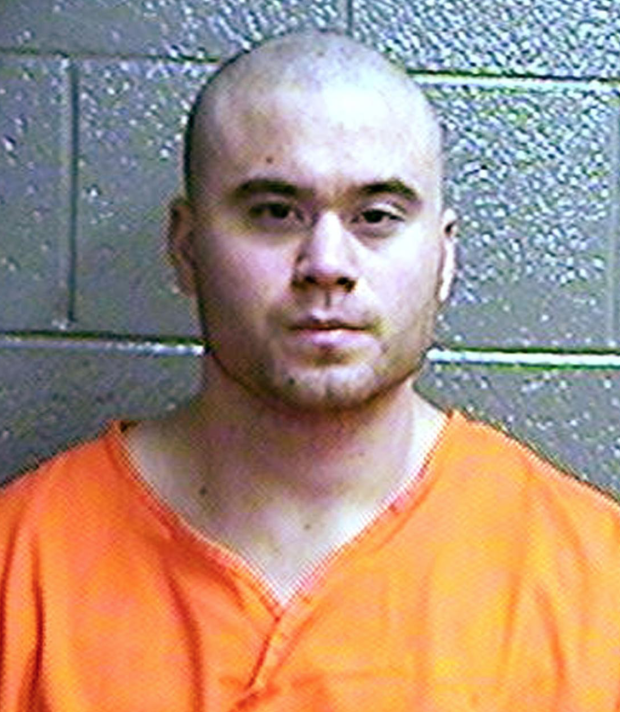 In the appeal, Holtzclaw’s lawyers focused largely on DNA evidence in the case and the “secret” hearing Jenny Holtzclaw referenced:

DNA evidence played a central role in this sexual assault case, in the form of a “match” between DNA from a complaining witness and the major contributor in DNA mixtures found on the fly of Petitioner’s pants. This evidence was conveyed to the jury by state forensic analyst Elaine Taylor. However, concerns over Taylor’s personnel record arose while direct appeal was pending, and the state appellate court remanded to the district court which held a remarkable two-day hearing in camera and ex parte on the matter. Although defense counsel were excluded from this hearing, the transcript and exhibits were made available to defense counsel, but not to the defense expert DNA witness. The prosecutor at trial misrepresented the DNA evidence during closing arguments.

The question presented for review is: What is the standard of materiality applicable in assessing the prejudicial impact of potential exculpatory evidence relating to the State’s chief forensic expert which was obtained in a secret ex parte hearing at which defense counsel were excluded entirely, and thereafter precluded from sharing the results of which with the defense DNA expert?

This case stemmed from initial counts in one incident involving alleged forcible oral sodomy and procurement of lewd exhibition, but ballooned to a total of thirty-six counts ranging from burglary in the first degree to stalking to rape, alleged by thirteen different complaining witnesses against a police officer. Petitioner has alleged improper joinder. The question presented is:

Is there a constitutional limit on joinder of complaining witnesses and counts?

The Supreme Court declined to answer the questions presented.