Parler, in New Lawsuit, Accuses Amazon of Shutting Down Site Over Politics and the ‘Fact That Twitter’s Ban Might Not Long Muzzle the President’ 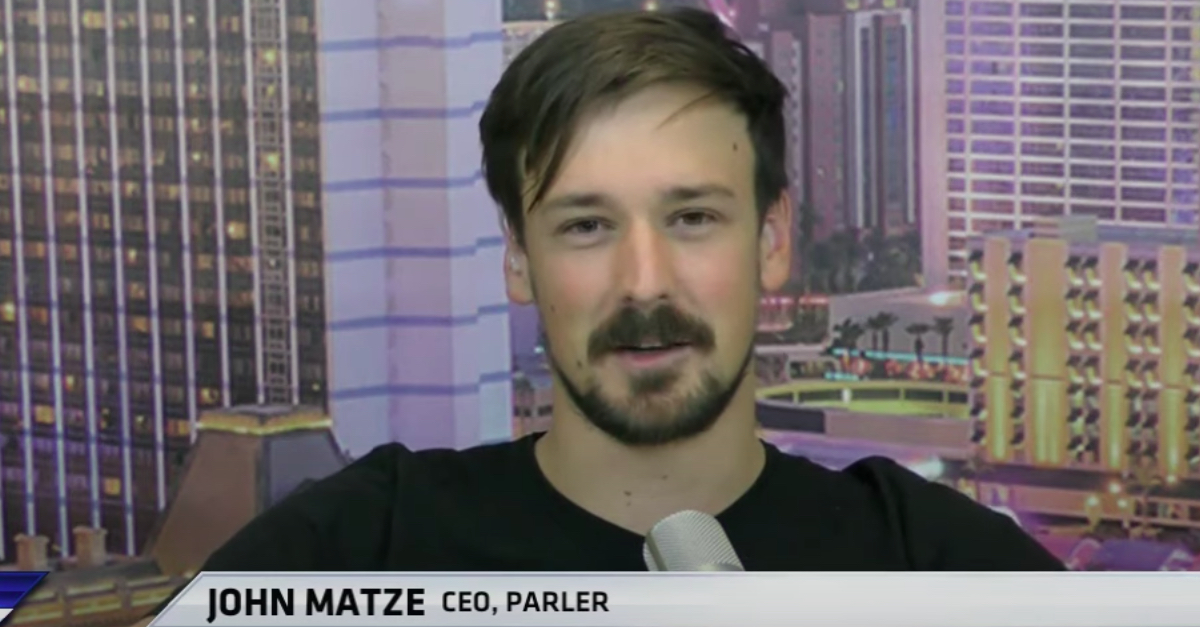 Parler, the loosely moderated social media company that has become a magnet for extremists, announced a lawsuit against Amazon on Monday for alleged violations of antitrust laws. It comes just two days after the tech behemoth shut down the conservative Twitter alternative’s access to its web hosting service, effectively taking the site offline.

The 18-page complaint—filed in the U.S. District Court for the Western District of Washington, where Amazon’s headquarters are located—claimed that Amazon Web Services (AWS) decision was motivated by “political animus” and designed to “reduce competition in the microblogging services market to the benefit of Twitter.”

Amazon notified Parler via email on Saturday that access to its servers was being discontinued after pro-Donald Trump supporters stormed the U.S. Capitol on Jan. 6, as the platform’s users were continuing to coordinate and encourage plans for an armed march in Washington, D.C. in the lead-up to President-elect Joe Biden’s inauguration.

“Recently, we’ve seen a steady increase in this violent content on your website, all of which violates our terms,” the email stated. “It’s clear that Parler does not have an effective process to comply with the AWS terms of service.”

Parler CEO John Matze responded by saying Amazon was attempting to “completely remove free speech off the internet.” He said Parler could be unavailable for a week “as we rebuild from scratch.”

Matze also accused Amazon, Google, and Apple of colluding to end the platform, saying the three tech giants “purposefully did this as a coordinated effort knowing our options would be limited and knowing this would inflict the most damage right as President Trump was banned from the tech companies.”

According to The Hill, Parler had a major influx in users following the riots at the Capitol, adding approximately 825,000 installs between Wednesday and Friday, a 1,000-percent increase from the same period one week earlier.

The suit also alleged that President Trump—who was permanently suspended from Twitter last week—was preparing to open an account on Parler.

“Speculation began to mount that President Trump would likewise move to Parler. Given the close to 90 million followers the President had on Twitter, this would be an astronomical boon to Parley and a heavy blow to Twitter,” the suit stated. “Given the context of Parler’s looming threat to Twitter and the fact that the Twitter ban might not long muzzle the President if he switched to Parler, potentially bringing tens of millions of followers with him, AWS moved to shut down Parler.”

The platform asked the court for an emergency restraining order preventing AWS from shutting down its account, saying that it is the “equivalent of pulling the plug on a hospital patient on life support.”

“It will kill Parler’s business—at the very time it is set to skyrocket,” the suit claimed.

Parler has remained offline since Sunday.