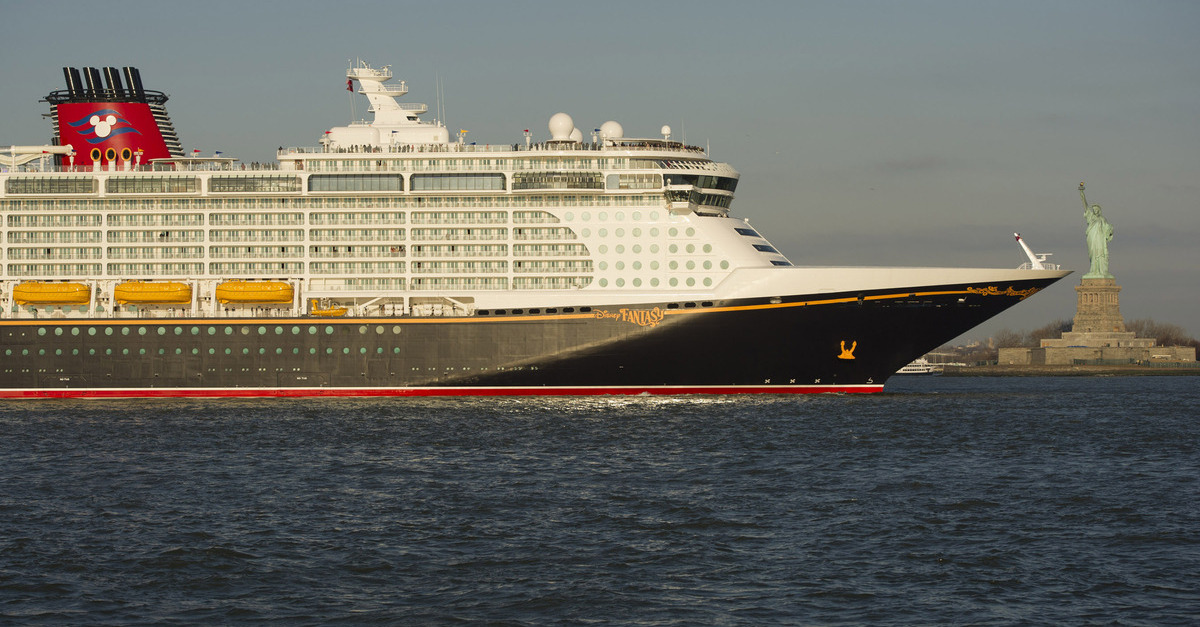 A Vermont family who vacationed aboard “The Happiest Cruise on Earth” in 2020 have raised disturbing allegations against Disney in a $20 million lawsuit filed last week in federal court in Florida.

“John and Jane Doe,” parents of a child referred to in court documents only as “R.V.,” alleged that their then-3-year-old daughter was held down and sexually assaulted while in the Disney Fantasy’s daycare facility. They also said that cruise staff did nothing to help.

The family said they had been on a week-long cruise in January 2020. Aboard the ship, Disney operated the “Oceaneer Club” daycare facility for children 3-12. The complaint alleged that 3-year-old R.V. was with the Oceaneer Club in a small room. Several other children were also present while R.V. was “physically restrained and sexually assaulted by a significantly older child, who was also a passenger on the cruise,” documents said. The older child allegedly “excessively groped and sexually touched [R.V.] in her private parts” while restraining R.V. The lawsuit further alleged that Disney counselors and crew members entered the room “but failed to recognize and/or appreciate the ongoing sexual assault” — despite its taking place in plain view.

According to reports, the alleged incident was caught on tape via closed-circuit television.

Maritime lawyers with Lipcon, Margulies & Winkleman, P.A. said in a press release that an older child, dressed as Princess Leia and approximately 10 years old, committed the alleged assault over several minutes [emphasis was as it appeared in the press release]:

On January 4, 2020, the family boarded the Disney Fantasy in Port Canaveral, Florida. For several days during the seven day cruise, the minor visited the child care center aboard the vessel where children of all ages are permitted to interact and “play” without restrictions or limitations. On January 9, 2020, the minor went to the kids club in the evening around 5:40 p.m. At around 6:20 p.m., CCTV shows the minor in the Lab Media Lounge and, at one point, with seven other children varying in age and size. Between 6:20 p.m. and 6:40 p.m., the victim is seen lying down with a much older child (approximately 10 years old), dressed as Princess Leia. Between 6:20 p.m. and 6:25 p.m., the older child excessively gropes and does not allow the minor to move nor maintain any distance whatsoever. During this time, Princess Leia’s right arm is completely wrapped around the smaller child, pinning her down. Between 6:25 p.m. and 6:28 p.m., Princess Leia is plainly seen on CCTV sexually abusing the minor child when she places her hand between the minor’s leg and down to her vagina. Between 6:28 p.m. and 6:40 p.m., the victim remains still without the ability to move as Princess Leia continues to sexually assault her.

The individuals working in the Oceaneer Club, according to the complaint, “were not properly fit, trained, skilled or licensed to work in a child care program” for young children. The parent plaintiffs also asserted that their toddler’s experience at sea was not unique.

The alleged failure to warn, the plaintiffs argued, was motivated by Disney’s financial motive “not to scare any prospective passengers away.”

A spokesperson for Disney provided the following statement to Law&Crime via email:

This lawsuit is wholly without merit. The plaintiffs’ first allegations were reported to the FBI, and the Brevard County Sheriff’s Office investigated them and determined them to be unfounded. The plaintiffs have now come back with a different story, which is equally unfounded, that another young female child acted inappropriately with their child. We will vigorously defend this case in court.

Michael Winkleman, an attorney for the plaintiffs, said in a statement to Law&Crime that this case is “a parent’s worst nightmare.

“Any parent would reasonably think it was safe to leave their child in the care of Disney workers, but for an assault like this to occur when Disney crewmembers are supposed to be taking care of the child is unthinkable,” Winkleman said. “The victim’s parents filed this case in order to seek justice and accountability and to raise awareness about the hidden dangers of sexual assaults on cruise ships.”

Editor’s Note: This piece has been updated from its original version to include a statement by Disney.