King's Hawaiian Sued for Not Being Made in Hawaii | Law & Crime 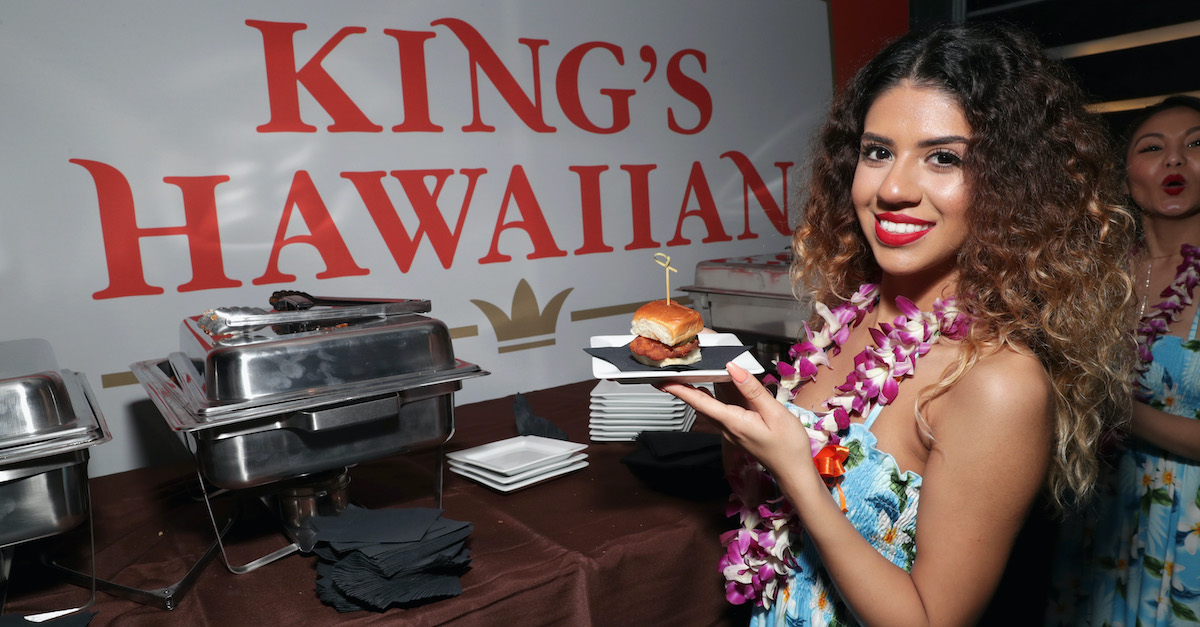 A New York man sued King’s Hawaiian on Christmas Day because the words “Hilo, Hawaii” appear prominently on the sweet roll’s packaging even though the product is made in California. Robert Galinsky and his lawyers are pursuing a class-action lawsuit, alleging unjust enrichment, negligent misrepresentation and fraud.

The case, which was assigned to U.S. District Judge Kenneth M. Karas and was designated for now to Magistrate Judge Judith C. McCarthy in the Southern District of New York, essentially argues that King’s Hawaiian is tricking otherwise reasonable consumers into believing its product is more Hawaiian than cheaper alternatives. 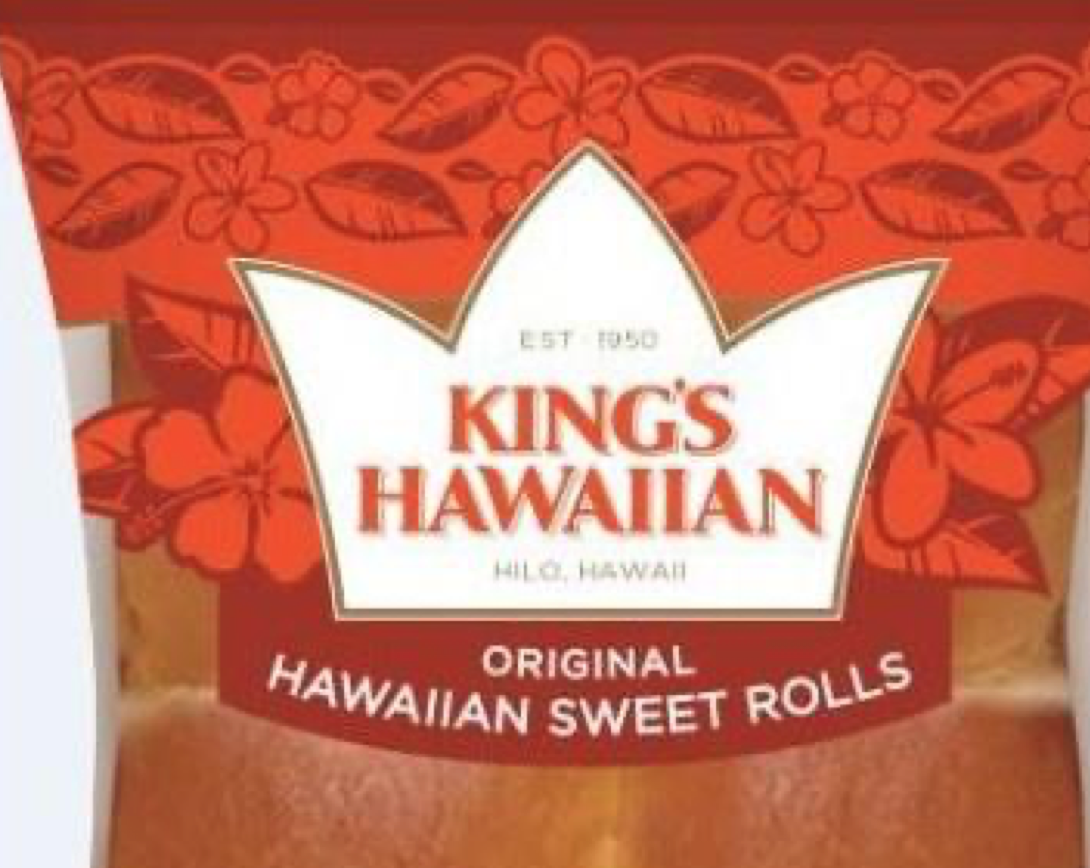 The plaintiff claims that Hawaiian Rolls by itself “does not denote a roll made in Hawaii any more than a ‘Moon Pie’ can claim to have been baked on the moon.” The difference, the plaintiff says, is the “prominent placement of ‘Hilo, Hawaii’ on the front label – coupled with the other legitimate uses of the word ‘Hawaiian.'”

“Moreover, reasonable consumers understand that ‘King’s Hawaiian’ refers to the name of the company. However, Defendant’s front label prominently states ‘HILO, HAWAII,'” the complaint says. “Coupled with the legitimate and non-misleading use of a company name – King’s Hawaiian – and the name of the food – Sweet Hawaiian Rolls – the front label statement of ‘HILO, HAWAII’ causes consumers to believe the Product is made in Hawaii.”

“Despite the indications of origin and authenticity, the Product is not made in Hawaii, but in California. This fact is disclosed in small font on the back of the Product,” the complaint went on.

The argument goes something like this from here: King’s Hawaiian “essentially invented this category of food,” but many other companies have since created similar products that are also not made in Hawaii; King’s Hawaiian marketing leads consumers to believe that the product is more Hawaiian than cheaper alternatives, but if consumers knew the truth they would not have bought King’s Hawaiian sweet rolls at a higher price:

Defendant’s prominent placement of “Hilo, Hawaii” on the front label – coupled with the other legitimate uses of the word “Hawaiian” – is deceptive and misleading to consumers who believe they are buying a Product made in Hawaii. The value of the Product that plaintiff purchased was materially less than its value as represented by defendant. Had plaintiff and class members known the truth, they would not have bought the Product or would have paid less for them. The Product is sold for a price premium compared to other similar products, no less than $3.99 for a pack of 12, higher than it would otherwise be sold for absent the misleading representations.

The complaint included images of competing products that similarly call themselves “Hawaiian” but are not made in Hawaii:

The plaintiff claims that he and others would not have paid more for King’s Hawaiian rolls if they understood the product was not made in Hawaii just like cheaper products.

Law&Crime reached out to both King’s Hawaiian and the plaintiff’s attorneys Spencer Sheehan and Michael Reese for comment.

“While King’s Hawaiian deserves great credit for popularizing this type of product, it’s leadership comes with additional responsibilities,” Sheehan said. “This includes refraining from statements which cause consumers to believe the Products are made in Hawaii when they are not. ”