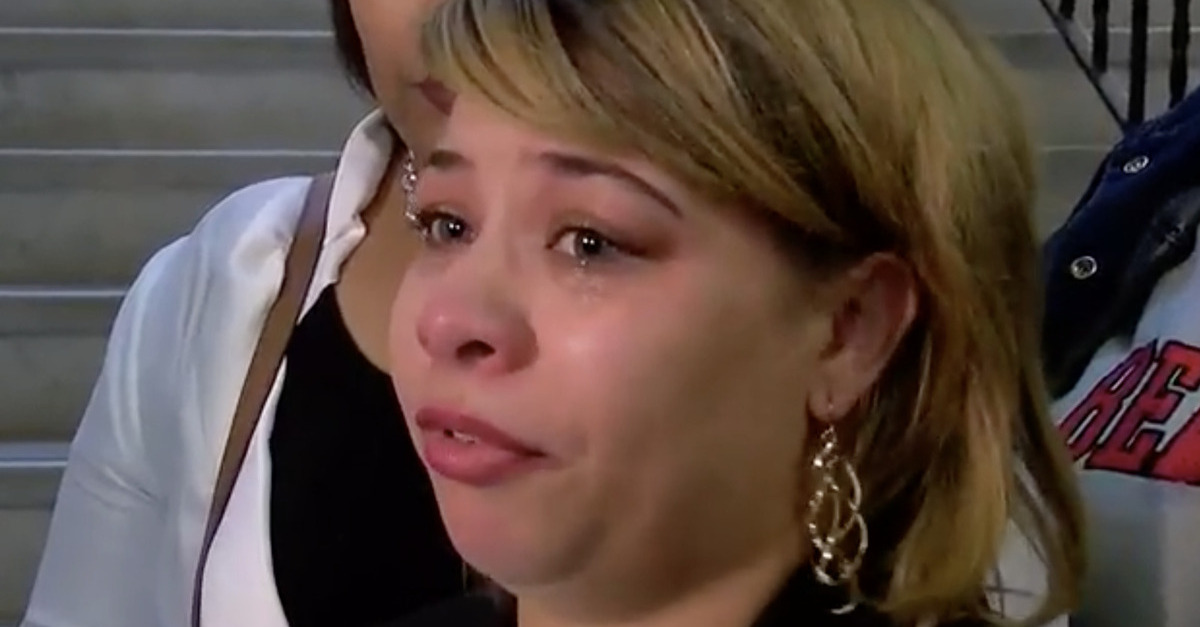 The parents of a 8-year-old boy who died by suicide in 2017 can proceed with their lawsuit against the school district that allegedly failed to protect their son from bullying. The U.S. Court of Appeals for the Sixth Circuit ruled in the parents’ favor Tuesday, denying school officials governmental immunity.

Gabriel Taye, a third-grade student at Carson Elementary School in Cincinnati, Ohio, took his own life after suffering severe and ongoing bullying in school. The boy repeatedly suffered assaults, injuries, and humiliation at the hands of schoolmates over the course of his short elementary school career. Two days before Taye’s death, another student attacked him in a bathroom, knocking Taye unconscious; the incident was just one of twelve bullying incidents occurring during Taye’s first, second, and third-grade years.

Taye’s parents, Cornelia Reynolds and Benyam Taye, along with the administratrix of his estate, filed a civil rights lawsuit under 42 U.S.C. § 1983. Named as defendants were the school, its principal and assistant principal, the school nurse, the superintendent, and the Cincinnati Board of Education. In addition to the civil rights claim, plaintiffs also alleged wrongful death, intentional infliction of serious emotional distress, negligent infliction of emotional distress, loss of consortium, and failure to report child abuse. Plaintiffs argue that  that school officials failed to adequately intervene in Taye’s bullying, failed to appropriately communicate the incidents to them, and even that the school concealed several bullying incidents in which Taye had been victimized.

The school principal, Ruthenia Jackson, and its assistant principal, Jeffrey McKenzie, argued that they are entitled to governmental immunity. Their defense failed at the district court level, as the court concluded that their mishandling of the bullying had been reckless. Taye’s victimization at the hands of other students had presented a substantial risk of serious harm, including suicide.

Under Ohio law, a public school official may be entitled to immunity in connection with their official acts —but not if those acts were undertaken “with malicious purpose, in bad faith, or in a wanton or reckless manner.” The school official defendants argued that the plaintiffs failed to make a showing of bullying, or that the Taye had been at risk for suicide.

“When evaluating a complaint’s allegations, substance matters more than labels,” the judge wrote. Noting that the “complaint is replete with facially plausible factual allegations of Taye being physically attacked at school over the course of multiple years,” Judge Donald’s ruling means the case can now move forward to trial.

In her opinion, Judge Donald, a Barack Obama appointee, catalogued some of the disturbing incidents involving the young child, along with Carson Elementary School’s paltry response. “In light of the recurring violent incidents at school involving Taye and the school’s duty to ensure students’ safety,” Donald wrote, “Jackson and McKenzie’s failure to contact Taye’s parents about those incidents reflects their disregard for Taye’s safety.”

The judge went into detail about the conduct of the school officials:

“Not only did Jackson and McKenzie misrepresent the events, they also seemingly made no effort to investigate how Taye was knocked unconscious during the hour between the attack and their phone call to Taye’s mother. Although Jackson and McKenzie had access to surveillance footage of the incident, they chose not to watch it before telling Taye’s mother that he simply fainted and required no additional medical attention.”

Describing the officials’ lack of response as “the very definition of recklessness,” the court concluded that Taye’s suicide had been plainly foreseeable, particularly in light of the school’s own guidelines on bullying.

The Court stated that the falsifying of bullying that occurred prevented Gabe’s parents from fully understanding Gabe’s ‘horrifying experience at Carson Elementary until it was too late.’ It is not too late for Gabe’s family to seek justice, not just for Gabe, but for all children who may be bullied at CPS schools. The truth about what happened to Gabe at Carson Elementary needs to be revealed and shared with all parents. We have been able to gather testimony and evidence these last few months. Now we can proceed to trial.

Attorney Aaron Herzig represents the defendant school administrators as well as the Board of Education. Herzig issued the following statement to Law&Crime:

This is a preliminary procedural step in the case, not a final decision. It is based on plaintiffs’ side of the story and assumes that everything they say in their complaint is true. However, it does not reflect the facts as they have developed throughout this case.

The Sixth Circuit’s ruling is a preliminary one, which allows the plaintiffs’ case to proceed. The litigation will now head toward trial or, perhaps, toward settlement negotiations.