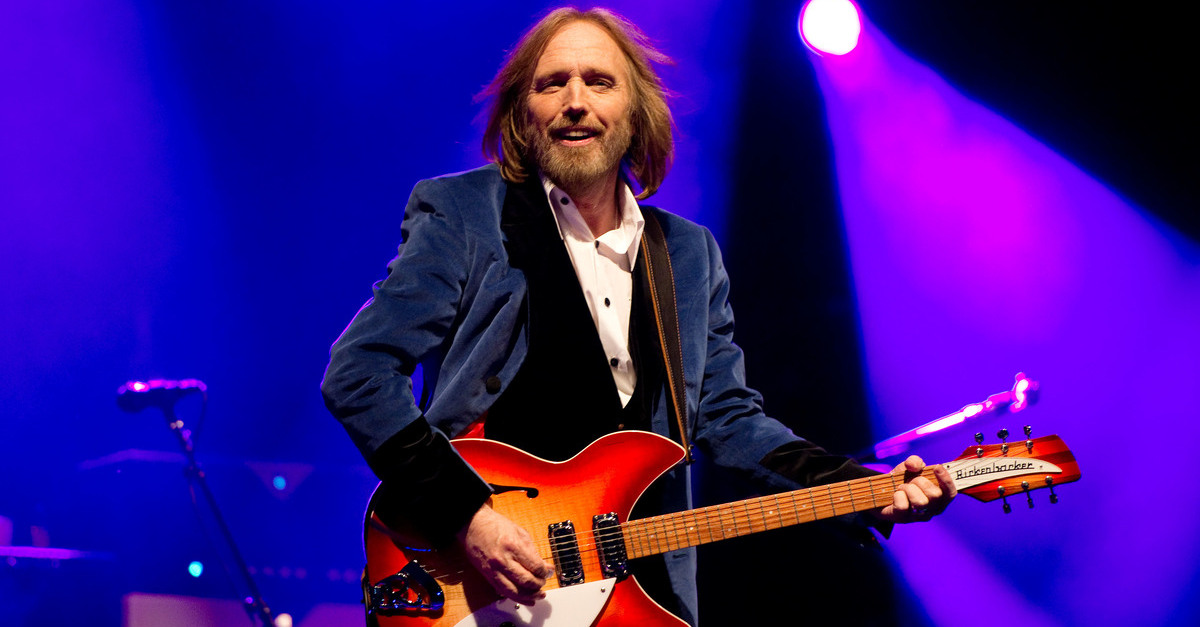 Tom Petty of Tom Petty and the Heartbreakers performs on the main stage on day 2 of The Isle of Wight Festival at Seaclose Park on June 22, 2012 in Newport, Isle of Wight.

What began as a seemingly epic lawsuit just fizzled out with little fanfare.

The real controversy in the case came not over the fire itself, but over Universal’s alleged cover-up. When the fire occurred, Universal’s spokesperson denied that there had been any loss. In 2019, however, the New York Times published a piece headlined, “The Day the Music Burned,” which reported shocking losses caused by the fire. When the artists themselves learned what had happened, they filed a class-action lawsuit in U.S. Central District Court in Los Angeles. The plaintiffs included the estates of Tom Petty and Tupac Shakur, and they sought over $100 million in compensatory damages.

By March 2020, however, nearly all the plaintiffs had withdrawn from the lawsuit, after a troubling review of the damage showed that less than 1% of recordings lost in the fire actually belonged to artists themselves. Tom Petty’s widow, Jane Petty, was left as the final plaintiff.

Her lingering lawsuit, however, was completely dismissed Monday by U.S. District Judge John A. Kronstadt. Kronstadt found the plaintiffs’ complaint to be lacking both on liability and on damages. In his 28-page order, the judge ruled that the lawsuit failed to establish that Universal had acted recklessly or that it was obligated to share some of the compensation it received from insurers for the fire. The ruling, however, was “without prejudice,” and allows for the possibility that the plaintiff could amend and re-file within the next 21 days. We’ll keep you posted in the event the Petty estate amends–and thus, refuses to back down.