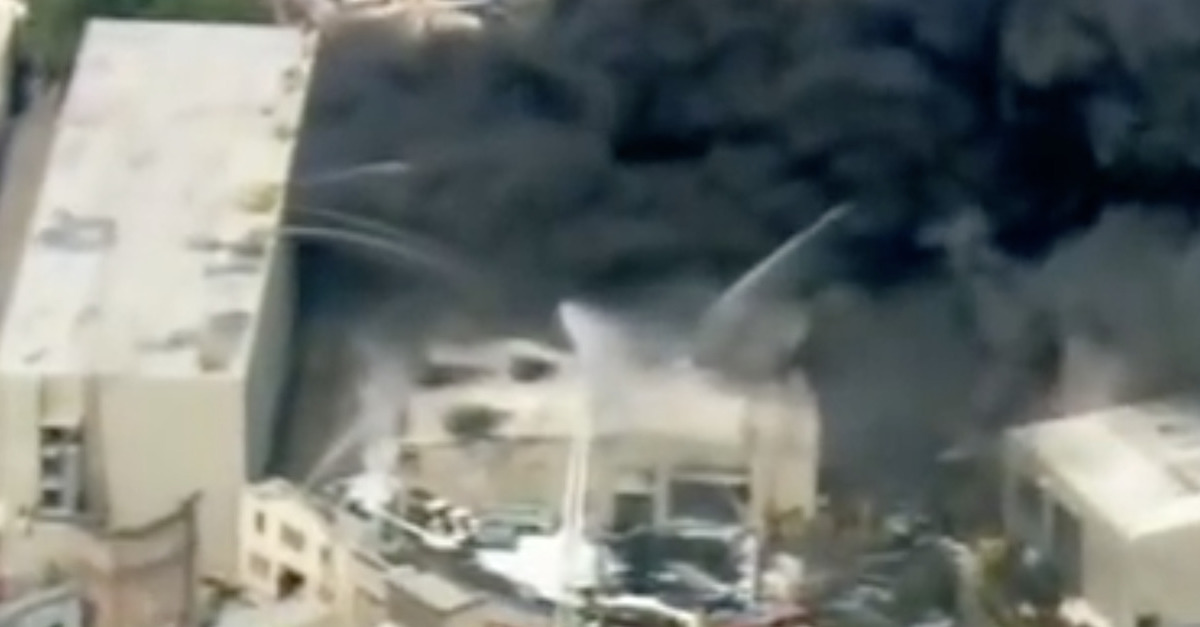 A lawsuit was filed Friday in connection with what was was dubbed “the biggest disaster in the history of music.” Back in 2008, a warehouse fire tore through the Universal Studios backlot in Hollywood, destroying master tapes of recordings by a long list of universally known A-list artists.

At the time of the fire, Universal Studios said that the damage had been limited to part of the King Kong attraction and a video vault of some old television shows and movies. A spokesperson for Universal Music Group (UMG) flatly denied that any music had been damaged, saying, “We had no loss.”

But in mid-June 2019, the New York Times published a piece headlined, “The Day the Music Burned,” which reported the actual details of the 2008 fire. An archive building had been destroyed, and many original one-of-a-kind recordings ruined. An internal Universal memo surfaced; the damage originally downplayed as minor proved catastrophic in nature.

The general public wasn’t the only group of people shielded from details about the massive loss from the 2008 fire; in many–if not all cases–the artists themselves had no idea their works had been lost. Now, more than a decade after the fire, a class-action lawsuit has been filed in U.S. Central District Court in Los Angeles. The plaintiffs are a growing group of artists, most recently joined by the estates of Tom Petty and Tupac Shakur.

The lawsuit alleges that in failing to adequately protect and store the master recordings, UMG breached its contractual responsibility to the plaintiff artists. The lawsuit also alleges that UMG should have disclosed –and shared– any insurance or other compensation it received as a result of the fire. The plaintiffs reportedly seek upwards of $100 million in compensatory damages.

UMG concealed its massive recovery from plaintiffs, apparently hoping it could keep it all to itself by burying the truth in sealed court filings and a confidential settlement agreement. Most importantly, UMG did not share any of its recovery with plaintiffs, the artists whose life works were destroyed in the fire — even though, by the terms of their recording contracts, plaintiffs are entitled to 50% of those proceeds and payments.

The enormous lawsuit filed by artists and their estates is only just hitting its opening bars. We’ll keep you posted as things move toward a crescendo.