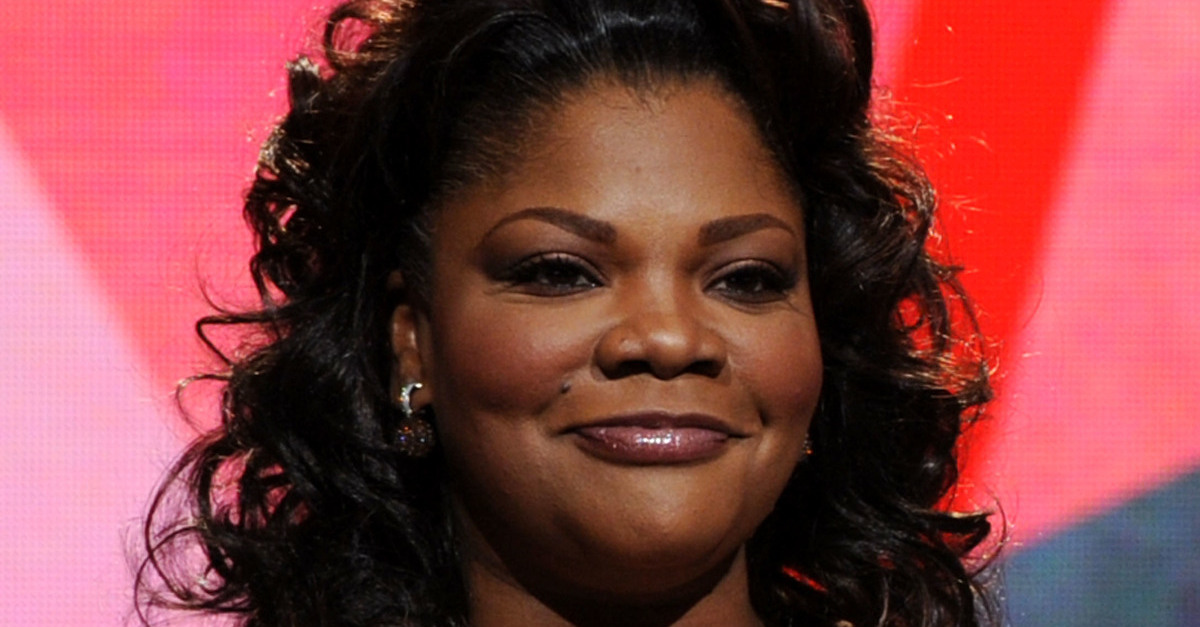 Netflix may be getting some good PR for showcasing their Black Lives Matter collection these days, but it just lost big in federal court when it attempted to dismiss a discrimination-based lawsuit filed by a Black comedian.

Monique Hicks, known professionally as “Mo’Nique,” is an Oscar-winning actress and stand-up comedian. Her story may surprise no one who is familiar with Hollywood. Despite having received wide critical acclaim, when Mo’Nique was offered a stand-up special by Netflix, Netflix expected to pay her way less than it pays male or white comedians.

Mo’Nique responded by saying that Neflix made a “discriminatory low-ball offer.” Mo’Nique and her representatives asked Netflix to reconsider the offer, pressing Netflix as to why her comedy special was worth millions of dollars less than Amy Schumer’s or those featuring male comedians.

According to Mo’Nique, Netflix’s next move was to shut the whole thing down; the streaming giant presented its offer in a “take-it-or-leave-it” manner, reasoning that Schumer had far greater appeal than Mo’Nique. Then, Netflix stopped negotiations altogether.

Mo’Nique spoke up again–this time, in the form of a federal lawsuit.

She argued that Netflix’s normal process was to negotiate with talent, but that once she raised the red flag of discrimination, Netflix abandoned its usual practice and simply stopped the entire process. Mo’Nique also said in her complaint that Netflix lowballed Wanda Sykes for her comedy special, but reconsidered once talk of boycotts started to surface.

California law prohibits an employer from retaliating against an employee after that employee has raised claims of discrimination. At the heart of the legal battle is whether halting negotiations really counts as retaliation. Netflix moved to dismiss Mo’Nique’s lawsuit, arguing that stopping negotiating is not an “adverse employment action” as is required under the applicable statutes. Negotiation, Netflix argued, is not a term or privilege of employment, but rather, a process by which parties decide whether they’ll even be entering into an agreement with each other.

U.S. District Judge Andre Birotte Jr. for the Central District of California (a Barack Obama appointee) sided with Mo’Nique, saying that negotiation is key to questions of money – and money is what employment is all about. Judge Birotte wrote:

At the very least, Mo’Nique’s allegations permit the plausible inference that, had she not challenged her offer as discriminatory, Netflix would have continued to negotiate in good faith with her and increased her offer, consistent with its customary practice in dealing with talent in the entertainment industry.

Judge Birotte’s ruling does not mean Mo’Nique will win her lawsuit, but it does mean that the case can now proceed through the discovery process (and likely, toward settlement). Mo’Nique still faces an uphill battle, though. Not only must she now present evidence to fully back up her claims, but she is also basing her lawsuit on what Judge Birotte characterized as “a novel theory.” Mo’Nique’s argument—that Netflix’s failure to negotiate is itself an “adverse employment action”—isn’t one that is well-settled in this particular context.