Qusai Alkafaween Sues Police Who Left Him in Parking Lot

Illinois Police Left ‘Person in Crisis’ in a Parking Lot Alone on Cold Winter Night Before He Was Hit by a Car: Lawsuit 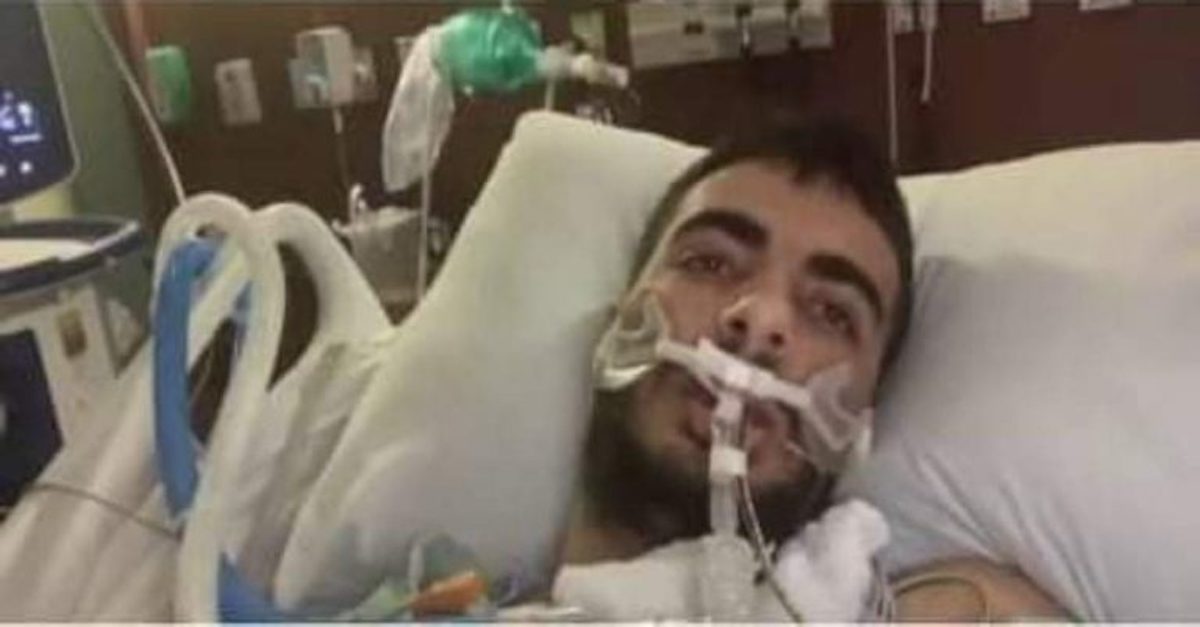 A 24-year-old man from Jordan who planned on enrolling at the University of Illinois Chicago (UIC) is suing a suburban village and hospital, claiming that police left the “person in crisis” alone in a parking lot on a cold winter night before he was hit by a car and suffered a traumatic brain injury.

According to attorneys Jack Casciato and Mohammad Owaynat, Qusai Alkafaween was experiencing a mental health crisis on Dec. 5, 2020, and was briefly hospitalized at Silver Cross Hospital in New Lenox, Illinois before being released to New Lenox police.

The lawyers say that bodycam footage shows that the officers did not take Alkafaween where he said he needed to go.

The suit says that New Lenox police officer David Dileto could be heard on video saying that police had brought Alkafaween to the border of Will County and Cook County to “basically dump [Plaintiff] off because we are not taking him all the way to Chicago and we aren’t taking him all the way into Orland Park. Hopefully, [Alkafaween] doesn’t ping pong back to [Silver Cross Hospital].”

Alkafaween’s lawyers claim that New Lenox police officers brought him to a parking lot and left him there, even though he was clearly confused and didn’t know where to go.

“This is as far as I can take you right now,” officer Jacob Klepk told Alkafaween, according to the lawsuit and body-worn camera footage. “This is Orland Park so if you start walking north there will be some businesses. Okay. Alright. Take care.” 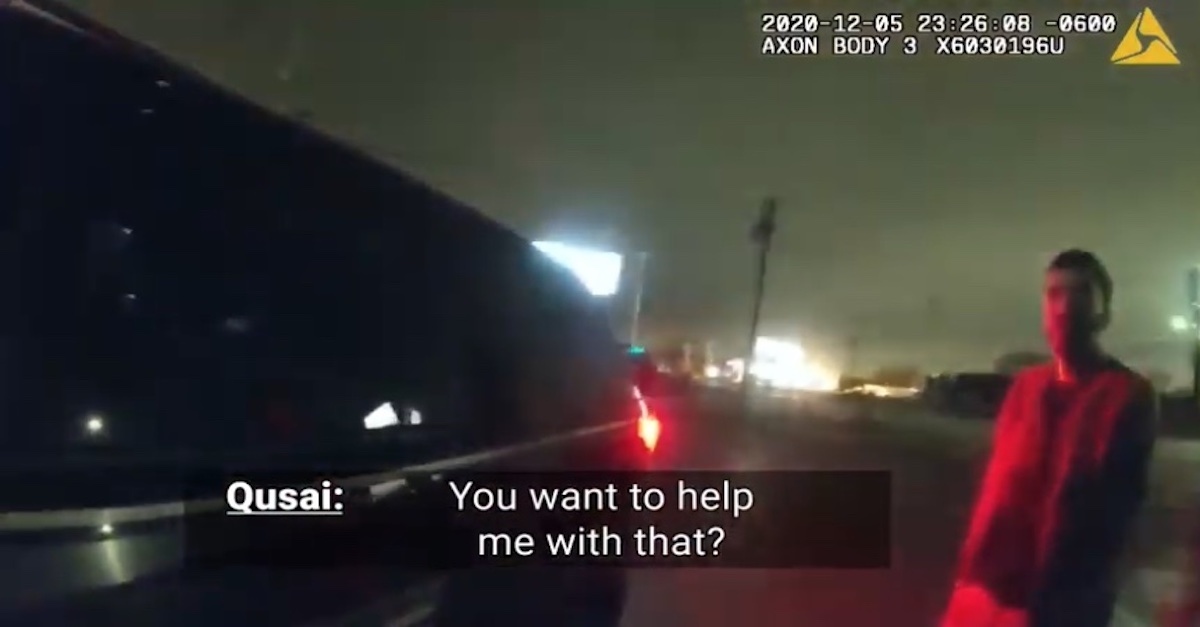 Alkafaween’s lawyers say that he told the officer that he didn’t know where he was going, and repeatedly asked for help.

Less than an hour later, Alkawafeen was struck by a car whose driver didn’t see him as he was walking on the dark road, the lawyers say. According to the lawsuit, Alkawafeen suffered a traumatic injuries, including to his brain. The plaintiff’s lawyers say he may never fully recover.

Alkafaween’s lawyers say that officers Klepk and Dileto didn’t follow the police department’s own policies and procedures for responding to people who are having a mental health crisis.

That policy, they say, allows police officers to place a person “into custody and transport him/her to an approved mental health facility when the officer has reasonable grounds to believe the person is in need of immediate hospitalization to protect him/herself or others from physical harm.”

The New Lenox police officers who encountered Alkawafeen that night knew that he was a “person in crisis,” as he “exhibited mental health and/or emotional issues in the presence of Defendants, [officers] KLEPK and DILETO, which included but was not limited to an inability to provide his name, incoherence, peculiar behavior, disorientation, slow responses, delusions, perceptions unrelated to reality, manic behavior, extreme agitation, lack of control, paranoia, and other signs and symptoms that were evident of a mental health issue or person in crisis,” the complaint alleged.

According to his lawyers, Alkafaween lives with schizophrenia, which had been diagnosed in his home country of Jordan. Although his condition has been controlled, Alkafaween’s lawyers said that he had experienced an episode that evening that ultimately resulted in him being hospitalized.

Silver Cross hospital, his lawyers say, discharged him too soon, leaving him in the care of police who abandoned him in the parking lot.

Casciato, the attorney, said that it was not safe for the hospital to have discharged Alkawafeen that night. The lawsuit also alleges medical negligence claims against Silver Cross Hospital, and an emergency room doctor.

“The hospital should have admitted him to the psychiatric unit, where he could be supervised,” Casciato said.

After being hit by the car, Alkafaween spent weeks at the hospital, according to his attorney, and was eventually released into the care of his mother, Ikhlas Alraqad, who flew in from Jordan on an emergency visa.

“Words cannot express my grief and disappointment in the way that my dear youngest son was treated at the hands of so many people who are supposed to take care of him,” Alraqad said in a statement. “He came to America from Jordan to attend college with hopes of becoming a better person, someone who could do wonderful things in a bigger world that opened up to him. He had so much hope and promise. Instead, everything is now shut off for him. Any hope for him of doing great things has ended with the inhumane treatment at the hands of those who just didn’t care what happened to him.”

According to the lawsuit, the incident left Alkafaween with reduced cognitive abilities that are likely to be permanent.

Representatives for the New Lenox Police Department did not immediately respond to Law&Crime’s request for comment.

“We do not comment on pending litigation,” Debra Robbins, a spokesperson for Silver Cross Hospital, told Law&Crime.

You can watch segments of the police bodycam footage released by Alkafaween’s lawyers here and here.

You can read Alkafaween’s complaint below:

Editor’s note: This story has been updated to add the response from Silver Cross Hospital.