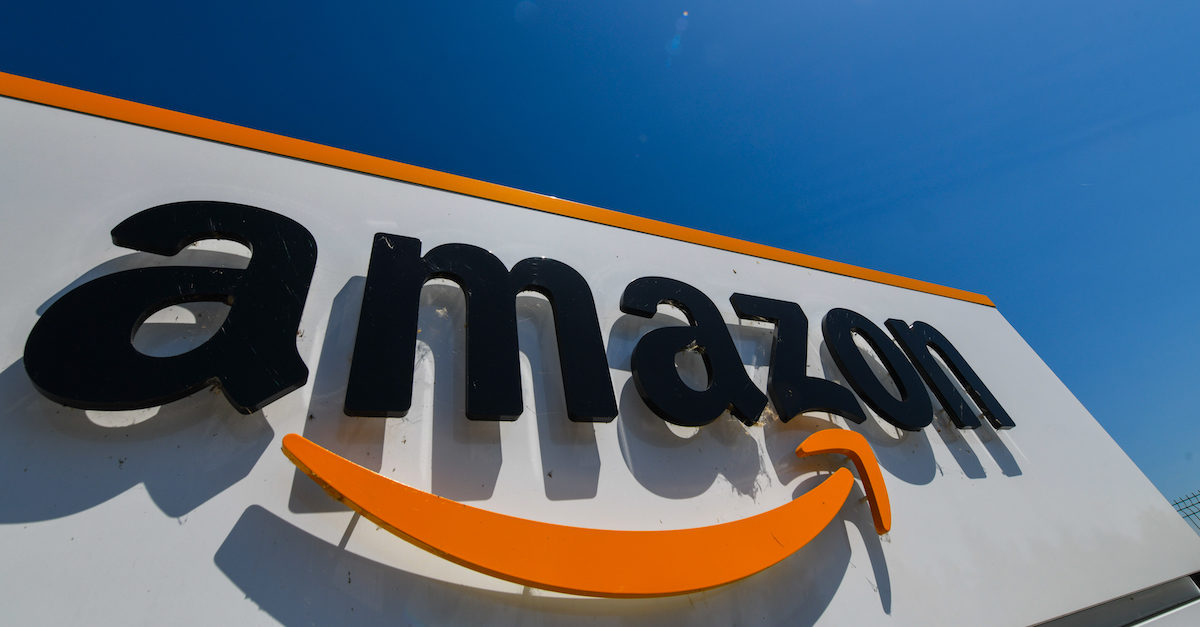 Online retail giant Amazon is being accused of “exploiting consumers in their most vulnerable hour” by increasing prices on products that have become highly sought as tens of millions of Americans abide by stay at home orders due to the novel COVID-19 coronavirus. In a class action lawsuit filed in the U.S. District Court for the Northern District of California, several California residents alleged that Amazon violated state laws against profiteering from a public health crisis and unfair competition by inflating prices for goods consumers cannot obtain through other means.

“In this environment—consistent with the directions of government and public health officials—consumers have understandably turned to online purchasing, and Amazon in particular, to fulfill their essential needs,” stated the filed complaint. “Indeed, Amazon’s sales have never been higher, and since the COVID-19 pandemic began, its sales in some categories (e.g., home items) are up more than 1,000 percent. But Amazon’s position as a vital seller in times of contagion does not place it above the law. If anything, the increased demand for its platform makes price gouging by Amazon all the more unconscionable. Like every seller, Amazon has an obligation under California law to ensure that its pricing does not exploit consumers facing emergency conditions. Amazon has not abided by that obligation. In fact, as the COVID-19 crisis has escalated, so too have Amazon’s prices for the goods consumers require to remain healthy, protected, and nourished.”

According to the complaint, following Gov. Gavin Newsom’s (D) Mar. 4 emergency declaration, Amazon’s prices for face masks, cold remedies, and black beans, have increased more than 500-percent, while the cost of pain relievers, flour, and disinfectants have shot up more than 100-percent.

Under § 396(b) of California’s penal code, “Upon the proclamation of a state of emergency by the President of the United States or the Governor […] it is unlawful for a person, contractor, business, or other entity to sell or offer to sell any consumer food items or goods, goods or services used for emergency cleanup, emergency supplies, medical supplies […] for a price of more than 10 percent greater than the price charged by that person for those goods or services immediately prior to the proclamation or declaration of emergency.”

Price increases over 10-percent are only lawful if the seller can show that it was “directly attributable to additional costs” imposed on the seller.

The complaint additionally alleged that while Amazon has unlawfully increased prices on products supplied by third-parties, the company has also severely raised prices on its own inventory of products.

“Exercising reasonable care, Amazon should have had adequate systems in place long before COVID-19 reached California to monitor and eliminate price gouging on its platform,” the lawsuit stated. “As 33 Attorneys General have advised, Amazon should not simply react to third-party price inflation—it should have policies to ‘prevent unconscionable price increases from occurring in the first place.’”

Law&Crime reached out to Amazon for comment. Amazon declined to comment on the lawsuit, but said through a spokesperson that “There is no place for price gouging on Amazon and that’s why our teams are monitoring our store 24/7 and have already removed tens of thousands of offers for attempted price gouging.”

“We are disappointed that bad actors are attempting to take advantage of this global health crisis and, in addition to removing these offers, we are terminating accounts and working directly with states attorneys general to prosecute bad actors and hold them accountable,” the spokesperson continued. “We continue to actively monitor our store and remove offers that violate our policies.”

Amazon Lawsuit by Law&Crime on Scribd