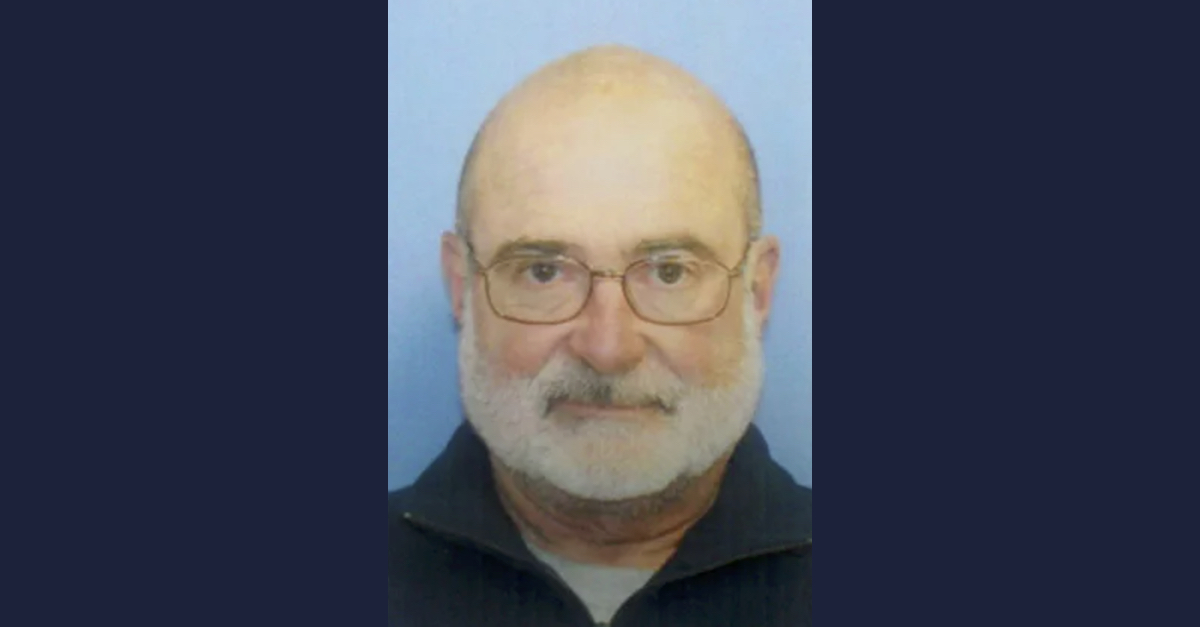 A former city council member in Pennsylvania is suing three police officers who were in charge of the investigation that led to his wrongful conviction on a cold case murder charge.

In 2013, Hopkins was convicted of the 1979 cold case murder of 23-year-old Catherine Janet Walsh. The deceased woman’s body was found face down in her own bed in Monaca, with a bandana tied tight around her neck; her hands bound behind her back with the belt of a bathrobe. That gruesome discovery was made by her father, who had a key to the apartment, after Walsh’s employer called him to say his daughter had not appeared for work.

Police initially looked to at least three suspects in Walsh’s murder: (1) her estranged husband, Scott Walsh; (2) a man who followed her and her friends to a restaurant after they met at a bar earlier the night she died, Robert McGrail; and (3) Hopkins, her illicit lover and the man who had built the home she and her husband previously lived in together. Each man, however, provided police with an alibi for their general whereabouts around the time the victim was determined to have died.

The case went cold for decades.

“Science caught up with us,” police said in 2012, after Hopkins, then a city councilman in the borough of Bridgewater, was arrested. 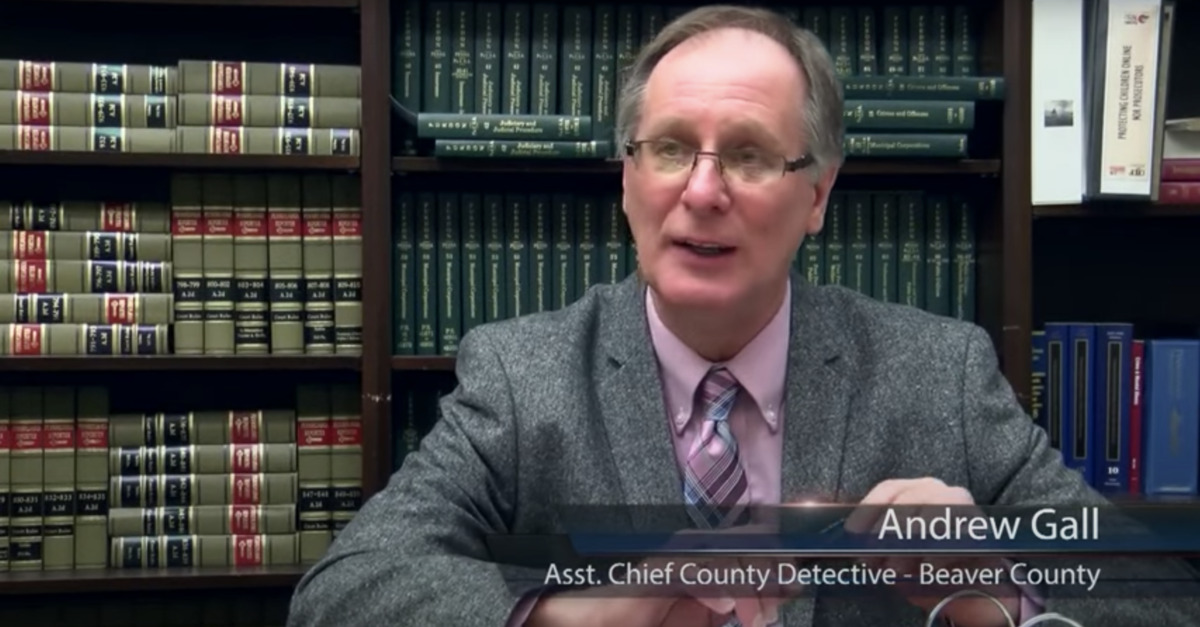 Investigators had re-opened the case two years earlier and then, with a DNA profile in hand, surreptitiously obtained DNA from the since-exonerated man after he discarded a disposable water cup.

According to the National Registry of Exonerations (NRE), a joint project between three law schools across the U.S., the prosecution’s case was largely premised on the so-called “expert” testimony of Dr. Cyril Wecht, a forensic pathologist in Pittsburgh, who drew inferences from Hopkins’ semen – which was found on Catherine Walsh’s bedsheet, nightgown, and the bathrobe belt used to tie her hands.

Hopkins admitted to having an affair with Catherine Walsh that included two or three sex acts on the bed where she died. But, he said, the final tryst occurred roughly a month before she was killed.

In his testimony, Wecht did not date the semen found. Rather, he said it was “likely” left on the morning the victim was killed and was unlikely to have been deposited during the previous sexual encounters.

The pathologist also made other inferences.

“Wecht said that the location of the seminal fluid in both areas where the fluid was identified was consistent with Janet’s position when found,” the NRE summary of the case notes. “Wecht told the jury that Janet died due to strangulation during sexual activity hours before the discovery of her body. He stated that, given the DNA analysis, there was no evidence a third person was present. The lack of evidence of forced entry suggested her killer was known to her, he said.”

During trial, others testified that Catherine Walsh’s estranged husband’s DNA was also present, as well as a third, unidentified male DNA profile.

Still, Hopkins was convicted of murder in the third degree.

As it turned out, none of Wecht’s inferences were scientific at all; they were not based on any forensic method; they were just his opinions packaged as what a court later called “a novel scientific opinion.”

And, since those opinions were allowed to be presented to the jury, they should have, before the jury heard them, been subject to the federal standard for evaluating expert testimony. That failure, by Hopkins’ trial attorney, the Pennsylvania Superior Court ruled in April 2020, was enough to reverse his conviction. A new trial was ordered but the charges were eventually dismissed, in January of this year, after a motion was filed by appellate attorney Adam Cogan.

Law&Crime reached out to the MPD, PSP, Beaver County, and Gall separately for comment on this story but no responses were immediately forthcoming at the time of publication.