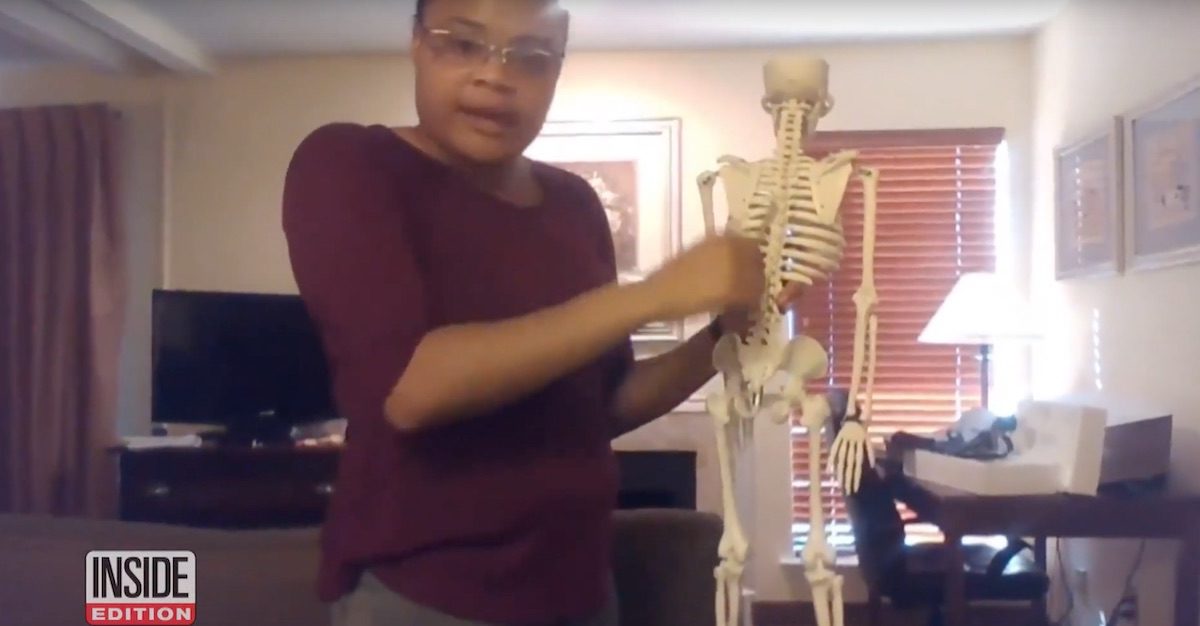 The family of Atatiana Jefferson, a 28-year-old Black woman who was shot and killed in her own home by a Fort Worth police officer last year, is suing the since-indicted officer and the city over her death.

The wrongful death lawsuit, filed by Jefferson’s relatives Jerome Eschor, Arita Eschor and Venitta Body in the Northern District of Texas, alleges that former police officer Aaron Dean—while responding to a wellness check called-in by one Jefferson’s neighbors—”breached the safety and seclusion of Atatiana’s property” and did not identify himself or alert her to his presence in the moments before he drew and fired his weapon. Dean had been with the department for a little over a year.

“Dean, immediately, within seconds of seeing the resident inside of her home; shot her dead through a window of the home. Defendant dean in his prowl around the backyard of her home, caused Atatiana fear and uncertainty. Dean shot Atatiana, causing pain and suffering. Dean failed to render medical aide to Atatiana,” the complaint stated. “Defendants were deliberately indifferent to protecting [Jefferson] from harm by systematically failing to provide adequate training and supervision to its officers, uphold [Jefferson’s] constitutional rights, and providing urgently needed medical care. Defendants acted with highly disregard for the rights of others, and their conduct was extreme and unreasonable under the circumstances. Defendants conduct was the cause of [Jefferson’s] untimely death.”

As previously reported by Law&Crime, the allegations in the filed complaint appear to coincide with bodycam footage, which the department released in the wake of the shooting. The tape showed Dean searching the perimeter of the home when he looked through a window in the backyard and saw someone standing inside. The officer then appeared to yell “Put your hands up! Show me your hands!” while simultaneously firing a fatal shot through the window.

Jefferson had reportedly been playing video games with her 8-year-old nephew, and sometimes left the door opened to facilitate air circulation on warm evenings. The neighbor who placed the call, James Smith, told reporters he was “shocked” after the shooting. Smith said that he called the department’s non-emergency phone line at 2.25 a.m. just to make sure his neighbor was okay. He said he noticed the house lights had been left on and the front door was wide open.

Dean was charged with murder the day after the shooting and indicted by a Tarrant County grand jury a few months later. He is currently scheduled to be tried next August after the coronavirus pandemic delayed the proceedings.