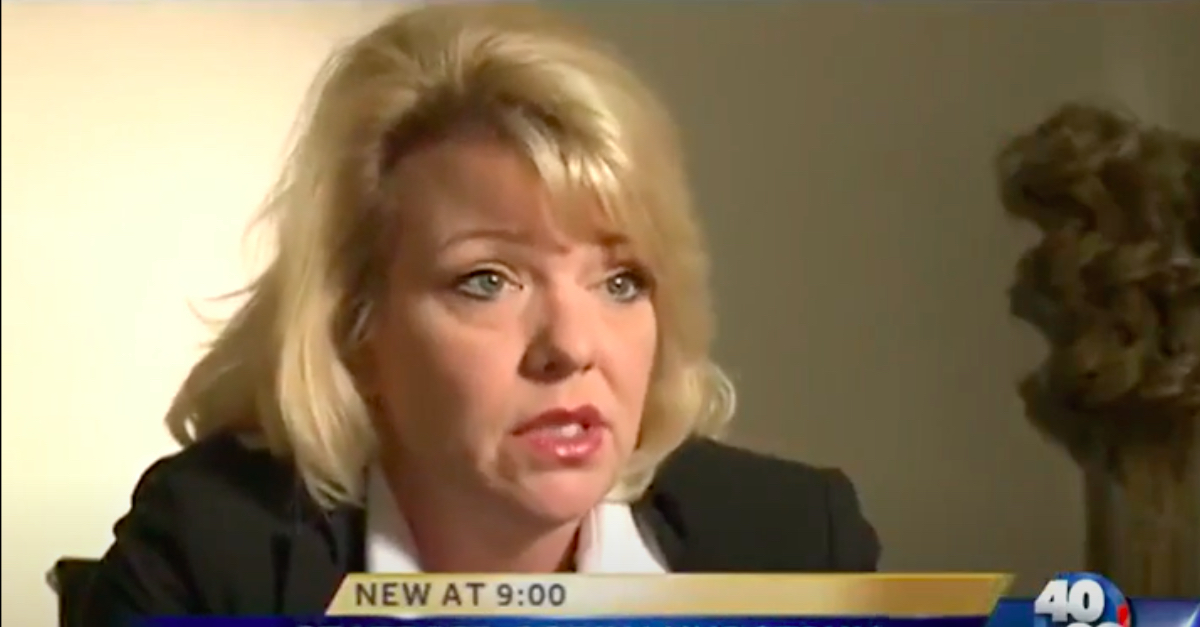 Arkansas Rep. Robin Lundstrum (R), the lead sponsor of the bill at the center of the ACLU’s lawsuit.

The Republican-controlled state legislature in early April overrode a veto from Gov. Asa Hutchinson (R) to pass HB1570, also known as the Arkansas Save Adolescents From Experimentation Act (SAFE Act). Under the measure, physicians and other healthcare professionals are legally prohibited from performing any gender transition procedures or providing any drug treatments that include hormone therapy or puberty blockers to persons under the age of 18. Doctors are also barred from referring minor patients to other healthcare providers for such treatments.

The 47-page ACLU complaint, filed in the U.S. District Court Eastern District of Arkansas, contended that the law is unconstitutional because it “discriminates on the basis of sex and transgender status” by prohibiting certain medical treatments only for transgender patients in relation to their transition.

“While the Health Care Ban purports to protect young people from alleged risks associated with the prohibited care, all of the medical care prohibited by the Health Care Ban is permitted for any reason except to affirm a gender identity that differs from a patient’s sex assigned at birth,” the suit stated. “This discrimination cannot be justified under heightened scrutiny or any level of equal protection scrutiny. In addition, by preventing parents from seeking appropriate medical care for their children when the course of treatment is supported by the child and their doctor, the Health Care Ban interferes with the right to parental autonomy guaranteed by the Due Process Clause of the Fourteenth Amendment.”

Plaintiffs are parents from four seperate families who are suing on behalf of their transgender children, one of whom (Brooke Dennis) is 9 years old:

Plaintiffs Brooke Dennis, Amanda Dennis, and Shayne Dennis live in Bentonville, Arkansas. Amanda and Shayne are the parents of Brooke, who is 9. Brooke is transgender. Once she begins puberty, which could be at any time, Brooke’s parents, with the advice of her doctors, intend to have her begin receiving medical care that would be prohibited by the Health Care Ban. 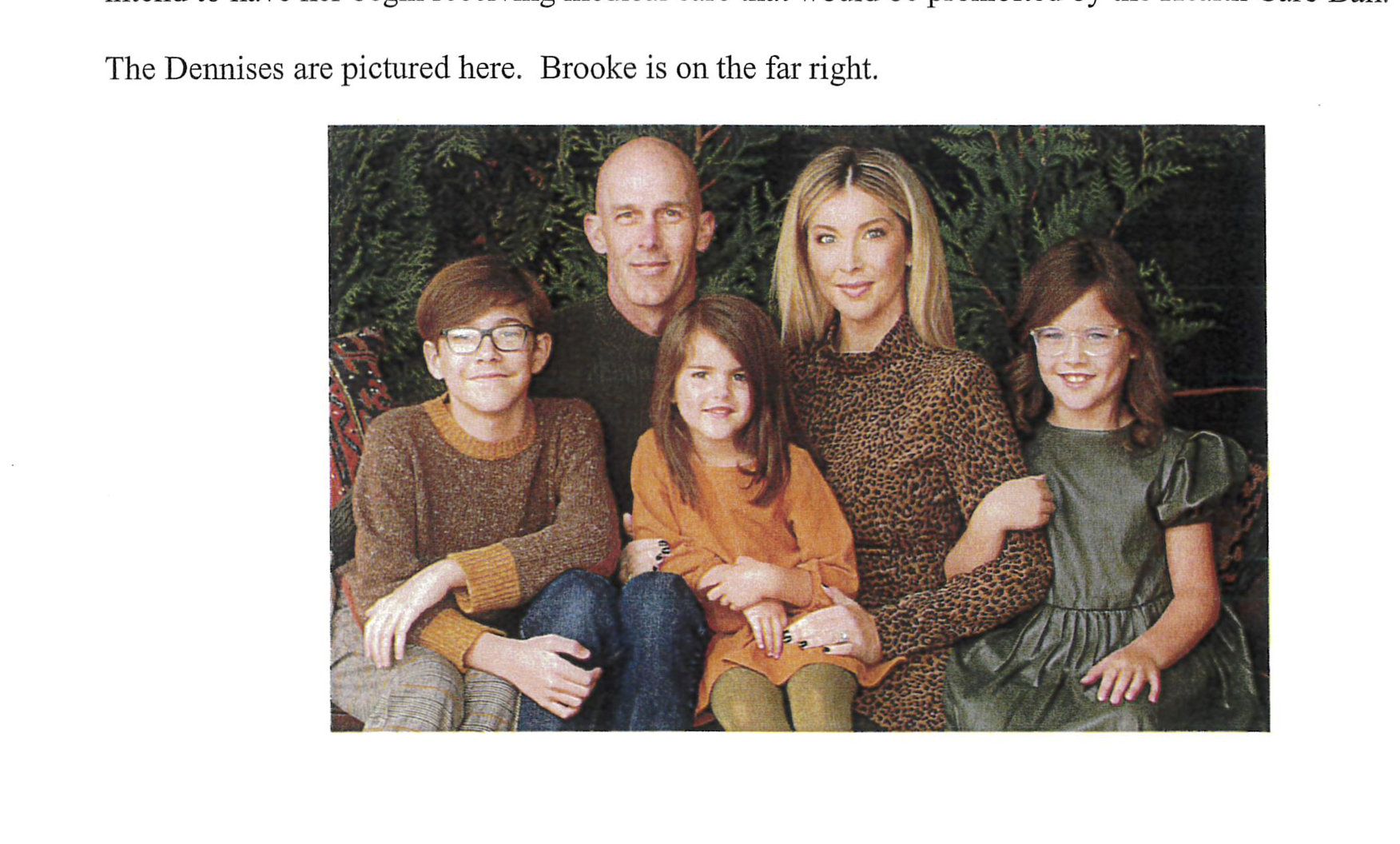 “Our child has known exactly who she is since she was 2 years old,” said Amanda Dennis said in a statement. “She was a happy child and felt comfortable expressing herself but when she began to feel pressure at school to pretend she is a boy, she began to really struggle. It was painful to watch our child in distress. Last year, when she told us she is a girl and would like to be called ‘Brooke’ and referred to using she and her pronouns, we supported her immediately and the cloud of sadness lifted and her smile came back.”

“We have told all of our children that we will always protect them, but this law stands in the way of our child getting the medical care she will desperately need,” Dennis continued.

The text of the bill declared that the legislature was justified in passing the measure due to the State’s “compelling government interest in protecting the health and safety of its citizens, especially vulnerable children.”

The ACLU responded to that claim in the suit by asserting that the law threatened the “health and well-being of transgender youth in Arkansas.”

“If the Health Care Ban goes into effect, it will have devastating consequences for transgender youth in Arkansas,” the suit stated. “These young people will be unable to obtain medical care that their doctors and parents agree they need—and those already receiving care will have their treatment abruptly halted—which could have serious and potentially life-threatening consequences. For some transgender youth, the prospect of losing this critical medical care, even before the legislation is in effect, is unbearable. In the weeks after the bill passed, at least six transgender adolescents in Arkansas attempted suicide.”

When vetoing the bill in April, Gov. Hutchinson said it was “overbroad” and “extreme,” adding that the General Assembly was well-intentioned but “off-course” in its attempt to enact the controversial legislation.

Holly Dickson, the executive director of the ACLU of Arkansas, on Tuesday said the “cruel and unconstitutional law” would only inflict harm on children and families.

“This law would be devastating to trans youth and their families, forcing many to uproot their lives and leave the state to access the gender-affirming care they need,” Dickinson said in a statement accompanying the suit. “Gender-affirming care is life-saving care for our clients, and they’re terrified of what will happen if this law is allowed to take effect. No child should be cut off from the medical care they need or denied their fundamental right to be themselves — but this law would do both.”