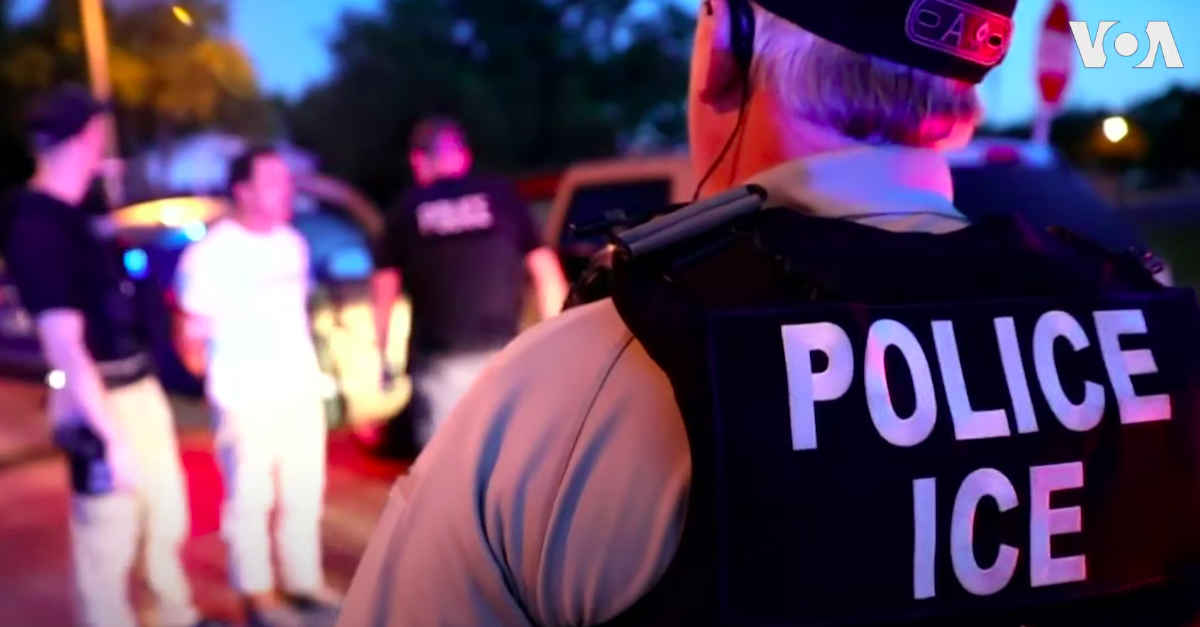 A federal court on Thursday ruled that U.S. Immigration and Customs Enforcement’s (ICE) practice of detaining migrant children until they turn 18 only to transfer them to adult detention facilities was an “abuse of discretion” and clear violation of law.

In a lengthy 180-page document detailing findings of fact and conclusions of law concerning liability, U.S. District Judge Rudolph Contreras of the District of Columbia–an appointee of President Barack Obama–held that ICE officers failed to follow congressional mandates requiring minors who “age out” of facilities be placed in the “least restrictive setting available.” Contreras also ruled that the ICE’s structural decision-making process for transferring age-outs was arbitrary and capricious, in violation of the Administrative Procedure Act (APA).

“The statute requires the Secretary of DHS—acting through ICE officers in the field—to take into account the statutory risk factors as they consider placing each age-out in the least restrictive setting available,” Contreras explained. “Doing this necessarily requires making an inquiry aimed at determining what settings are available and which of these is the least restrictive. As was clear from the testimony presented at trial, ICE officers are consistently failing to take either of these steps.”

Contreras reasoned that when an agency makes decisions without “consideration of relevant factors” and fails to follow “necessary procedural requirements,” that agency “acts arbitrarily and capriciously in violation of the APA.”

In fact, the court concluded that ICE not only failed to provide officers with any training concerning how to abide by the “least restrictive setting” requirement, but also found ICE gave guidance that was “contrary to the statute in several ways.”

“In the most extreme cases, this means that ICE field officers refuse to release age-outs to organizational sponsors who have said they would be happy to take them in, or to eighteen-year-olds’ own parents living in the United States, when nothing in the age-outs’ records indicated they posed a flight risk or a danger to themselves or to the public,” Contreras wrote. “These are not the decision-making processes that Congress required. By failing to make decisions in the way Congress dictated, and based on the factors Congress identified as relevant, ICE fails to fulfill its obligations under the statute and therefore violates the APA.”

The case, Garcia Ramirez et al. v. ICE, was initially filed by the National Immigrant Justice Center (NIJC) and law firm Kirkland & Ellis LLP (Bill Barr’s former law firm). The case was brought on behalf of multiple unaccompanied immigrant minors who had been transferred to adult facilities after turning 18 years old despite having shelters, families, or friends who were willing to take them in.

“Today’s decision affirms that unaccompanied immigrant children are a uniquely vulnerable group that Congress sought to protect,” Gianna Borroto, senior attorney at NIJC and co-counsel in the case, said in a statement. “As the court recognized, ICE’s practice of systematically jailing children on their 18th birthday violates these important protections under the law.”

ICE Ruling by Law&Crime on Scribd