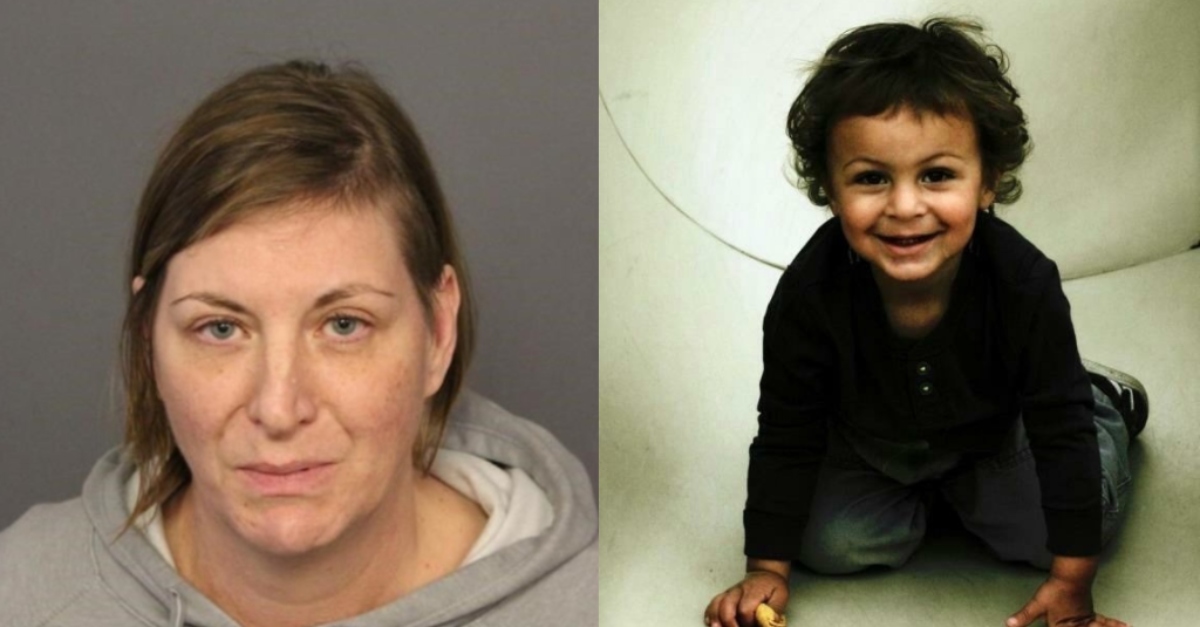 Colorado woman Elisha Pankey, 45, received the maximum sentence in the death of her son Caden McWilliams, 7, according to the Denver District Attorney’s Office. She must spend 32 years in prison after pleading guilty in Aug. 2019 to felony child abuse resulting in death. District Court Judge A. Bruce Jones added on five years of mandatory parole.

The child’s father Leland Pankey, 41, was sentenced in February to 72 years in prison for child abuse resulting in death and tampering with a deceased human body. He, too, received the maximum possible sentence in his case.

“The horrific death of Caden McWilliams shocked the conscience and was incomprehensible to the people of Denver,” Denver D.A. Beth McCann said in a statement. “Now that Elisha Pankey has been sentenced, the legal proceedings in this case have concluded. Yet Caden’s story is one that will always be in my heart, the hearts of our incredible prosecutors, victim advocates and investigators, as well as everyone who knew and loved Caden.”

“By all accounts, seven-year old Caden McWilliams had an inner light, a heart of gold, a contagious giggle, and a cascade of curls,” she said after his father’s sentence in February. “Caden was loved by his family for his old soul and sweet and gentle nature and by his classmates for being a caring boy who was extremely popular and who loved dinosaurs. Caden loved to tinker and figure out how things worked and his family believes he would likely have been an engineer if he was given the chance to reach adulthood.” 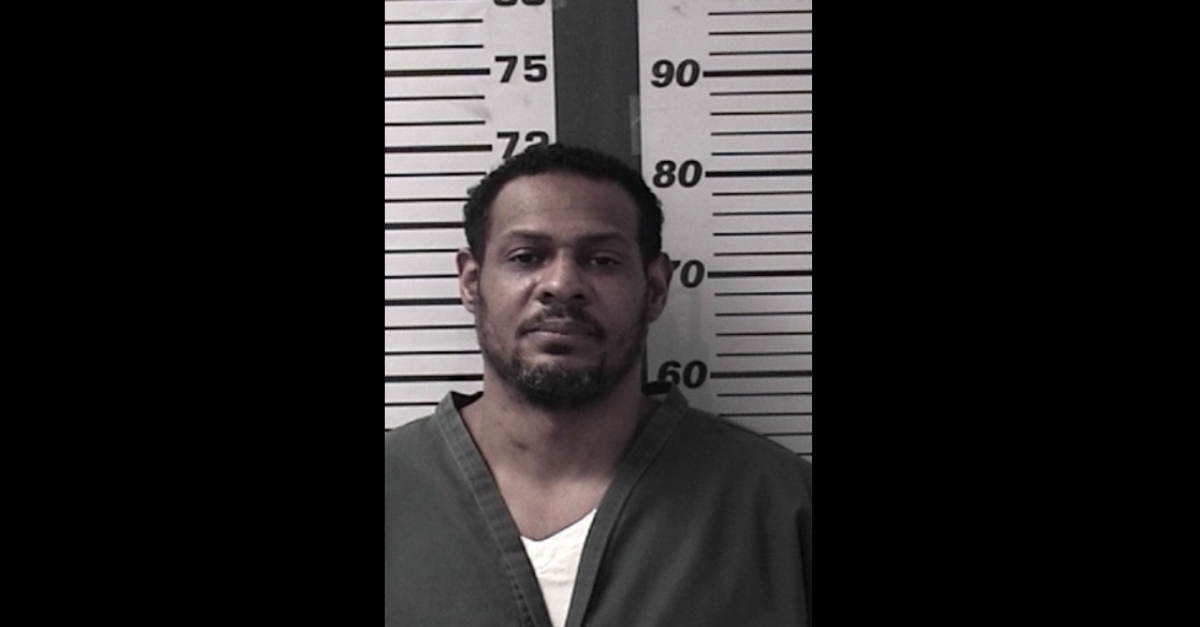 Denver police said in January 2019 that they received information from their counterparts in Aurora about the missing McWilliams. They found a storage unit in which they discovered his body, they said. Leland Pankey was charged with murder, and ended up pleading guilty to the lesser charges. All told, authorities said the parents hid the boy’s body in cement after he died. The child sustained injuries to his head and chest, police said. Caden was found on December 23, 2018, but may have been dead as far back as May 2018.

“A parent’s job is to above all else, protect his or her child and as a community, we trust that when families go behind their closed doors, children are being loved and cared for,” McCann said. “Elisha Pankey failed in this societal compact so we are grateful to Judge Jones for ordering the appropriate punishment.”