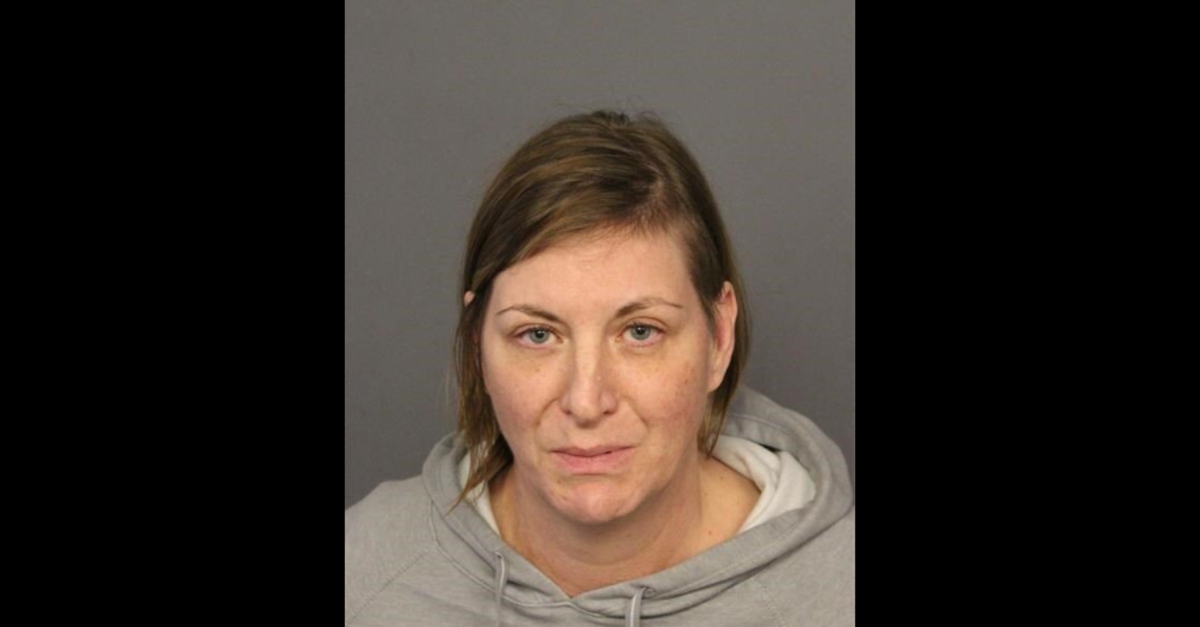 The mother of a boy found dead in a storage unit two days before Christmas last year has admitted to playing a role in his passing. Colorado woman Elisha Pankey, 43, pleaded guilty on Thursday in a Denver court to child abuse resulting in death, according to KDVR. The victim, Caden McWilliams, was 7 years old.

The boy’s father Leland Pankey is being charged with murder over the boy’s passing. This defendant is scheduled for a preliminary hearing and status conference to take place September 13, according to records reviewed by Law&Crime.

This led to a storage unit, officers said. They executed search warrant on December. One of the items they discovered was a dog carrier containing a block of cement, according to the affidavit.

On Christmas Eve, a medical examiner’s officer determined there was a body inside the block of cement. It was Caden McWilliams.

Investigators determined that he had passed away months before. A doctor determined he was severely emaciated, consistent with malnutrition. He had “numerous injuries” on his head, trunk, and extremities, authorities said. The body also had traces of cocaine metabolite and meth in his liver tissue, the autopsy said. Authorities later determined that his injuries included possible blunt force trauma to the forehead, nasal bones, and area around his right eye.