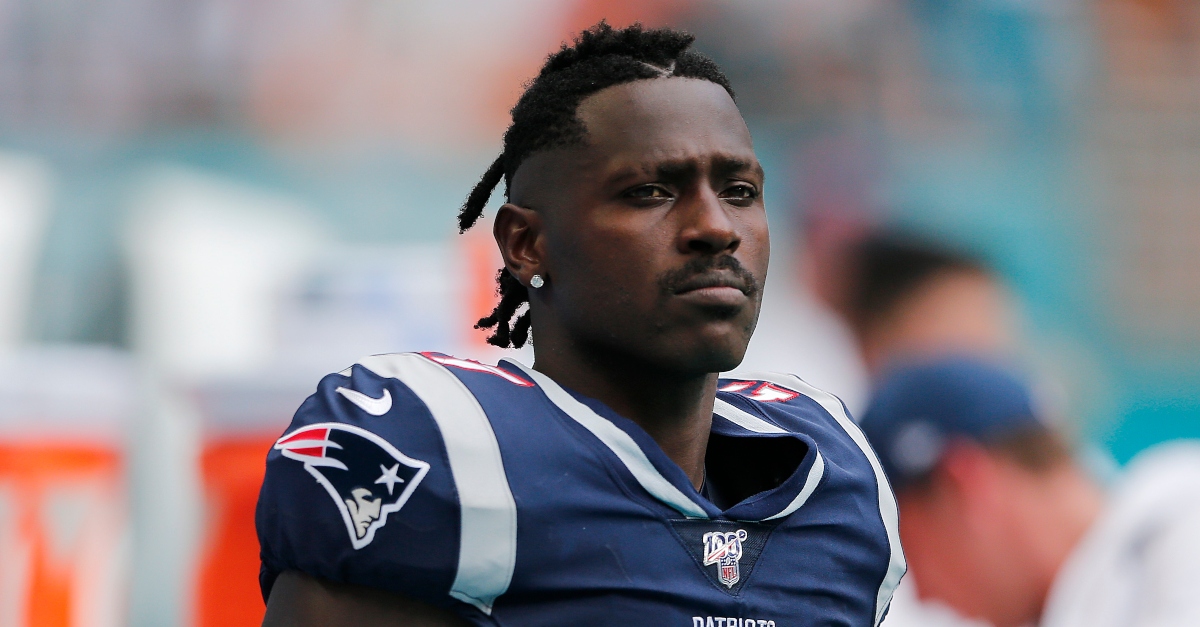 Wide receiver Antonio Brown announced Sunday on Twitter that he is quitting the NFL.

Will not be playing in the @NFL anymore these owners can cancel deals do whatever they want at anytime we will see if the @NFLPA hold them accountable sad they can just void guarantees anytime going on 40m 2 months will see if they pay up !

The football players was recently let go by the New England Patriots after less than two weeks on the job, amid lawsuits that he sexually assaulted a trainer several times, and stiffed staffers on pay. He was also accused in a Sports Illustrated report of sexual misconduct against an artist. Brown’s stint with team followed a split with the Oakland Raiders.

Brown lashed out on Twitter after he announced that he’s done with the NFL. He highlighted sexual assault allegations against other players, and even pointed out Patriots owner Robert Kraft‘s criminal case in Florida for allegedly soliciting prostitution.

All told, his take is he was treated unfairly. This is how he remarked to news that a Sports Illustrated reporter was receiving threats over the report about the second sexual misconduct claim.

It remains to be seen if he will get the money he argues he is owed.

Antonio Brown is filing a grievance to get his $10 million guaranteed from @Patriots. The @NFLPA will represent him but personal misconduct that can void guarantees is in every contract across all professional sports. Question is: Can he win the grievance?