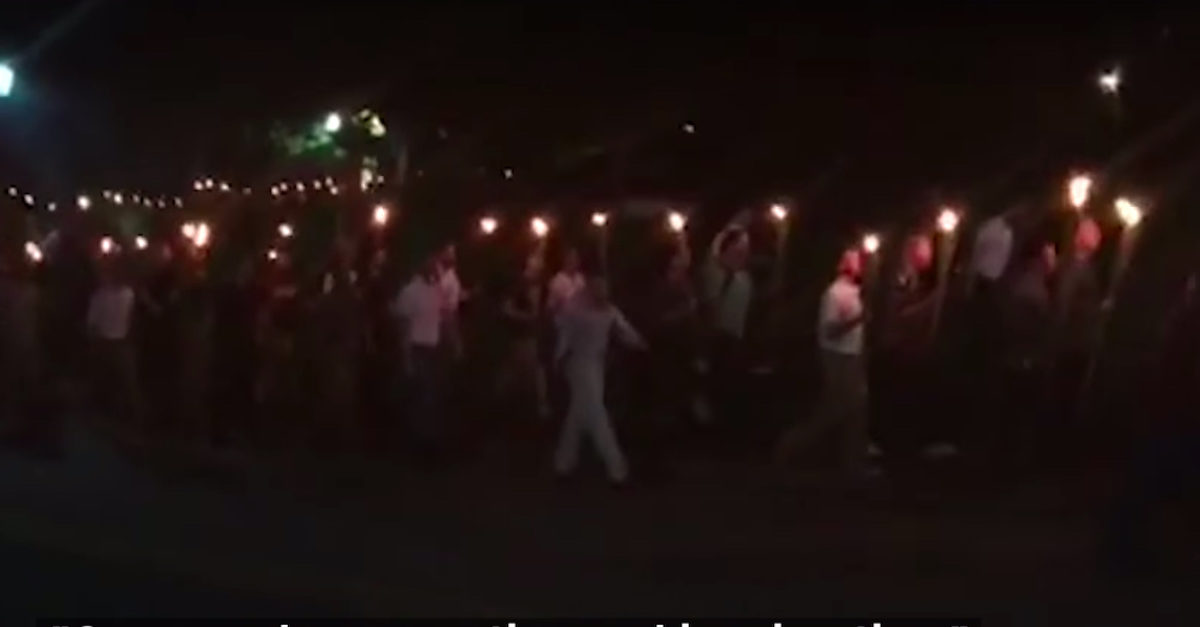 Three members of a white supremacist organization were sentenced Friday in U.S. District Court in Virginia for violent acts committed during a 2017 white nationalist rally in Charlottesville.

According to a statement Friday from the United States Attorney’s Office in Virginia, Benjamin Daley, 26, Michael Miselis, 25, and Thomas Gillen, 30, were members of the hate group formerly known as the Rise Above Movement (RAM) when they traveled from California to Virginia with the intention of inflicting harm on counter-protestors in Charlottesville, and other alleged political rallies.

“These defendants, motivated by hateful ideology, incited and committed acts of violence in Charlottesville, as well at other purported political rallies in California,” United States Attorney Thomas T. Cullen said Friday.  “They were not interested in peaceful protest or lawful First Amendment expression; instead, they intended to provoke and engage in street battles with those that they perceived as their enemies.  I am grateful for the diligence and hard work of the FBI and Virginia State Police in bringing these violent white supremacists to justice.”

All four men were caught on camera punching, kicking, and choking counter-protesters before a planned “Unite the Right” rally in Charlottesville in August 2017.

“The sentences imposed today demonstrate the U.S. Government’s intolerance of the use of violence, by anyone, to infringe upon the right of others to assemble peacefully,” said Special Agent in Charge David W. Archey of the FBI. “The FBI applauds today’s sentences and will continue to aggressively investigate allegations of such activity with its law enforcement partners. We are grateful for the efforts and partnership of the Office of the U.S. Attorney and the Virginia State Police in this investigation.”

Members of the Rise Above Movement members believe they are fighting against a “modern world” corrupted by the “destructive cultural influences” of liberals, Jews, Muslims and non-white immigrants, according to the Anti-Defamation League.  RAM members refer to themselves as the “premiere mixed martial arts club of the ‘alt-right’ movement,” and operate like a “street-fighting club.”

As Law&Crime previously reported, earlier this month James Alex Fields Jr. was sentenced to life in prison plus 419 years for murdering counter-protester Heather Heyer by ramming her with his car during the same white nationalist Charlottesville rally.