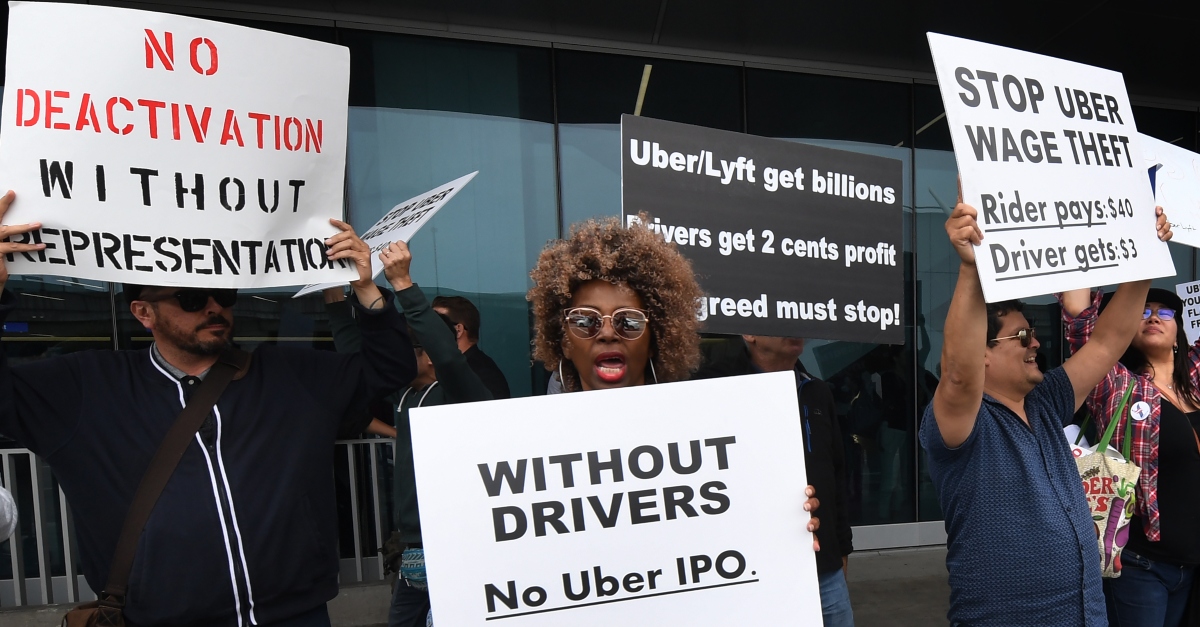 Uber, the company behind a popular phone app connecting consumers with drivers, is snubbing a new California bill by insisting that drivers are not a core part of their business. The sum of their argument is that they’re focused on technology.

Uber counsel Tony West had pointed to legal rulings in making this argument. “In fact, several previous rulings have found that drivers’ work is outside the usual course of Uber’s business, which is serving as a technology platform for several different types of” marketplaces.

The fight stems from a California bill requiring ride-share companies like Uber to treat their independent contractors as employees. This means drivers would have to receive benefits, and the like. California Governor Gavin Newsom (D) is set to sign the bill. Under the bill, cities would get the power to sue companies who don’t follow the law.

The company’s chief legal officer Tony West announced their position in a news conference on Wednesday, according to The New York Times. He said the company would continue to treat employees as independent contractors come January 1, 2020, the day the bill is scheduled to go into force.

Drivers have previously protested over wages.

The question now is whether Uber’s decision would survive legal challenge, if not the smell test.

I’d love to see how much money Uber could generate without drivers https://t.co/aBZNNBYbr8

Uber’s lawyers have a clever legal theory known as ‘the rule of law doesn’t apply to us and fuck you.’ https://t.co/cYXjgsVORl