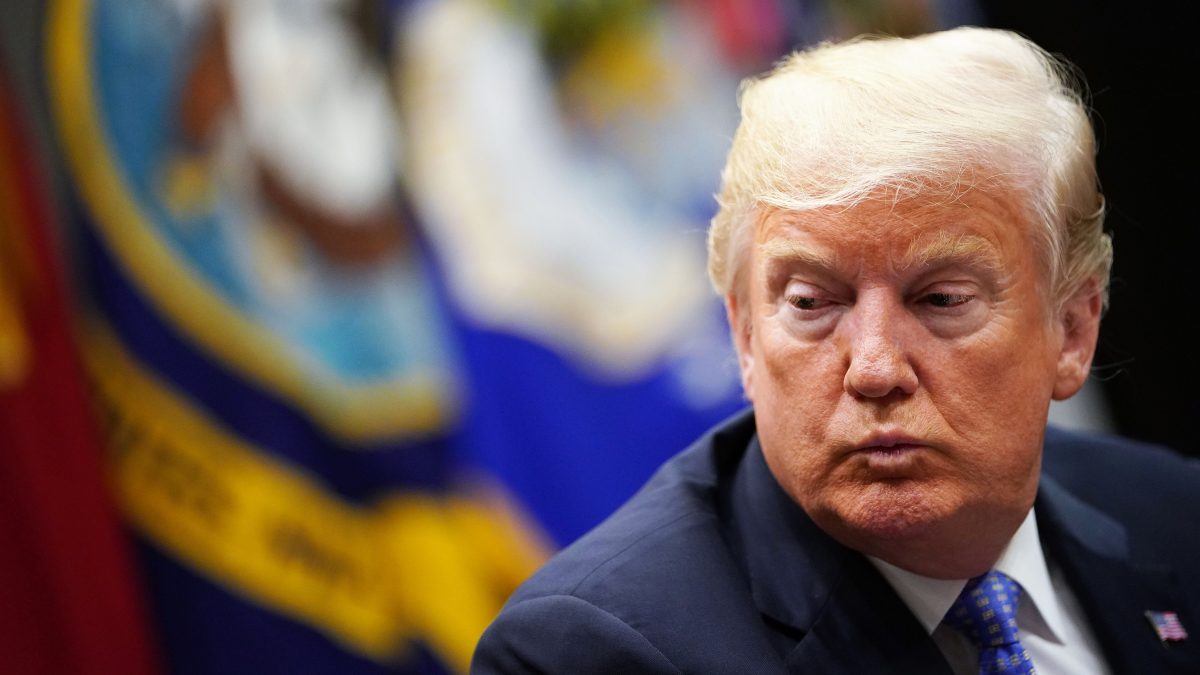 Rick Gates flipped. Michael Cohen flipped. Paul Manafort was convicted. David Pecker has immunity. Now, Trump Organization Chief Financial Officer (CFO) Allen Weisselberg has immunity, too, and experts are weighing in on what that might mean.

There has been some disagreement on how serious this could be for President Donald Trump, considering the distinct possibility, even likelihood, that this immunity deal is limited to the Cohen payments to Stormy Daniels and Karen McDougal before the election.

Law&Crime Founder Dan Abrams tweeted that Weisselberg’s deal is “with the Southern District of NY, not Mueller’s team and is likely confined to Cohen/hush payments.” Abrams believes it is likely “not some broader deep dive into President Trump’s finances.”

While this is an interesting development, this is an immunity deal with the Southern District of NY, not Mueller’s team and is likely confined to Cohen/hush payments and not some broader deep dive into President Trump’s finances. https://t.co/L5dTZDLr7v

Former federal prosecutor Renato Mariotti tweeted that it’s obvious Weisselberg himself has criminal exposure and that he has information prosecutors consider valuable:

2/ Off the bat, this tells us that Weisselberg had criminal liability. People who don’t have criminal exposure don’t need immunity. According to @WSJ, Weisselberg received immunity and testified before the Manhattan grand jury earlier this year.

Mariotti initially seemed to agree that this immunity deal appears to be limited to the so-called ‘hush payments’ to the women with whom President Donald Trump is alleged to have had affairs.

5/ Prosecutors wouldn’t have given him immunity if the information provided by Weisselberg was not valuable. So what did Weisselberg provide? It appears that he was asked about the transactions involving payments to women that were the basis for charges against Michael Cohen.

He later suggested that the possibility of broad Weisselberg cooperation was a very real one:

11/ And that brings us to perhaps the key question that is on everyone’s mind—who is Weisselberg cooperating against? To be clear, Weisselberg likely has agreed to provide full cooperation to any DOJ component (including Mueller) in exchange for immunity.

Weisselberg’s cooperation takes the Mueller and SDNY investigations out of some of the penny ante stuff in play so far and into the heart of the Trump Organization and President Trump’s business history. The game gets started here. https://t.co/8R66Kei01I

Trump Organization CFO getting immunity is very significant. It means he has important information to offer. The Trump Organization is in prosecutors’ sights. The SDNY piece is escalating rapidly. https://t.co/0Dpnl9gm51

2/
Because of Weisselberg’s knowledge of Trump Org, he’s arguably a bigger fish than Cohen.
2. They both had substantial potential criminal exposure. SDNY gave up a lot by giving them immunity.
3. Weisselberg in particular is a gold mine.

3/
Weisselberg has brought the SDNY – the nation’s most sophisticated and aggressive agents and prosecutors – inside the Trump Organization. He knows where the Trump money comes from, where it goes, and who knows about it. He has interacted for years with Trump and his children.

Ultimately, attorney and law professor Ross Garber noted that the immunity deal “opens the door for Weisselberg’s Congressional testimony,” if it is requested:

The grants of immunity to David Pecker, Dylan Howard and Trump Organization CFO Allen Weisselberg confirm that prosecutors will use the tools they have to enforce felony violations of campaign finance laws.

My #FridayFeeling is that @realDonaldTrump is in deep legal jeopardy. https://t.co/z536c3ZSaP

[Editor’s note:  This piece has been updated with additional reaction.]