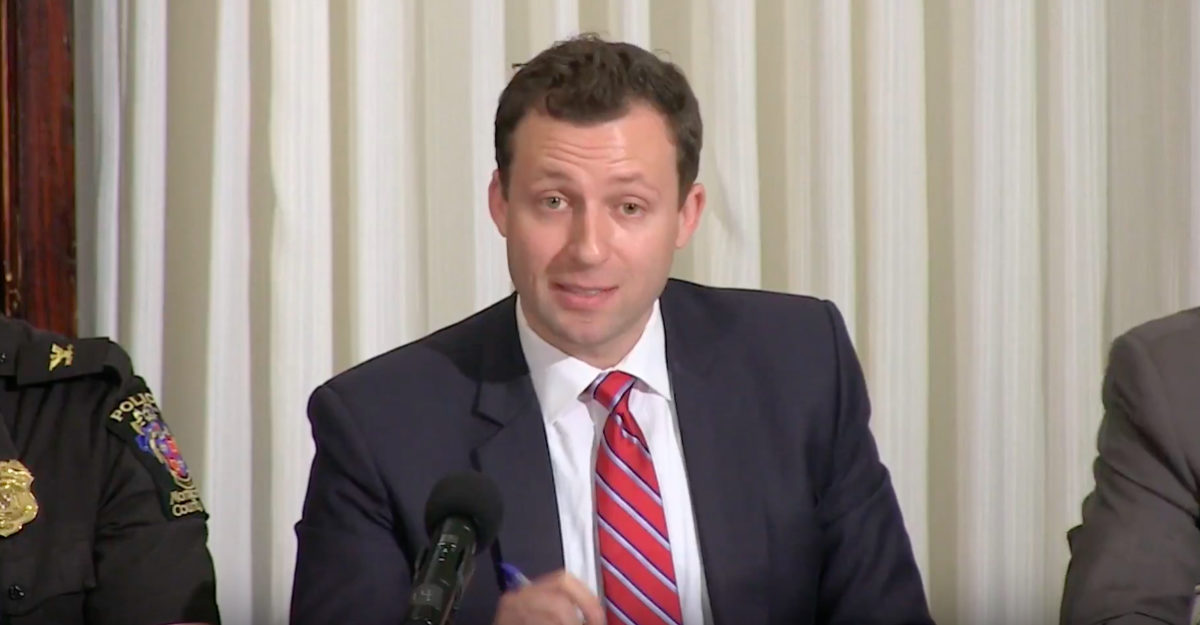 The White House on Wednesday appointed Chad Mizelle as the acting General Counsel for the Department of Homeland Security (DHS), according to CNN.

Mizelle, who had been serving as DHS Chief of Staff since 2019, is regarded as an ally to senior presidential advisor Stephen Miller with whom he shares a similarly hardline approach to immigration policy. Attorneys and legal experts were quick to deride the personnel move, pointing out that Mizelle has substantially less legal and managerial experience than is generally sought for a role in one of the administration’s most senior legal positions.

DHS has seen a particularly high level of turnover in the last year. Former General Counsel John Mitnick was fired in September and replaced by then-principal deputy general counsel Joseph B. Maher, who took over the role in an acting capacity.

Mizelle joined the administration in early 2017 as Counsel to the Deputy Attorney General. According to his LinkedIn page, in 2018 he took on the role of Counsel to the President, then becoming DHS Deputy General Counsel in 2019 where he remained for less than a year before being named DHS Chief of Staff.

Mizelle, who graduated from Cornell Law School in 2013 and has less than 7 years of experience as an attorney, will become DHS’s “chief legal officer.” Mizelle’s also résumé shows that he worked as a “Republican Party/Trump for President Campaign” attorney volunteer in Nov. 2016.

According to the department’s website, the DHS General Counsel “is ultimately responsible for all of the Department’s legal determinations and for overseeing all of its attorneys,” as well as “the Department’s regulatory policy officer, managing the rulemaking program and ensuring that all Department of Homeland Security regulatory actions comply with relevant statutes and executive orders.”

General Counsel tasks include “protecting the rights and liberties of any Americans who come into contact with the Department” and “ensuring that Homeland Security policies are implemented lawfully, quickly, and efficiently.”

In a statement Wednesday, acting Homeland Security Secretary Chad Wolf said he was confident Mizelle was more than capable of succeeding in the position.

“I am confident that Chad will lead the Office of General Counsel with great honor and will continue to provide sound advice and counsel to Departmental leadership,” Wolf said, according to CNN.

The response from attorneys and legal experts was not nearly as optimistic.

“This makes no sense,” said national security lawyer Mark Zaid, one of the Ukraine whistleblower’s attorneys. “Which is why it makes perfect sense for this Administration.”

This makes no sense. Which is why it makes perfect sense for this Administration. https://t.co/z6hPbJUPTe

Former DOJ attorney Sasha Samberg–Champion said promoting Mizelle to General Counsel signified that the administration didn’t plan on being constrained by the law.

“This is someone with less than 10 years’ experience as a lawyer, tapped to be the General Counsel at DHS. You don’t install a junior lawyer there if you intend the law to be a constraint,” he wrote.

This is someone with less than 10 years experience as a lawyer, tapped to be the General Counsel at DHS. You don't install a junior lawyer there if you intend the law to be a constraint. https://t.co/4t5uxIBVEX

“It must be pretty heady going from a very junior associate to agency general counsel in just a few years, with the promise of a judgeship on the way. Just don’t say no to Stephen Miller, Chad, and your ticket is punched,” Champion added.

Others were equally pessimistic as to what the hire presages for DHS.

look, i'm sure they just want to put chad mizelle, a lawyer with less than 10 years experience, as the head lawyer at DHS to …. *checks notes* … better enforce the voting rights act? https://t.co/LR4wUEhVuV

Trump installs a new loyalist as the Acting DHS General Counsel, months after firing the Senate-confirmed GC. Here’s the report from @Geneva_Sands via @CNN (incl. my comments) https://t.co/Vq8uN32bEA

The Trump administration's new top lawyer at DHS has one important qualification for his job: He's a close ally of Stephen Miller, the White House aide and anti-immigration hard-liner. https://t.co/dssGz3KkQx pic.twitter.com/MwOlOK0zrj

See below for Mizelle’s résumé obtained via a CNN FOIA request: