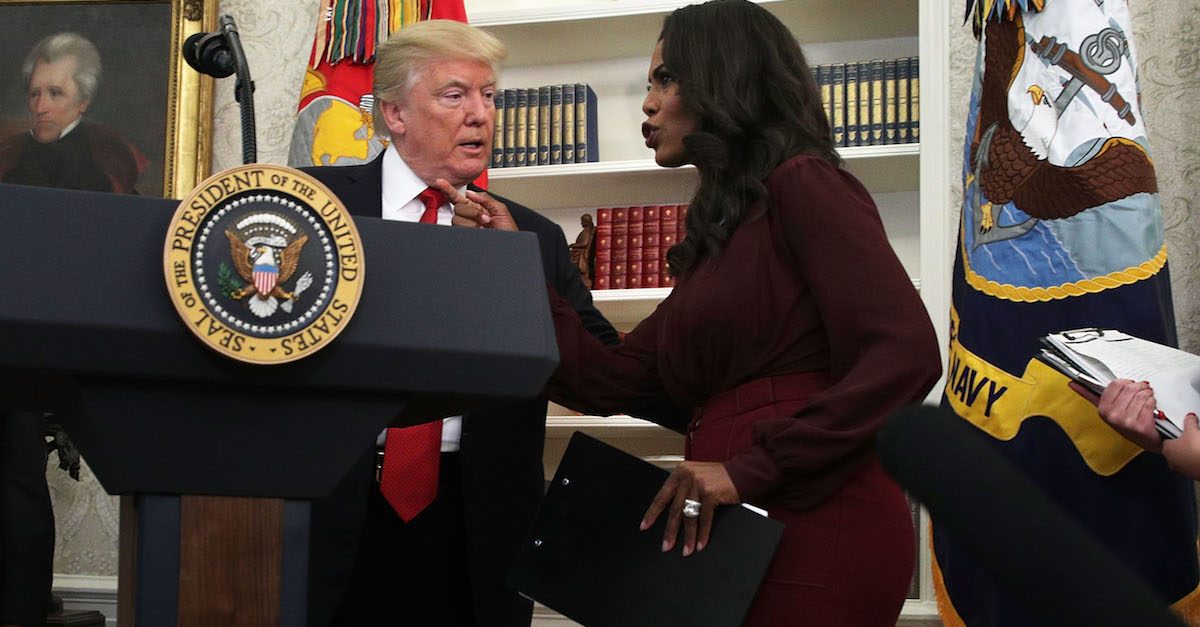 President Donald Trump on Saturday confirmed that he’s currently engaged in several lawsuits pertaining to former White House employees breaching their non-disclosure agreements. However, as countless legal experts have been pointing out for years, regardless of what their contracts state, public employees cannot be prevented from disclosing non-confidential information about their work for the government.

In the wake of firing his longtime personal assistant Madeleine Westerhout, who reportedly made disparaging remarks about the President’s daughters during an off-the-record dinner with journalists, Trump re-iterated that she had signed a non-disclosure agreement before starting her work at the White House.

“While Madeleine Westerhout has a fully enforceable confidentiality agreement, she is a very good person and I don’t think there would ever be reason to use it. She called me yesterday to apologize, had a bad night. I fully understood and forgave her! I love Tiffany, doing great!,” Trump tweeted Saturday morning.

Trump then returned to the topic of suing White House employees who have violated the terms of their non-disclosure agreements, specifically singling out Omarosa Manigault Newman, the former director of communications in the White House Office of Public Liaison and contestant Trump’s reality television show The Apprentice.

“Yes, I am currently suing various people for violating their confidentiality agreements. Disgusting and foul mouthed Omarosa is one. I gave her every break, despite the fact that she was despised by everyone, and she went for some cheap money from a book. Numerous others also!,” Trump tweeted.

“Trump may think Omarosa is another Stormy Daniels – but there’s a big difference. Omarosa was a federal employee. There is literally so much wrong with the idea of an Omarosa NDA that it’s hard to know where to begin. Let’s start with the First Amendment…[which] prohibits the government from imposing prior restraints on speech. An NDA would be exactly a “prior restraint on speech,” and Omarosa, as a public employee, would be protected by the Constitution,” Nanos wrote.

Nanos’ take is supported by legal precedent. The US Court of Appeals for the DC Circuit ruled in the 1983 case McGehee v. Casey, that former government employees cannot be proscribed from speaking about their public employment, holding that the government “has no legitimate interest in censoring unclassified materials.”

Mark Fenster, a law professor specializing in government transparency at the University of Florida Law School, reiterated the same sentiment regarding the unenforceability of the President’s NDAs in an interview with Reuters.

“We now have the President of the United States trying to enforce nondisclosure agreements that are so over-broad they would keep secret illegal actions or keep information that’s in the public interest from the public,” Fenster told the news outlet last year.

“You could understand how someone like Donald Trump, who had never been in government … would come into government and want to do this,” he said, adding, “But it’s just not going to happen.”