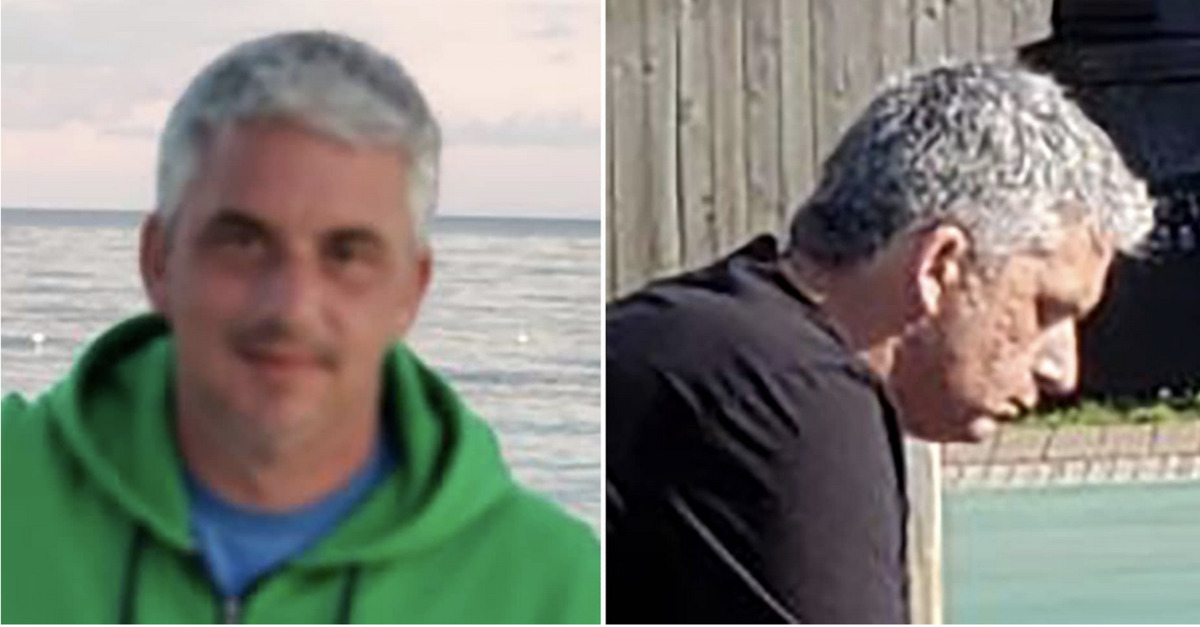 Andrew Fraioli’s body was discovered earlier this week as the snow began to thaw in East New Jersey.

The 40-year-old disappeared on Jan. 31 after leaving his parents’ home during a massive snowstorm to grab a soda from the garage. He was never seen alive again.

“On March 8 at 12:40 PM, a resident of Sunset Boulevard reported an unresponsive male was found on her lawn partially covered in snow,” a statement from Wyckoff Police Lt. Joseph Soto noted. “Responding patrol officers determined the party was deceased.”

“Mr. Fraioli was reported missing by his parents on February 1, 2021 after he walked out of their Wyckoff home during a large snowstorm,” the statement continued, noting that a multi-department inquiry was currently underway to determine his exact cause of death.

Fraioli made the trek from his home in Lindenwold, N.J. to Wyckoff in order to help his 74-year-old dad dig the family out of the snow as the blizzard was fast approaching late last year.

According to the Daily Voice, the dead man’s parents had just called him in for dinner—the last time they would ever communicate with their son. The local news outlet narrated the man’s final days in extensive detail.

As the Voice reports, it was around 8 p.m. when he left the house that night. He wasn’t necessarily dressed to brave the elements that would play a part in concealing whatever eventually took his life: Fraioli was last seen wearing a green shirt, pajama bottoms and slippers. The storm would eventually blanket wide swathes of the Garden State in some two feet of snow. His car never moved. His checking account was untouched. His jacket did, however, later appear after a false Spring a few weeks back.

Upon finding the body, authorities said they did not suspect foul play in the odd and sudden disappearance. During an initial press conference, Soto reportedly said that Fraioli had likely succumbed to some sort of tragic incident or was simply gone “because he wants to be.”

But there were also suspicions that maybe he was buried in the snow from the start—and likely very near the place he was last seen.

Original coverage in the Voice notes:

Police…conducted several searches for Fraioli around his parents’ Sunset Boulevard home and beyond. They checked the area extending north to the tennis courts, south to the community park and southeast to Rambaut Lake and Goffle Brook.

They checked along the nearby railroad tracks and inside an abandoned house, as well as several other areas in town. They alerted neighboring police departments and checked with area hospitals.

They also got aerial help from the New Jersey State Police and even brought in Maywood polices [sic] accomplished bloodhound, Remi, who caught scents that didn’t lead anywhere.

The man’s body was ultimately found across the street from his parents’ home.

“No foul play is suspected in the disappearance and death of Mr. Fraioli,” the Monday press release reiterated.

Fraioli worked as a drug counselor in Camden, N.J., and police have requested that his family’s privacy be respected “during this difficult time.”