Remember when fired National Security Advisor Michael Flynn‘s sentencing memo was heavily redacted and everyone scrambled to guess what was so important? U.S. District Judge Emmet Sullivan ordered the government on Thursday to file an “unredacted version of those portions” of the publicly-available version of Special Counsel Robert Mueller‘s report that related to Flynn. That wasn’t all: Sullivan also ordered the filing of the transcript of a certain “voicemail recording.”

Judge Sullivan also ordered the government to submit audio versions of recordings “on a DVD by no later than May 31, 2019.” Let’s unpack what we have before us.

Here’s what Mueller had to say about Flynn’s cooperation in this area before: 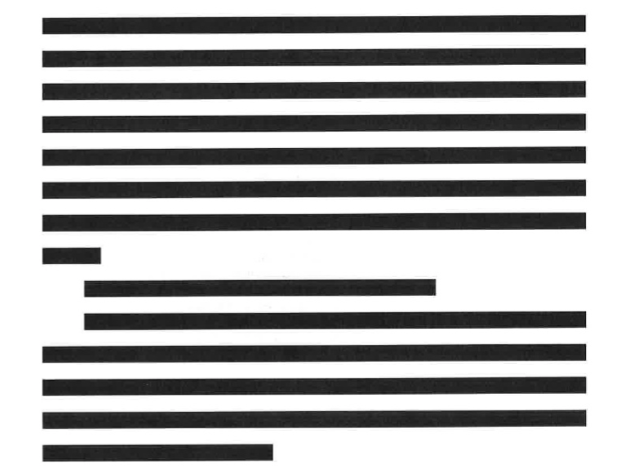 Here is what Mueller actually said: 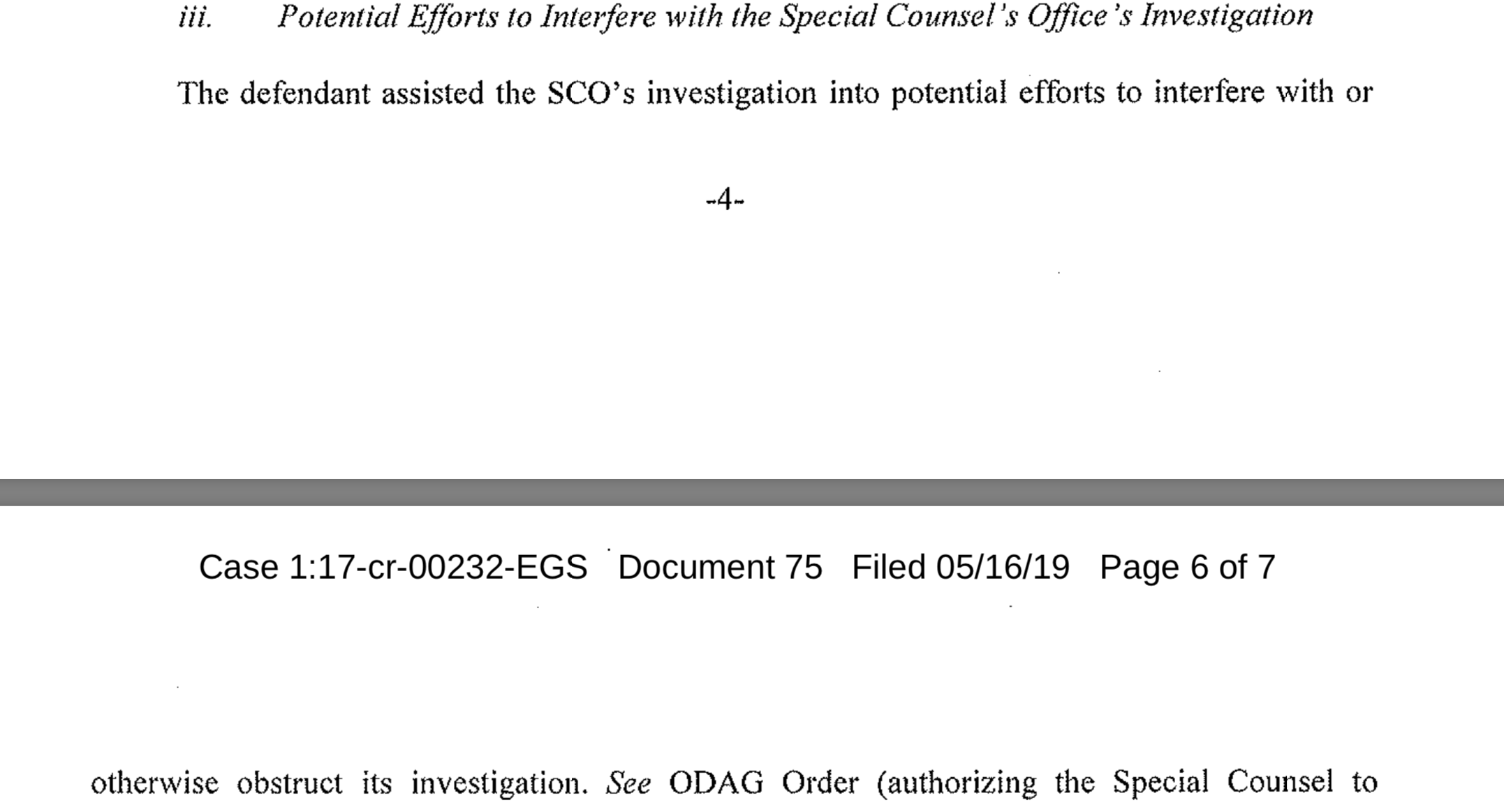 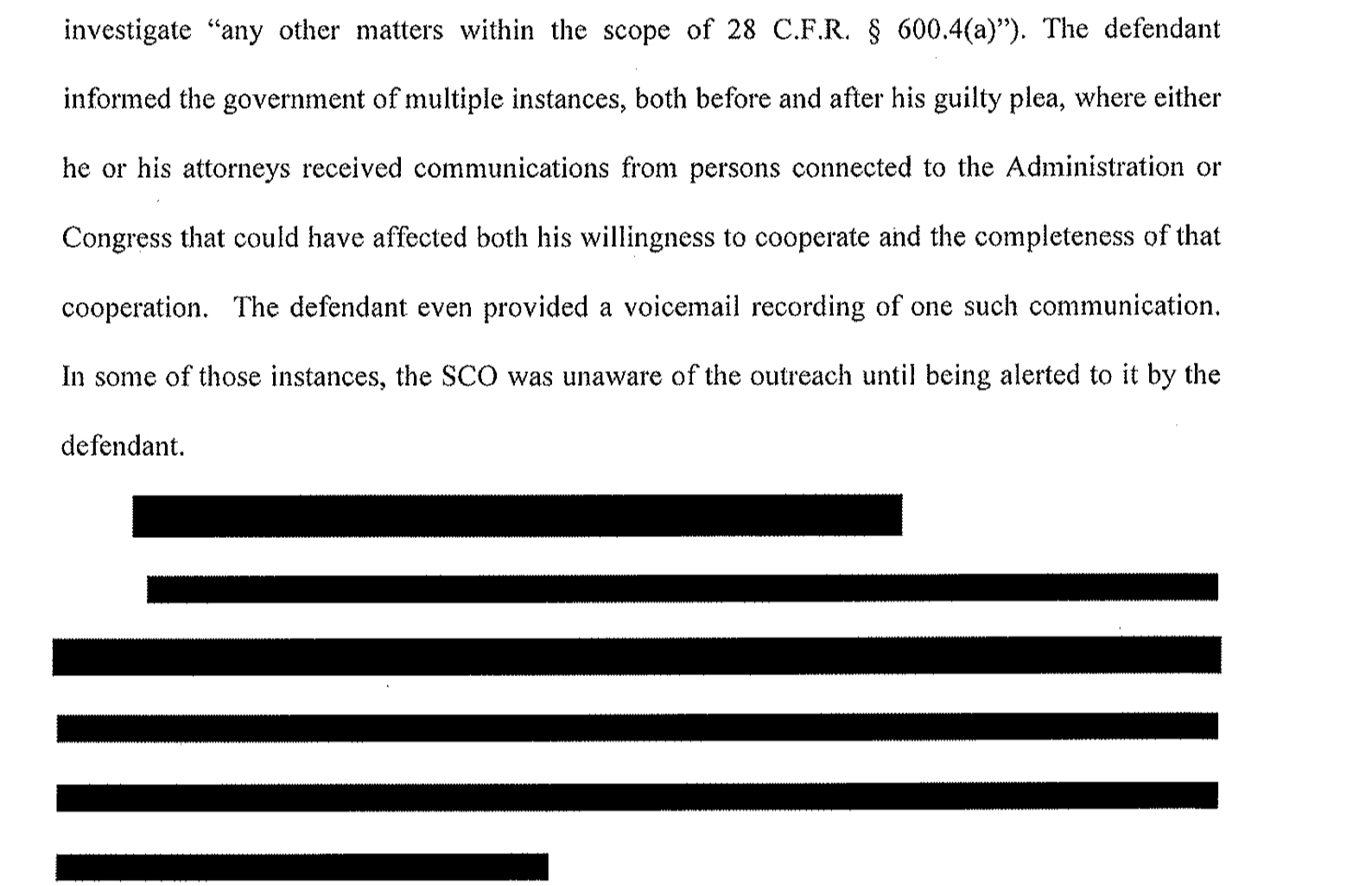 Key takeaways: Flynn said that before and after his guilty plea his attorneys “received communications from persons connected to the Administration or Congress (emphasis ours) that could have affected both his willingness to cooperate and the completeness of that cooperation”; there’s audio proof of this; Mueller didn’t know about this until Flynn revealed it.

Legal analysts have put the significance of this, especially the last point, bluntly: “Flynn made Mueller’s team aware of those attempts to obstruct.”

Mueller told the Court that "persons connected to the Administration or Congress" communicated with Michael Flynn in order to affect "his willingness to cooperate" or the "completeness" of his cooperation. Flynn made Mueller's team aware of those attempts to obstruct. https://t.co/NV0XlcaFC2

The partial transcript of the voicemail of President Donald Trump‘s personal counsel asking Flynn for a “heads up ” on information that could “implicate the President”:

Again, here's a partial transcript of that phone call referenced in the Flynn addendum.

If people want to start badgering the White House for why Trump's lawyer was so convinced Flynn had evidence implicating Trump you don't have to wait. pic.twitter.com/6WS1EyanUn

Law&Crime recently reported on a chart documenting “potential wrongdoing” by Trump attorneys that came to light in the Mueller report. The chart noted that Jay Sekulow, John Dowd and Michael Cohen were representing President Trump at the time.

Here’s what we knew before about Flynn’s WikiLeaks cooperation: 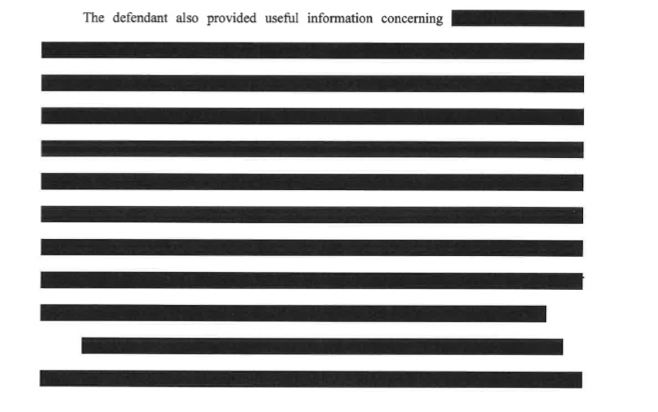 Here’s what we know now: 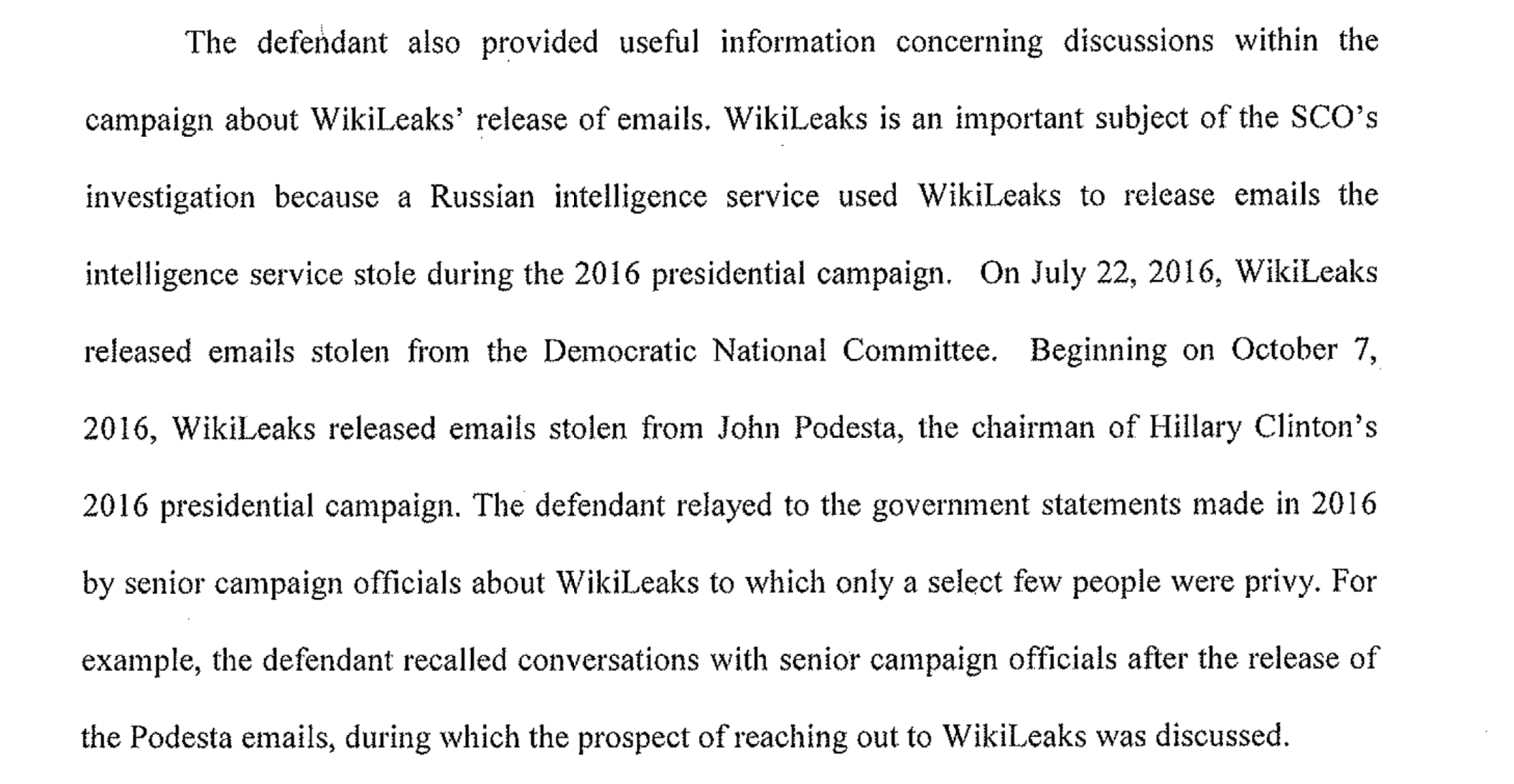 Key takeaway: Flynn revealed statements made by “senior campaign officials” about WikiLeaks “to which only a select few were privy.” Specifically, Flynn said the prospect of reaching out to WikiLeaks was discussed after Hillary Clinton‘s campaign chairman John Podesta‘s emails were allegedly hacked by the Russians and passed along to WikiLeaks.

As the Associated Press reported before, the hackers “worked their way around the Clinton campaign’s top-of-the-line digital security to steal chairman John Podesta’s emails in March 2016.”

Flynn should be subpoenaed for public testimony in the House immediately. https://t.co/qijE9VkcFR

House Democrats have been wielding the subpoena power of late as part of its broad obstruction probe. Thus far, those subpoenas have been met with blanket denials by the Trump Administration.

The House of Representatives has already held Attorney General William Barr in contempt, and may soon do the same for former White House counsel Don McGahn. It seems likely that Flynn will also get a subpoena.